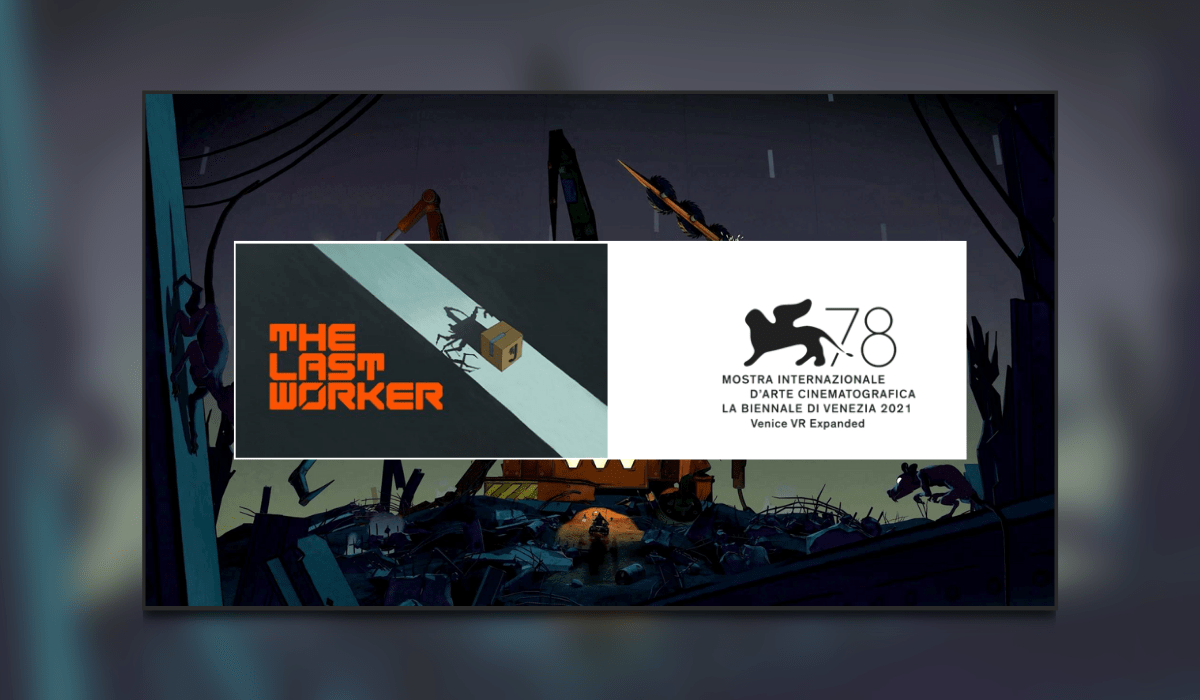 The Last Worker is the only videogame that was selected out of the 23 nominees by The 78th Venice International Film Festival for a golden lion award. The team at Wired is very happy with this result. The team of writer/director Jörg Tittel, Oiffy, and Wolf & Wood are creating what we strongly believe is the future and bleeding edge of video game development, it’s all very exciting.

Existing in the VR expanded category The Last Worker features uniquely immersive gameplay with handcrafted 2D and 3D visuals that are based on concepts by comic book legend Mick McMahon. Featuring a fully, multi-instrumental score, you can expect some intense performances from an all-star cast (To be revealed in September) 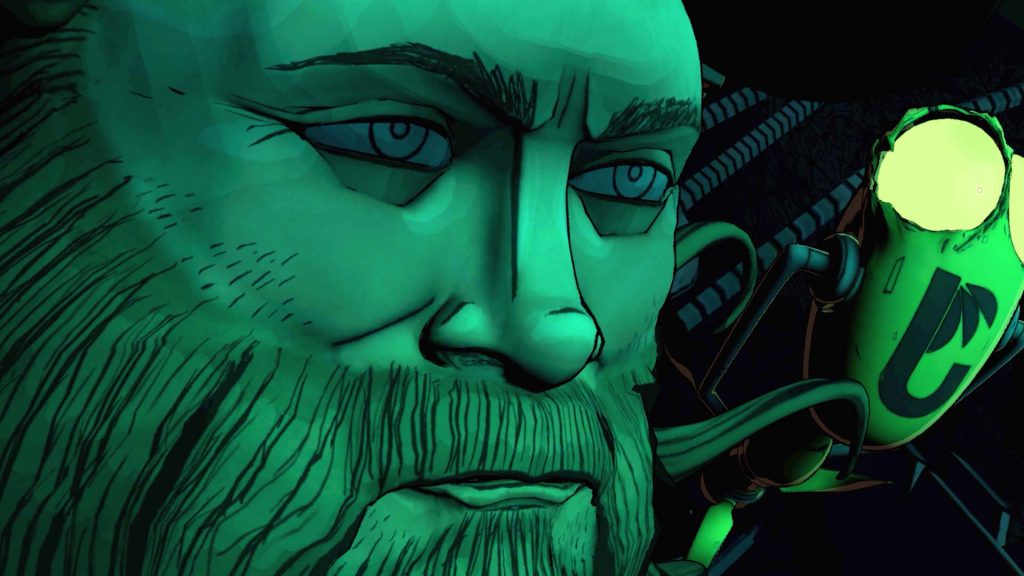 Below is a quote from Ryan Bousfield, creative director

“To be part of such a prestigious festival is very cool for our small team. The hand-crafted style of The Last Worker really reflects the level of thinking and artistry each individual has poured in to create this multifaceted world. The invitation to compete in Venice is obviously a little nerve-wracking but also incredibly exciting for us and I’m really proud of all the work the team has created to get here”

Releasing on all platforms in 2022 The Last Worker is a narrative adventure with a focus on the struggle bought on by a dehumanizing world set in a lonely and oppressive environment. With unique gameplay elements, it really does sound interesting.

Is The Last Worker on your radar? Let us know down in the comments. I will leave a link to the teaser trailer for you to have a watch of.

One thought on “The Last Worker Venice Film Festival”