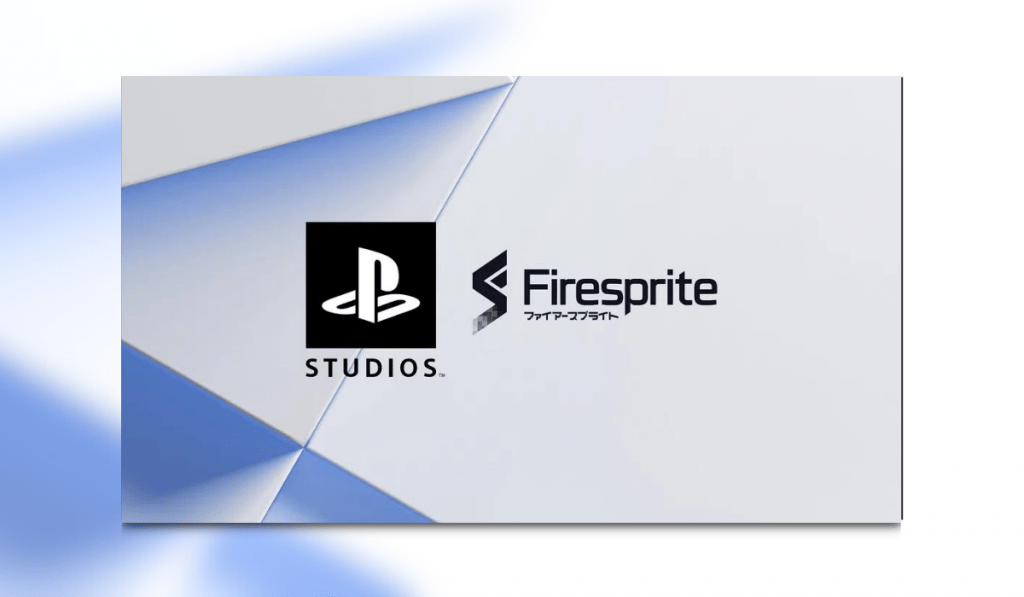 In a joint announcement, Playstation Studios have added a new member to their ever-growing team.

Firesprite is based in Liverpool and is formed by several members of the Studio Liverpool team that was closed in 2012. The founding team of 5 met up socially following the closure and Firesprite launched the same year.  Firesprite worked closely with Team Asobi to introduce us to Playroom, and those loveable bots when the Playstation 4 launched.

Following the success of Playroom, they worked on Playroom VR. Not just limiting itself to console titles Firesprite is the team behind the popular title Run Sackboy Run that came to Android, IOS and Playstation Vita.

Playstation Studios have welcomed Firesprite into the family. This team includes Studios that are responsible for some of the biggest games in the last decade.

“Firesprite is a creative and ambitious studio that is exceptional at building incredible experiences that truly showcase the potential of our hardware. The team’s technical and creative capabilities will be paramount to growing our stellar catalogue of exclusive games, and I think you’ll be excited for what’s to come.

It will be interesting to see what Firesprite have in the pipeline as I am sure the team are hard at work. MD of Firesprite Graeme Ankers announced on the company website

“Joining PlayStation Studios will allow us to amplify this passion, working more closely on cutting-edge hardware without any limitations and furthering our studio’s heritage of creativity and technical innovation to offer some truly unique experiences for PlayStation fans.”

We will have all the announcements tonight from the Showcase right here on Thumb Culture.