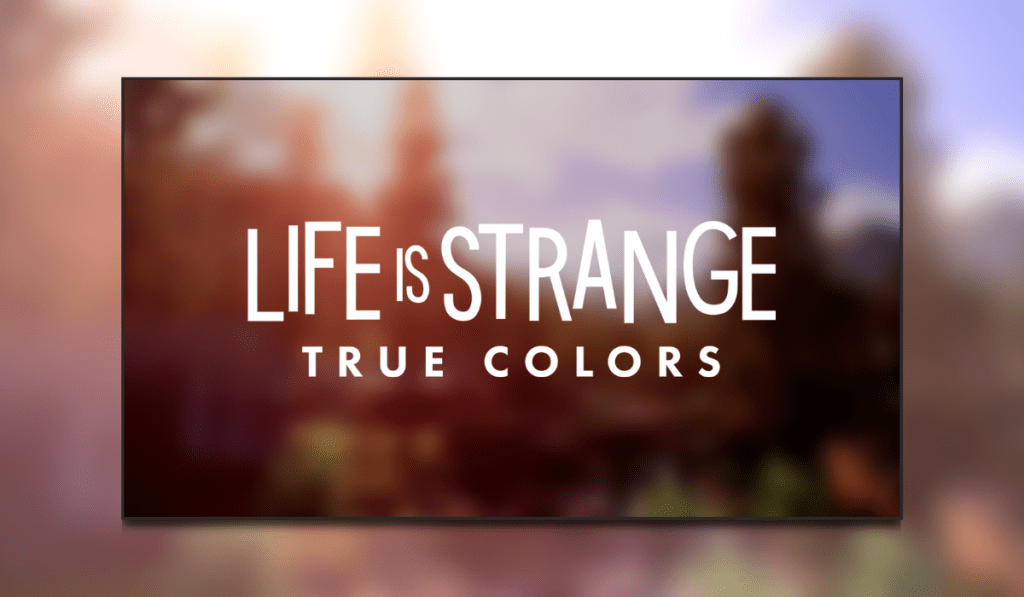 Ahead of its worldwide launch Square Enix have confirmed its full tracklist for Life Is Strange: True Colors

“Music has always been a core part of Life is Strange. The emotions and feelings that music can elicit are such an incredible tool in a game that is all about exploring empathy,”

Life Is Strange: True Colors places you in the shoes of Alex Chen. Voiced by Erika Mori with the singing voice provided by singer, songwriter and Youtube star Mxmtoon

After eight years in the Oregon foster care system, Alex travels to the town of Haven Springs, Colorado to reunite with her brother Gabe. When Alex’s world is suddenly turned upside down by the mysterious and unexpected death of Gabe.

Alex is also hiding a secret from the world. Alex possesses the ability the psychic power of Empathy. Seeing this ability as a curse as she absorbs the current emotions of others. She must learn to live with these powers if she is to find out what exactly happened with Gabe.

“For Life is Strange: True Colors, we wanted players to experience the peaks and valleys of Alex’s journey visually, emotionally, and auditorily. We are delighted to be able to feature such a diverse roster of truly inspiring musical talent.”