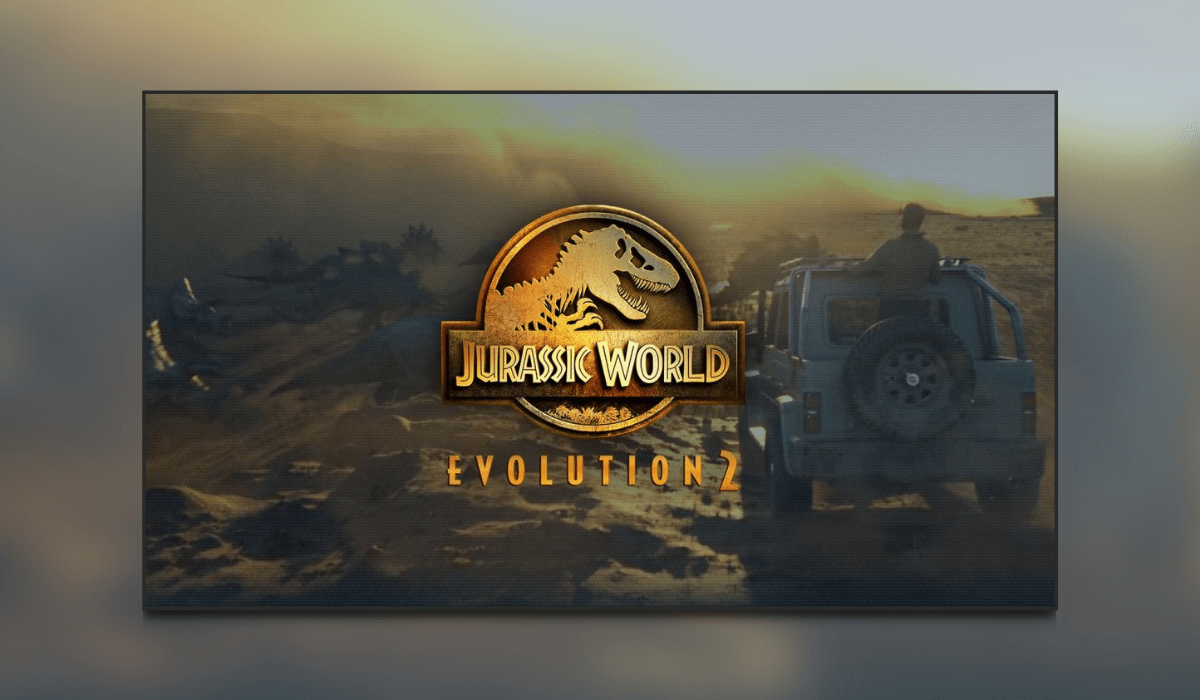 Announced at E3 this year Jurassic World Evolution 2 certainly came as a surprise. Developer and Publisher Frontier Developments managed to keep this as a surprise instead of new leaking.

A few of us at Thumb Culture really enjoyed the original. Martin covered the initial announcement here so give it a read as he shows some amazing screenshots.

We are now a month on from E3 and Frontier have given their first update. You can read the official press release below.

Frontier welcomes you to the very first developer diary for the much anticipated sequel to Jurassic World Evolution.

In this first instalment, join Game Director Rich Newbold, Executive Producer Adam Woods, and Lead Designer Jim Stimpson, as they share a deeper look at the game. Explore new locations, enhanced management features, and of course, meet the stars of the show – the dinosaurs.

You can check out the full Dev diary in the video below and let us know in the comments section below your opinions on Frontier’s upcoming title.