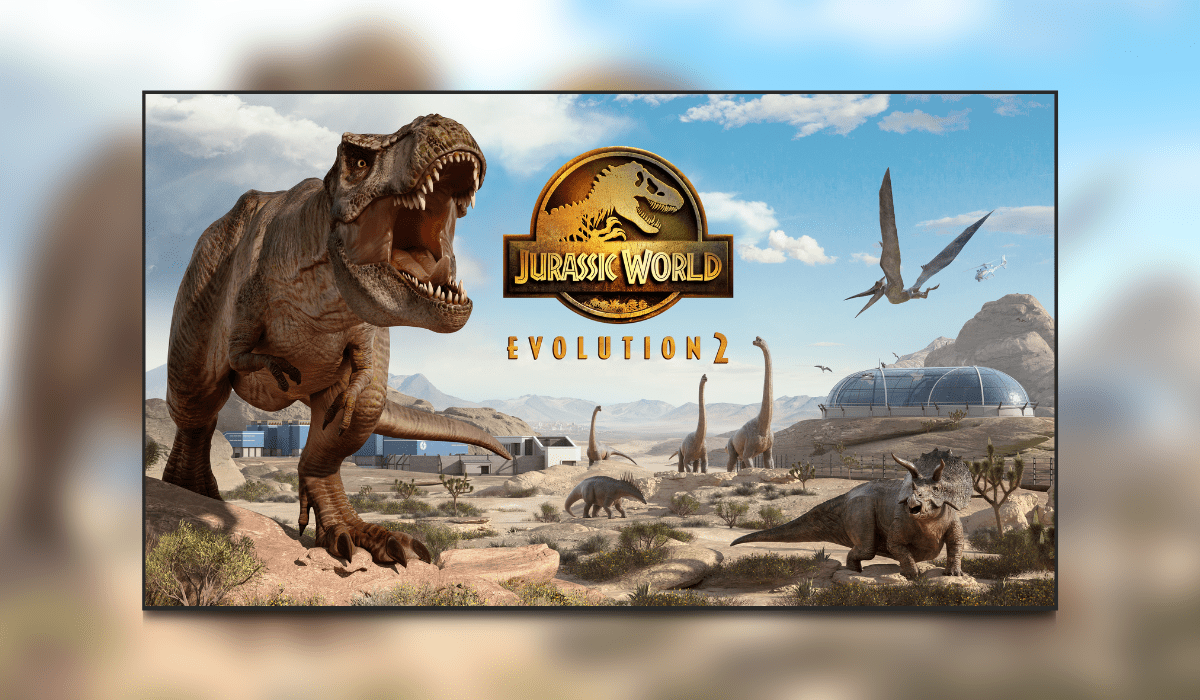 It’s happening, the smash-hit game Jurassic World Evolution is officially getting a sequel release later in 2021! This is brilliant news in my opinion! Check out some newly released screenshots which came alongside the announcement: 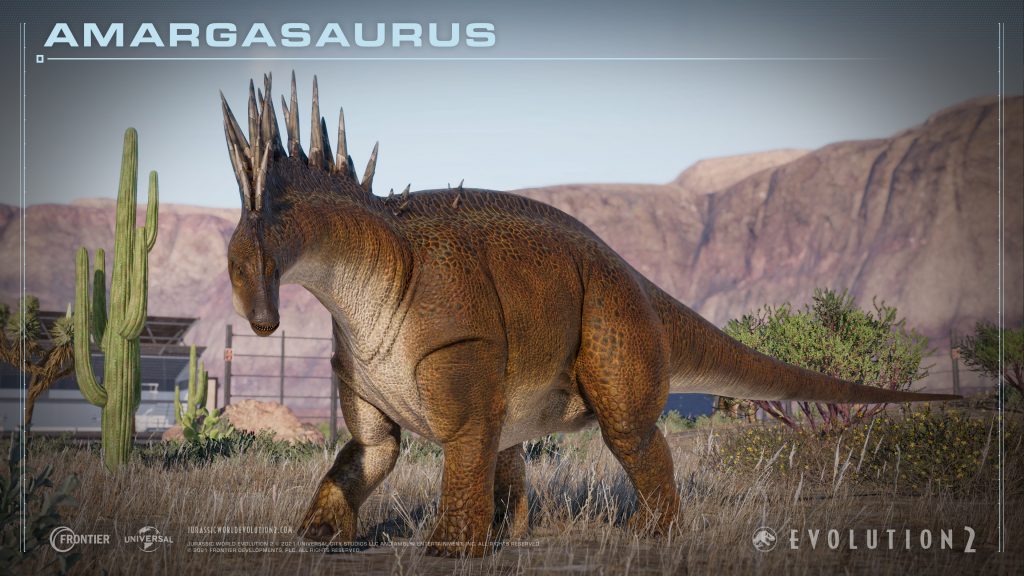 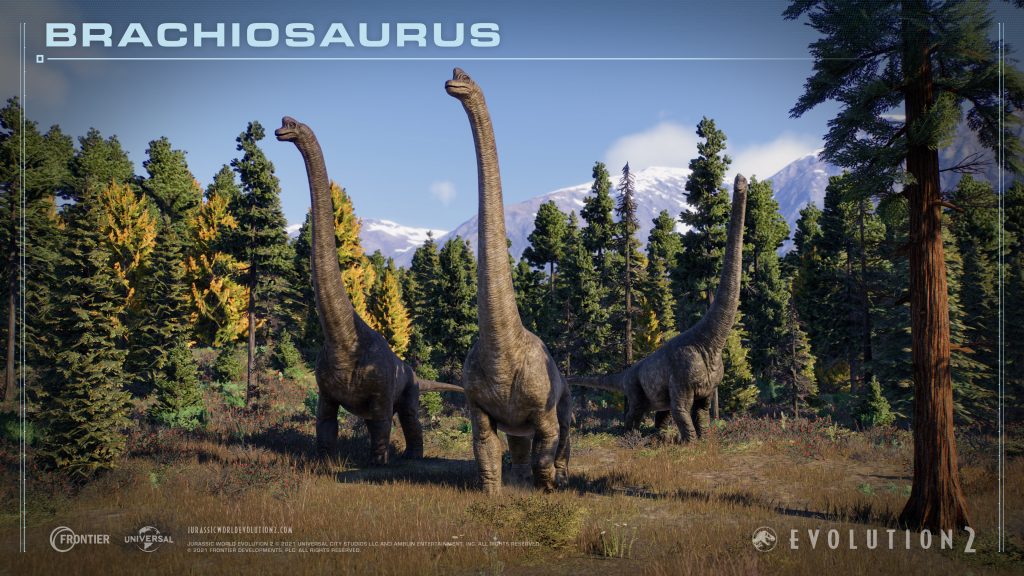 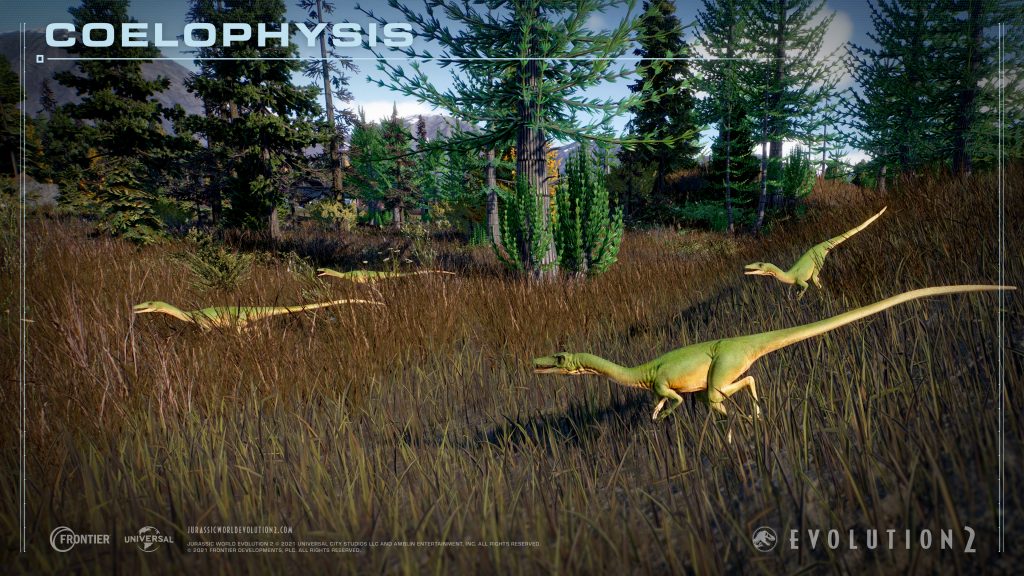 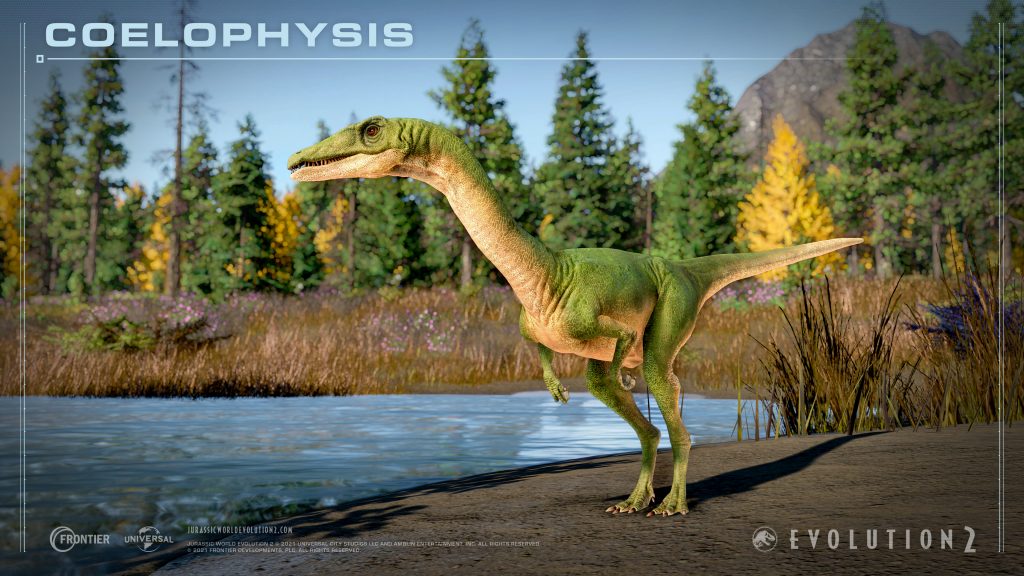 In Jurassic World Evolution 2, for the very first time, players will build their parks beyond the confines of the Muertes Archipelago. Each location brings new terrain and fresh challenges for players to contend with using deep, detailed management tools and creative options. Across this range of beautiful new biomes, including dense forests and scorched deserts, they’ll contain, conserve, and care for more than 75 prehistoric species, including all-new, highly requested flying and marine reptiles and returning community-favourite dinosaurs. These majestic prehistoric creatures feel more alive than ever, displaying brand new behaviours as they interact with each other, fight for dominance, and react intelligently to the world around them.

For those looking to unleash their creativity, Sandbox mode delivers everything players need to create their perfect Park, while Chaos Theory mode offers a re-imagined take on pivotal moments from the Jurassic World film franchise as players strive to make their own mark and change the course of events. Finally, for those that want to test their mastery of the game there is Challenge mode.

Jurassic World Evolution 2 will be launching in late 2021 on PC, PlayStation®5, Xbox Series X|S, PlayStation®4 and Xbox One.

I absolutely loved the first game. It was brilliant in my opinion. How did you find it? Are you looking forward to the sequel? let us know in the comments!