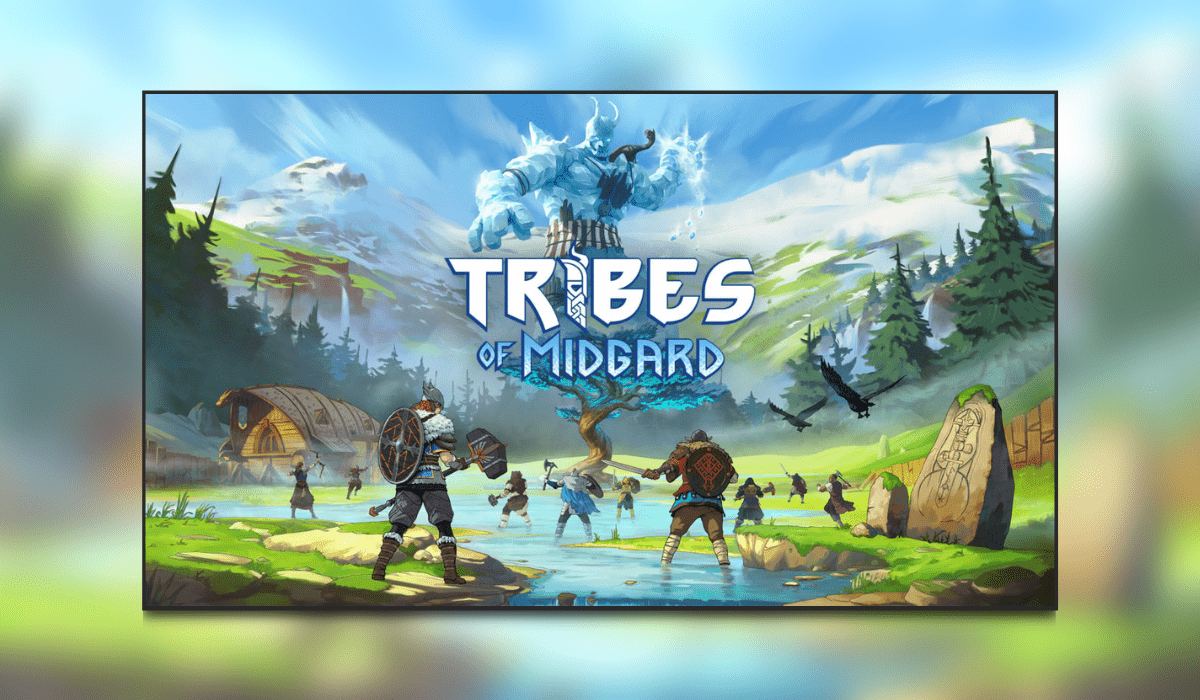 Gearbox Publishing and Norsfell are pleased to announce that their latest game, Tribes of Midgard has launched on the PlayStation 4, PlayStation 5, and PC. This is the first game from Norsfell, and it looks like it could be great fun with friends.

So what is Tribes of Midgard?

Tribes of Midgard is an action-adventure survival game where you and up to 9 others can all join in and take down giants, mythical creatures, gigantic brutes, and more in your battle for survival to try and prevent Ragnarök, also known as the end of the world.

The world of Midgard is a bright and colourful place. In Tribes of Midgard it is also procedurally generated, which means players can endlessly explore the world, its areas, and create their own Viking tale.

Julian Maroda, who is the CEO and creative director at Norsfell said the below, via a press release:

“We created Tribes of Midgard to offer players both cooperative and solo experiences where they can live their own myths and legends. Stories worthy of being told around the campfire, just like the Vikings, we can’t wait to hear about the community’s own tall-tales from adventuring in Tribes of Midgard!”

Key features of Tribes of Midgard are:

PlayStation owners will be pleased to know that this is a cross-gen purchase. So if you buy it on PS4 you will also own it on PS5. If you wish to purchase Tribes of Midgard on PlayStation you can do so on the PlayStation Store page here for £15.99.

PC players can purchase on Steam for a slightly lower price of £14.99 on the Steam store page here.

Let us know in the comments if you’ll be looking into this game. Check out the launch trailer below.