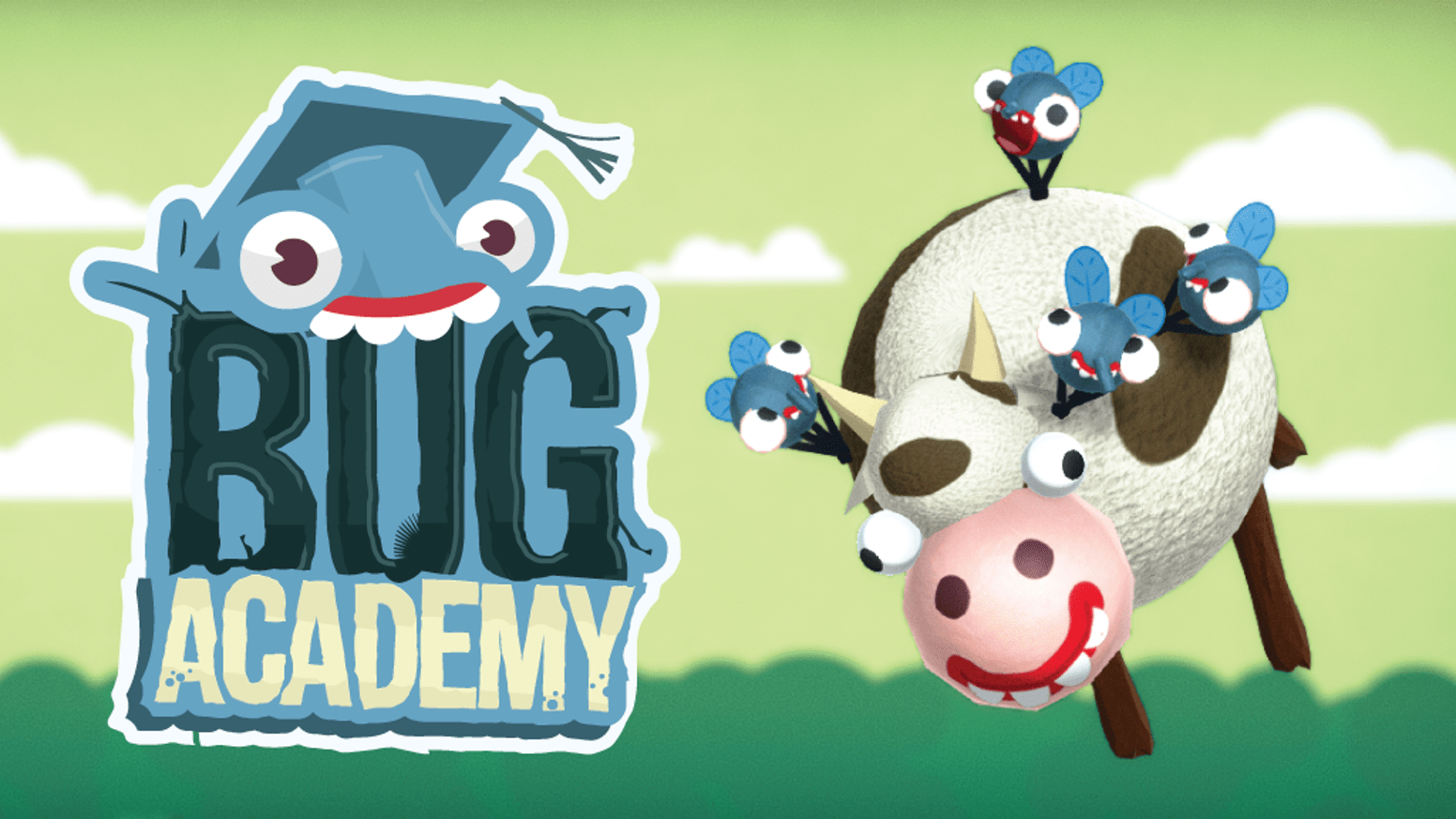 If you had asked me a while back if I would play a game about insects, my answer probably would have been; “Sim Ant?!”. Since I was a young boy, I’ve enjoyed weird little games where you play as insects doing insect stuff. Sim Ant was semi-educational and fun. Bug Academy takes the idea of insect gameplay and adds a whole lot of fun physics. Developed by Igrek Games, and published by Ultimate Games for Microsoft Windows via Steam for a measly CAD$ 11.49, Bug Academy came out on January 14th, 2020. So, without further delay let’s jump in and see what the BUZZ is about. (hehe, see what I did there?)

Bug Academy is a physics puzzler where you control a buzzy swarm of insects to complete various tasks. Igrek Games have laid out Bug Academy as a series of lessons about the various types of insects, all culminating in a final exam. The game opens with a notice stating that flying is easier with a gamepad, and boy oh boy, are they not wrong. When I was trying to play on a keyboard and mouse it was just awful, but I plugged in my gamepad and  I immediately started to have way more fun.

In Bug Academy, you can take control of flies, mosquitos, fireflies or bees. Each has its own set of lessons to complete and some unique mechanic associated with them. For instance, flies just carry stuff around, whereas mosquitoes can spray colours or fireflies light up dark areas. Different tasks you have to complete include herding livestock, delivering fridges, painting pictures, spelunking for gems and a few others. As you finish the lessons Bug Academy awards you a star rating (Bronze, Silver, Gold) and you can unlock new hats for your swarm by collecting more stars. With over 30 unique lessons to learn before your final exam, Bug Academy is a fun way to occupy small chunks of time or even a full-on binge session.

The music in Bug Academy is largely made up of buzzes. It can get a bit repetitive, but the game moves around so quickly you might not even notice it. I had to turn the volumes down a bit using headphones as it started to drive me a little bonkers. Other than playing the game for long periods of time and having to turn down the music, the rest of the game audio is just fine. The sound it makes when you fly into a wall and smash through it makes me giggle every time, so that’s a big plus.

Bug Academy is the kind of game you can burn through in an afternoon, however, a lot of its play value will come from redoing levels to try and get those gold star ratings so you can unlock the coolest hats. I could see myself loading this game up here and there, in the long run, to try and bang out a few levels when I’m sitting at my PC unsure what to do for the evening.

In conclusion, Bug Academy is a very fun game, with a super cute style that’s easy on the eyes. I award Bug Academy the Thumb Culture Gold Award. It is well deserved. Igrek Games have done a great job at making a fun game about flies delivering fridges. If you’re on the fence at all, I recommend giving it a try. There is a free demo available on Steam and for the price of the game, it’s a good value and you’ll assuredly get your money’s worth.