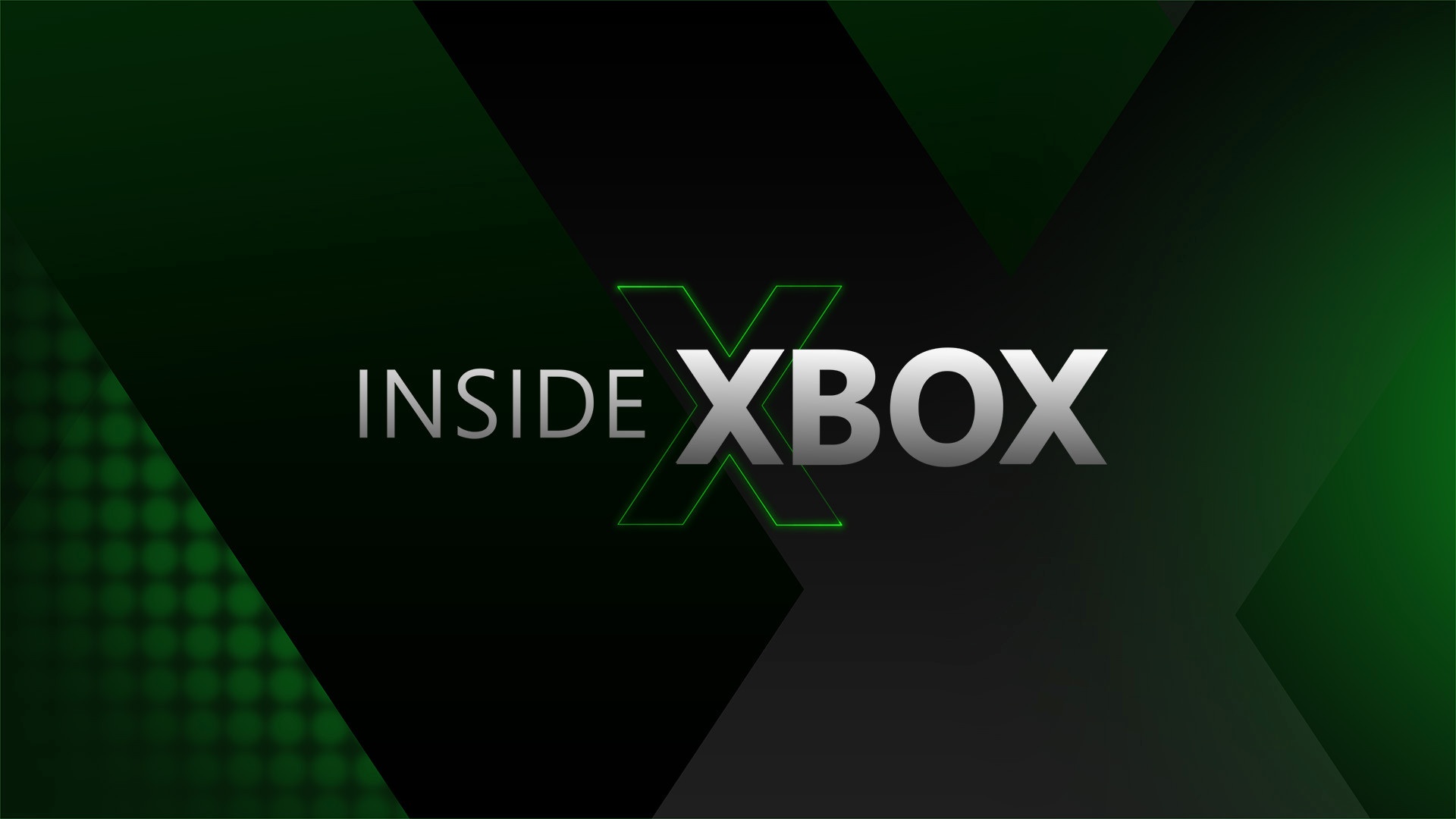 On Friday Xbox fans were offered a first look into the next generation of games due to hit the shelves at the same time as the Xbox Series X. We saw gameplay, trailers, and even some teasers from Xbox partners. 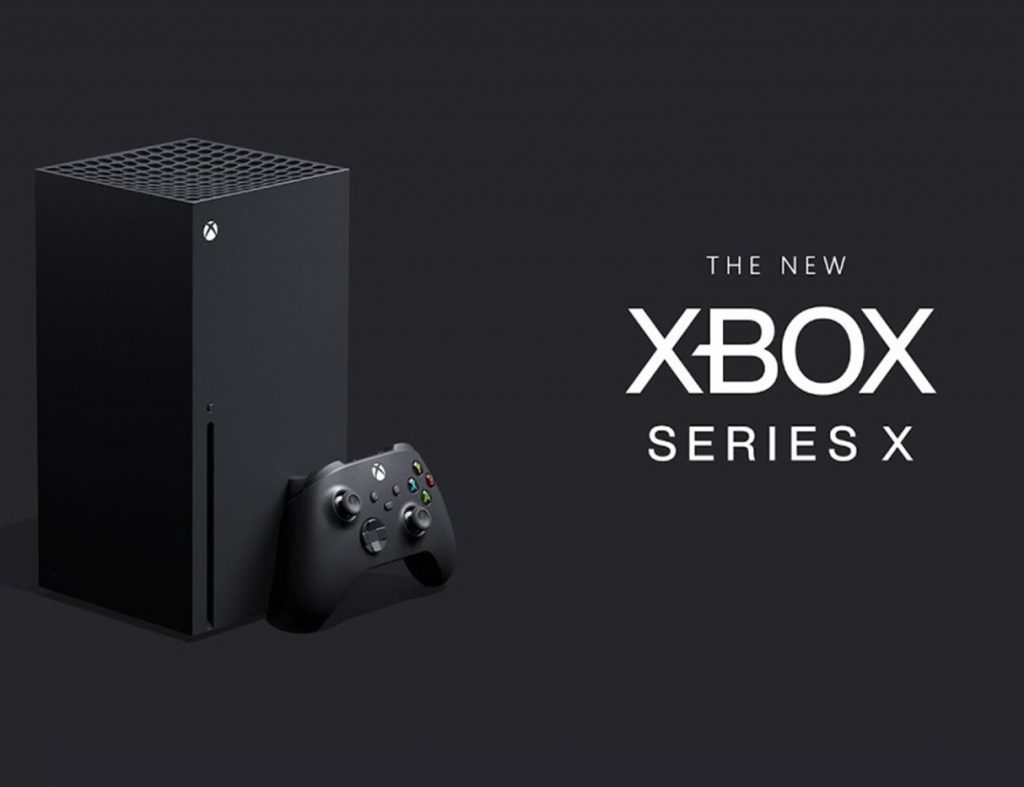 They boasted some big specs and fans around the world can only hope they deliver big. This includes a 4K resolution with up to 120 FPS, along with DirectX Ray Tracing. We see a competition kick off every time we get a next-gen release but just how much will both Microsoft and Sony live up to these expectations?

So for those who missed Inside Xbox, here is the lineup of games you can expect to see on the Xbox Series X:

It has also been announced that the horror title Scorn will now be an Xbox Series X launch exclusive. However, how much will this sway those on the fence about who are unsure which next-gen console to go for? More information on Scorn by Ebb Sofware can be found here.

What are your thoughts on what has been announced so far? Let us know in the comments below and thanks for reading!