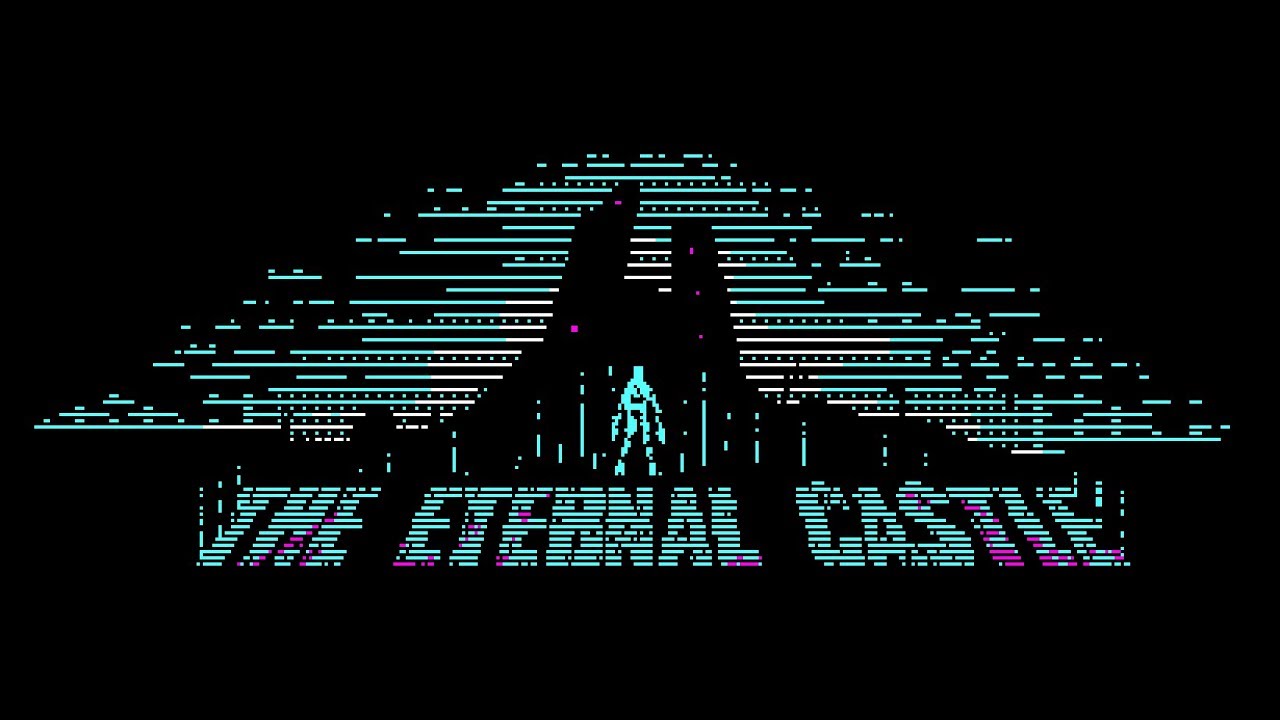 The Eternal Castle [REMASTERED] claims to be a remake of a lost 1987 title but don’t be fooled. This is not a remaster but rather a reinterpretation of adventure games of the 80s. Those of us who remember classics such as Another World, Flashback and Prince of Persia will instantly be aware of what the title will entail.  However, does the genre need to be resurrected and will the mechanics work with modern audiences?

You are a pilot that has crashed onto a strange world. In order to escape, you need to gather parts to fix your ship. Each part is located in three distinct and uniquely designed worlds. Not only are they visually different, but the gameplay mechanics also alter on each making each area feel distinct. Whether you are mowing down enemies, sneaking past creatures or traversing structures, each level is meticulously designed in order to immerse the gamer in the adventure at hand.

The controls are similar to those classic adventure games, meaning that they do feel unresponsive at times. This is due to the input taking place once the animation has finished. This does take time to get used to and gamers who haven’t played its predecessors may feel that the game is unpolished due to this. Although this was a signature element in the classics, I do feel that this could have been altered in order to modernise the game. Playing a game with this art style and modernised controls would have really helped to make the game stand out compared to others in the genre.

Ammunition is not freely available, as a result, you will have to think about how you’re going to take out your enemies. Luckily, there are plenty of options. Environmental, melee and ranged attacks are all at your disposal. So think, prepare and attack.

In terms of design, Eternal Castle [REMASTERED] is incredible. The game intricately blends CGA graphical style with modern animation techniques in order to create a unique aesthetic. With beautiful silhouettes that contrast with the stark backdrops and fluid animations, it’s hard to not fall in love with the design.

Unfortunately, the preview code did have some issues. The frame rate drops at times, often at pivotal points. This wasn’t the only issue, during a chase sequence the camera wandered off as I failed to keep up but rather than restarting the section, it just continued and I eventually caught up to by just holding right. There were a few other issues too but hopefully, these bugs will be patched when the game releases on May 15th for Nintendo Switch.

The synth soundtrack anchors The Eternal Castle [REMASTERED] with the decade it was influenced by. The pulsating synth sounds help to build the atmosphere at pivotal moments immersing the gamer at key sequences. Not only this but the ambience also successfully evokes the feeling of isolation at those solemn moments. Sound effects from the 80s were pretty awful, so I was pleasantly surprised to see (or hear) that the game uses contemporary sounds for weapons etc.

With 5 worlds overall, collectables and a semi-procedural world, the game does have some replay value. This may be a short game, weighing in with about 2 to 3 hours of gameplay but it is an experience that will stick with you. It’s packed to the brim with creativity and fans of the classic titles that influenced the game will definitely want to play this.

The Eternal Castle [REMASTERED] is a clever way to reimagine a classic genre. We have seen a lot of indie titles over the past few years creating games that are clearly inspired by retro art styles, but rarely have I seen one that does it in such a creative manner. As a result, I can certainly recommend this title. Not only does it have clear love and passion for the genre, but it also develops ideas to ensure the game is suitable for a modern audience.