Fans around the world will be smiling today when they find out that there will be a physical release of Streets Of Rage 4. The following behind this legendary saga is huge, we are happy to announced that the physical version will be available across Nintendo Switch, Playstation 4, and Xbox One. 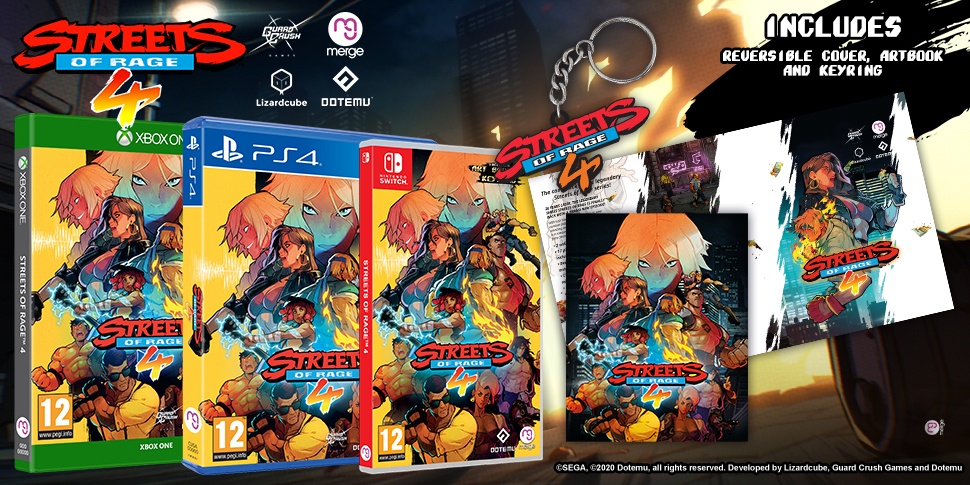 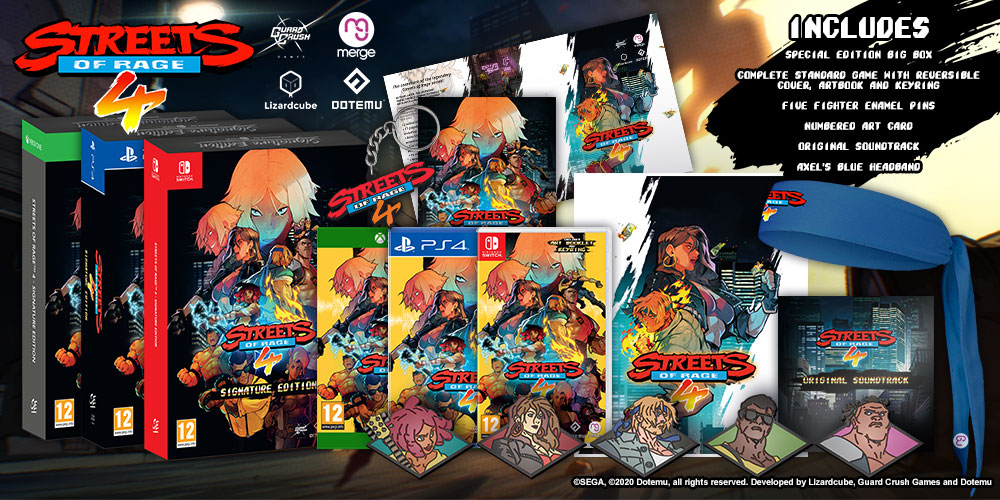 I imagine a ton of our readers have already opted for the digital download, but just how many of you will be getting the physical as well? I imagine there will be quite a large take up so if you are wanting a Signature edition, get in there quick.