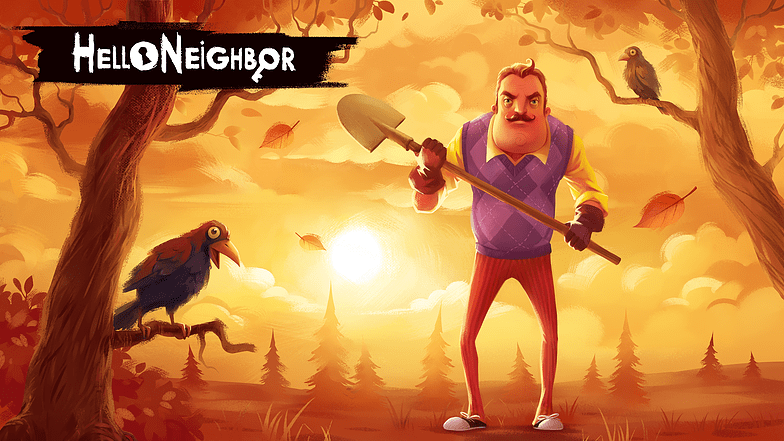 tinyBuild are announcing six Nintendo Switch titles that are heading to the console tomorrow in a live stream. Publisher, tinyBuild have announced that tomorrow, at 6pm GMT (10am PST) they are going to be holding a live stream to hold their first #HelloSwitch event. The event is being streamed across three platforms, Twitch, YouTube, and Facebook. Any trailers that are featured in the event are going to be available to view on the official publishers YouTube channel.

The #HelloSwitch event will see them announcing six of their titles that are going to be heading to the Switch. The publisher have 27 published titles under their belt, including Hello Neighbor, Dungelot, Road to Ballhalla, Party Hard Tycoon, and more.

The links to the various platforms that they’ll be announcing the titles on tomorrow are available below, and there are apparently more to come later in the year.