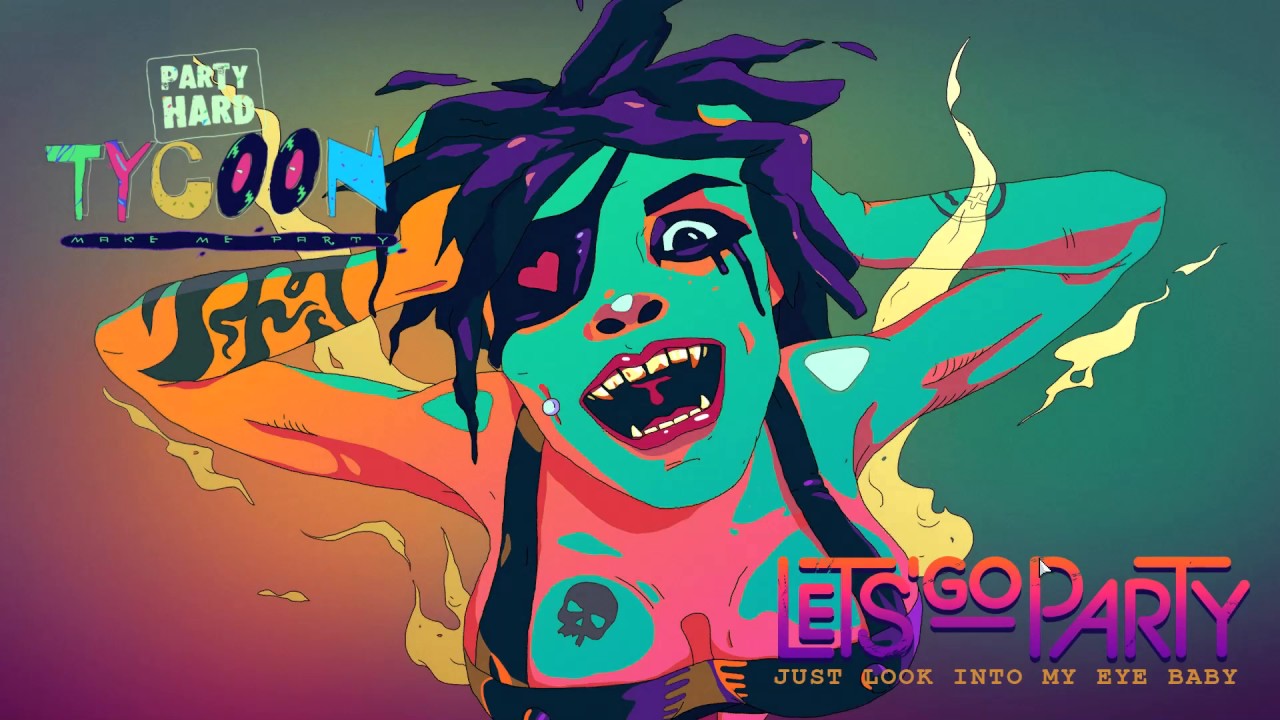 Party Hard Tycoon is being offered by Pinokl Games as a way to bridge the gap between the sims and the tycoon games. Have they packed out the place with banging choonz or is it as lifeless as a piece of warm wet lettuce? Time to find out.

Have you ever done something that achieved nothing? Have you ever regretted a decision? Have you ever meticulously planned something out only for it to fail? Welcome to Party Hard Tycoon. The instructions come in the form of a messenger conversation with a few pictures. These explain the basic game without going in to too much detail i.e. not having much point. The smart person will be able to work out what to do, but maybe never figure out why to do it.

Party Hard Tycoon puts you in the position of a party planner. How hard can it be? Rent a house, put in equipment, send out invites, party on! People turn up and pay, people give you feedback, people leave. Each venue has capacity and electricity. More items use more power, so be careful not to try to use too much electricity. Choose a theme for your party and decorate accordingly. If you think I am boring you, wait until you play the game. I can honestly say that my stay in hospital before WiFi was invented was a more pleasant experience and slightly less painful.

The look of the game is like Jet Set Willy has done LSD and everyone seems to move at a rate of urgency or stop. You have to make money, gain levels to get upgrades (you get likes from customers to do this), and throw bigger and better parties. I’m sure there are little things that can be done to have awesome parties, maybe turn the speaker at 45 degrees? Who knows? I’m not a feng shui expert and my guests probable are not either.

Party Hard Tycoon is a game that needs to be played in short bursts to avoid wasting your life away in large chunks. There is genuinely no point to this release and almost every other tycoon game is superior, including ‘drying paint’ tycoon, and ‘pull your nails out with rusty pliers’ tycoon. I’m sure when the developers pitched the idea to their bosses it probably was a fantastic game, and on paper it should work, but the gameplay is too thin, the realism is as realistic as the Loch Ness Monster and whole experience is akin to a slow painful death. Party Hard Tycoon lacks personality, content, direction and a point. If these were added the game might evolve into something worthwhile.

Don’t make me do this. Party Hard Tycoon is shockingly bad. For an 80’s game on a ZX Spectrum it would be cutting edge, but alas, this is 2017. It doesn’t even class a retro, it just sits in the bloody awful section. The characters are barely defined and move as smoothly as waterskiing over speed bumps. Items are barely recognisable in this game so remember where you put everything in case you want to move something. My eyes were actually pained playing this game.

This is where things take a turn for the worse. Party Hard Tycoon, a game about parties should have an awesome soundtrack. The whole premise of the game is to have banging choonz, so why on earth the drivel that comes out of the speakers was deemed acceptable is anyone’s guess. I’m sure there are some good sound effects, but the sounds were muted by the fact that I had to mute the laptop or risk insanity through bad music.

I surprised myself by playing Party Hard Tycoon for as long as I did, but I’m also amazed that anyone would still be trying to develop such an awful playing experience. If I were a dead horse that was being flogged that much it would probably have been more fun than playing Party Hard Tycoon. This is a game that doesn’t require energy drinks to play, it requires morphine to make the pain go away.

This preview was based on the early release version of Party Hard Tycoon. Clearly a lot of work has gone into this game, but a lot more is needed to bring it back on to track. I like the concept and think that the idea of the game is very good, I just don’t think that this game has lived up to the ideal. I keep my fingers crossed and maybe when I revisit the game in a while that things will be improved, especially the music. Andrew W.K. definitely partied harder. I give Party Hard Tycoon a Bronze Thumb Culture Award