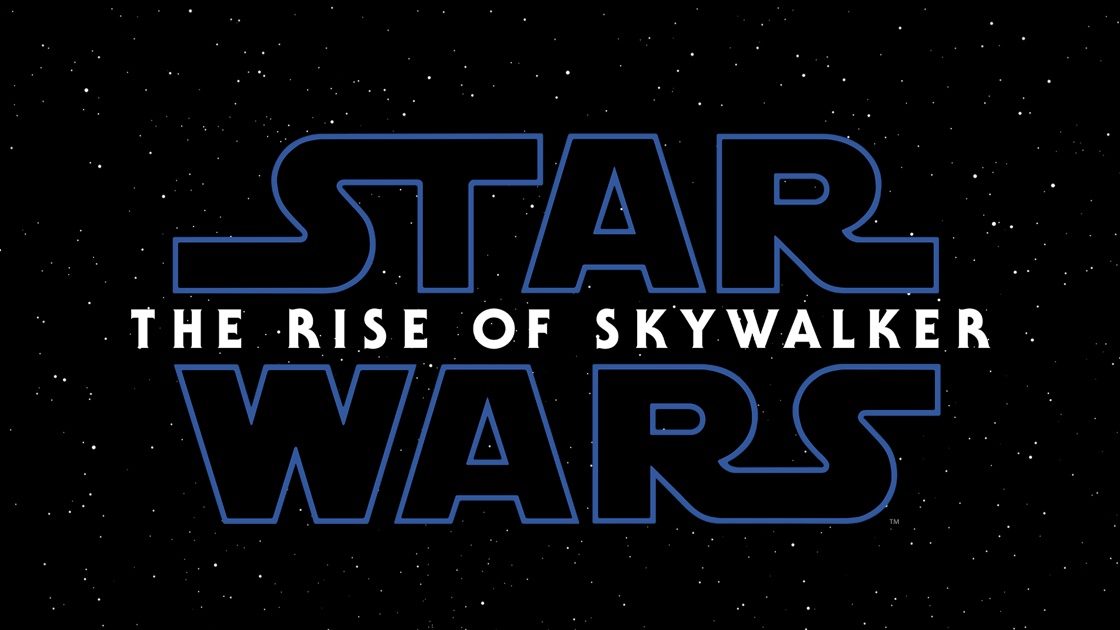 With the release of The Rise of Skywalker this week we are excited to share some news. It has been announced that there is some exciting new content coming to Star Wars Battlefront II today!

So what are we getting as a part of this new update I hear you ask? Read on to find out.

A brand-new jungle planet – that you might have caught a glimpse of in the last trailer for Star Wars: The Rise of Skywalker – is coming to Star Wars Battlefront II!

We’re bringing this planet to Co-Op in December, where you’ll be playing as either the Resistance or First Order as the conflict spreads to this tropical paradise. At the same time, the location will be available in Heroes vs. Villains, too. The sequel era locations Takodana, Jakku, and Starkiller Base will join the Co-Op rotation as well – with all mentioned planets featuring both attack and defend scenarios.

Four additional sequel era reinforcements deploy on the battlefront! Protected by a striking red armor, the Infiltrator class Sith trooper of the First Order excels in speed and advanced weaponry to hunt down and destroy anyone standing in the way.
An extremely nimble Aerial Reinforcement, the new and overhauled First Order Jet Trooper can fly, dodge, hover, and even tackle opponents with the powerful jets. Use them to your advantage to crush the Resistance from the skies with a grenade-attachment enhanced blaster rifle!
A new “Gunner” and “Spy” unit will be taking up arms for the Resistance. These are two new alien species from Star Wars: The Rise of Skywalker.

In addition, new Hero Appearances for Finn, Rey, and Kylo Ren inspired by Star Wars: The Rise of Skywalker are being brought to the game. They’re included for owners of the Star Wars Battlefront II: Celebration Edition or can be purchased separately with Credits or Crystals.

The new Appearances, Reinforcements, and Co-Op experiences will arrive through an update on December 17th. However, you’ll have to wait a little longer to set foot on the new jungle planet. This is opening up for all players to explore on December 20th. 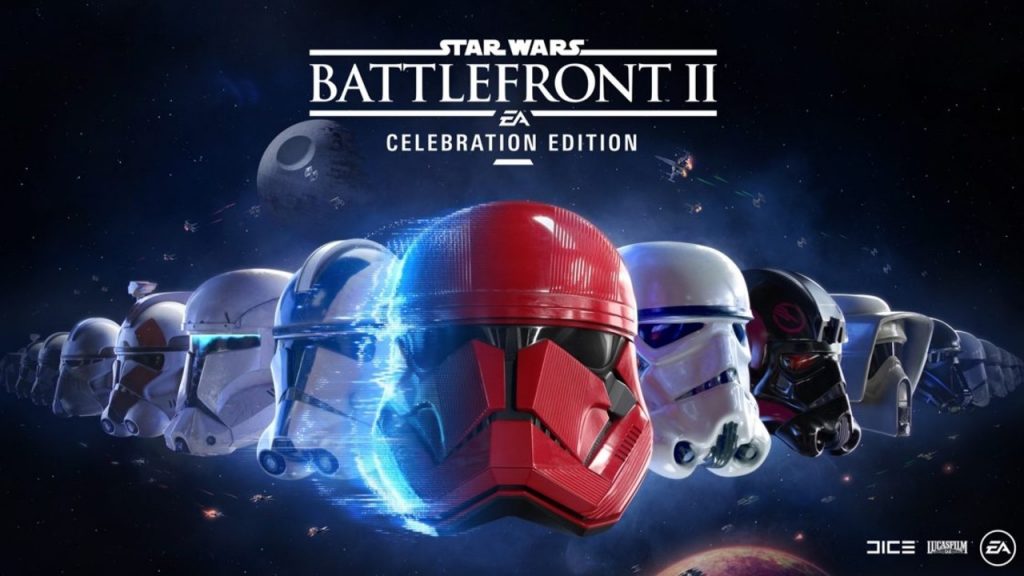 The team at Thumb Culture is extremely excited about the release of The Rise of Skywalker this week. Are you? Let us know in the comments below