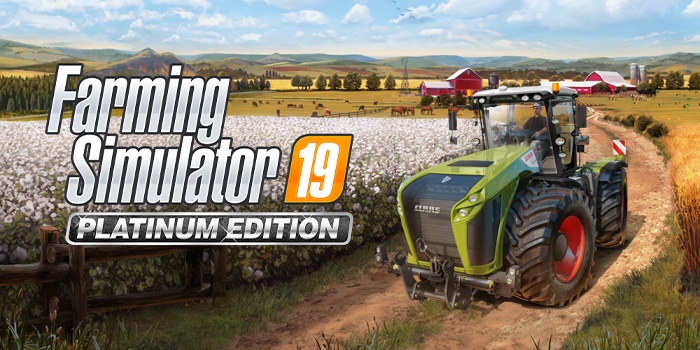 For all of you Farming Simulator console fans we are bringing you some amazing news! Farming Simulator is expanding its mods that are available for PC on to the Playstation 4 and Xbox One today. The huge Mod we are talking about is, of course, the Season Mod. This Mod brings the obvious along (seasons), but also includes a vast array of changes from animals to in-game audio.

This Mod has been available on PC since the summer, Giants are thrilled to announce the above. You can see the impact of the Seasons Mod in today’s release trailer below.

The Seasons Mod adds each of the four seasons, all with their own gameplay impact. Every season looks and sounds unique, complete with white winters, fiery falls, blooming springs, and warm summers. More weather events are now possible too, and affect both crop growth and animals, so it’s wise to keep an eye on the improved weather forecast. Along with its overhauled animal system, the Seasons Mod is sure to provide seasoned farmers with a brand new experience.

If you want to farm on the go, Farming Simulator 20 is also available on Nintendo Switch™, IOS and Android. Get it now!

The Cost Of Playing Video Games – An Arm Or A Leg?

With the approach of the new console generation, video game players eagerly await any ...