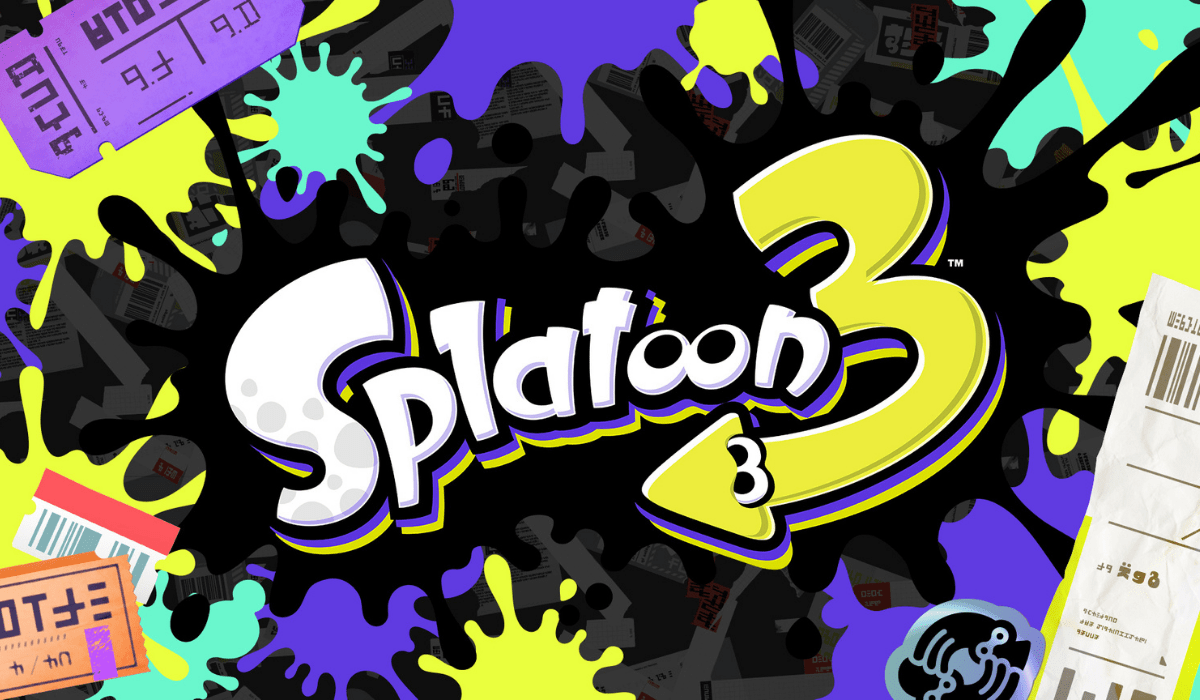 It’s official, the smash hit family-friendly online multiplayer game is getting a third revision! Splatoon™ 3 will be launching on Nintendo Switch in 2022.

You can enter the Splatlands, the sun-scorched desert inhabited by battle-hardened Inklings and Octolings. There’s also Splatsville, the city of chaos. This is the adrenaline-fueled heart of the dusty wasteland.

Even in the desolate environment, the Turf War reigns supreme as the battles rage on in new stages located in the surrounding wilds. Dynamic new moves help the fighters dodge attacks and cover much more ground. There’s also a new bow-shaped weapon to help sling ink.

Some of the features are as follows:

Sounds good to me, that and the below trailer is all we know so far. There will be more to come later in the year from Nintendo. Will you check out the new Splatoon™ game when it’s out? Let us know in the comments.