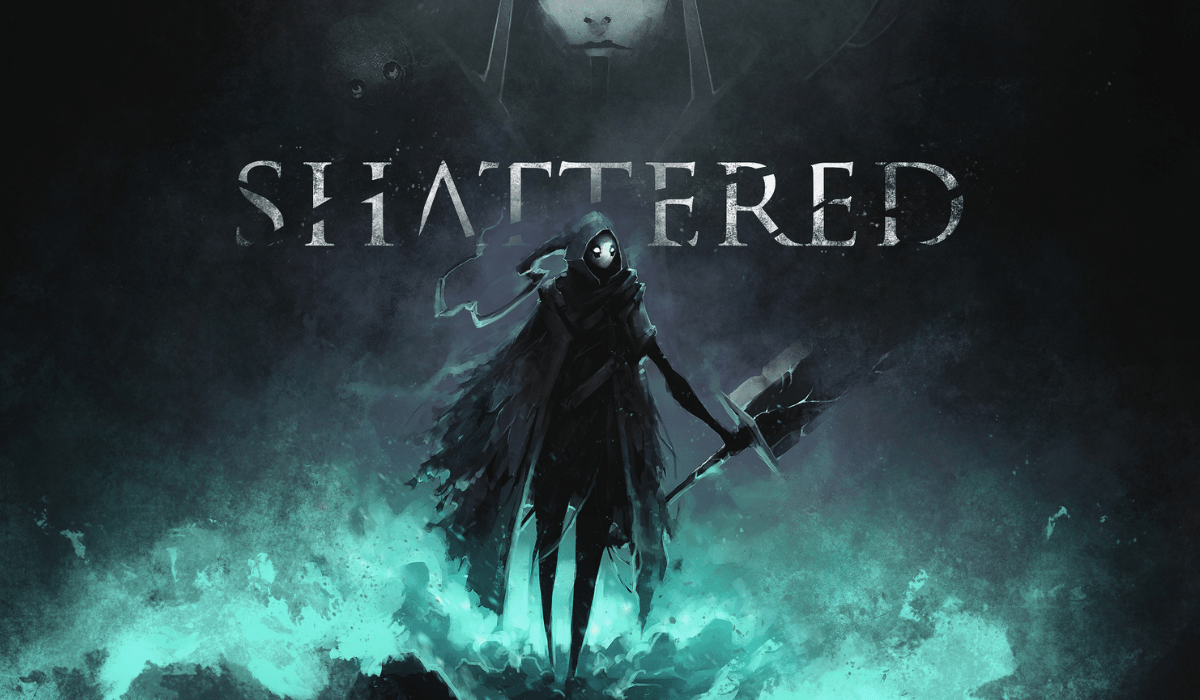 Shattered – Tale of the Forgotten King has officially left Steam early access and now a fully released game on Steam.

The game is an open-world action RPG game which looks gorgeous in the trailer and screenshots.

The universe of Shattered – Tale of the Forgotten King has taken developers Redlock Studio over 10 years to create. That sure is some time put into making the game!

Lyon, France, 17 February 2021 — Rising from the ashes of the hugely successful Early Access period, Shattered – Tale of the Forgotten King is out now on Steam with Version 1.0! Traverse gorgeous painterly rolling lands and brace for an immense action/adventure RPG where you must retrace the fall of civilisation in Redlock Studios’ dark, reality-bending epic.

In the beginning, there was the King. From a thought, he conjured up the Void.
From a glance, he made the world. And from a whisper, he created us.

Untold stories, mighty foes, and the world of Hypnos, drenched in secrets, awaiting a Wanderer to determine its fate. Shattered – Tale of the Forgotten King is an open-world dark action RPG with innovative platforming, fluid swordplay, a branching narrative, and deep lore ten years in the making to sink your teeth into.

Features in this game:

You can now purchase on Steam. Check out the trailer below, let us know in the comments what you think.

Developed and Published by Actoon Studio, Wind Peaks is a hidden object game releasing onto Switch on 3rd March 2021. It originally released on Steam...

The Humble Choice games for March 2021 are now available for you to buy and own forever. Humble Choice is a fantastic monthly bundle from...