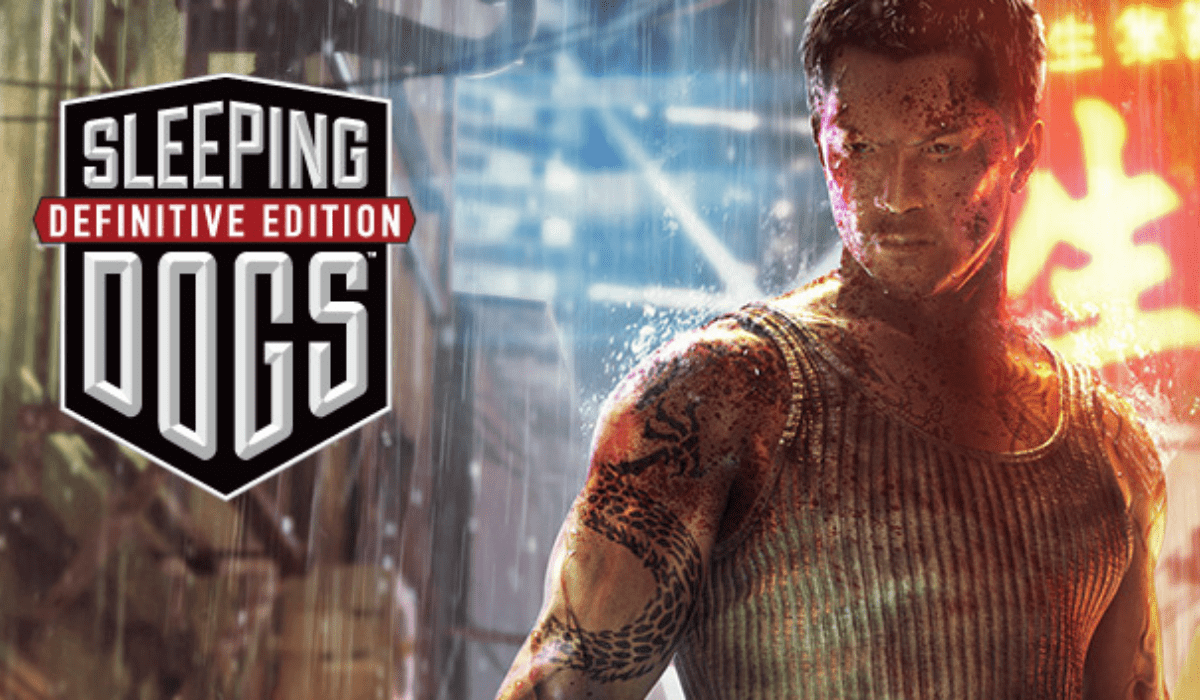 Developed by United Front Games and published by Square Enix, is the 2012 video game Sleeping Dogs. A no holds barred open-world action game. First released for the Xbox 360, Playstation 3, and PC in 2012. It was later released as Sleeping Dogs Definitive Edition on Xbox One and Playstation 4 with additional content. So let’s dive into this Sleeping Dogs Future Retro Classic.

Sleeping Dogs – Was it better than GTA?

With the success of the Grand Theft Auto series, it seemed like everyone was throwing their hat into the mix to make an open-world action game. So Square Enix came out guns blazing with Sleeping Dogs. An absolute gem of a video game back in the early 2010s and what a pleasure it is to play this again. If you enjoy this review then why not check out my latest post here. You can also catch up with what the rest of the Thumb Culture team are up to on social media.

Sleeping Dogs is an action-adventure game set in an open world. From start to finish you are completely enthralled by the amazing story it has to offer. You play Wei Shen a Chinese undercover cop tasked with bringing down the Sun On Yee triad organization. After the quick tutorial, the player can freely roam around the open world and explore its wonders. Set in Hong Kong the locations and scenery are absolutely gorgeous and immediately you fall in love.

The missions you choose to take up can range from story missions to police missions and doing the occasional side quests that are scattered around the city. The game also featured a role-playing element where doing different actions can unlock different things to unlock in the skill tree. An example is you have a face meter that goes up by completing side missions and each level gives you more money and therefore you can buy better clothes.

A triad meter you fill up by defeating enemies and getting environment kills which are way too much fun. Plus you have the police meter that levels up by doing police missions. The combat in Sleeping Dogs is just fantastic and feels so smooth to do different combinations and takedowns. Smashing an enemy’s head into a fan beating them to death with a fish great. Side missions too can also be fun.

Finding collectibles and taking them back to the dojo is where you can learn new fighting skills and you can clearly see that it gets inspiration from old Bruce Lee movies. As a homage to Bruce Lee, there is an island that you get to go to and compete in a fight to the death tournament. Its great little nods like this among other things you can find that make the game worth playing.

As well as traversing the map on foot you can also choose to travel by car or motorcycle or even by boat. If there is one thing that stands out above others is that Sleeping Dogs has one the best story playthroughs you are ever likely to get in any game. Each interaction or each mission or each and every part of the story you play. You just can’t put the controller down because it just draws you in with its Hollywood style writing.

Its graphics are great. Whether you are walking around the marketplace or just basking in the beauty of the many temples the game has to offer. It all looks fantastic but it’s the audio that stands out. Each punch and takedown sounds like it really does hurt from the enemy’s screams. The voice acting in Sleeping Dogs is probably the best you will hear in any game. It is absolutely fantastic and makes every character in the game more compelling and likable.

Having some Hollywood stars do the voice acting also helps and it clearly pays off because it is so good you forget you are actually playing a game and you actually look forward to the next cutscene to see the great voice acting and motion caption the game has to offer.

The game has so many hours to be poured into. Story missions are great and can get you around 50 hours of gameplay. Then there are all the collectibles and side quests that can easily add another 20 hours. It offers so much in the way longevity that you will be pushed to get bored.

There are also the two DLC story packages that come in the definitive edition of the game. Where again you take control of Wei and are thrust into more hours of storytelling gameplay. If it’s 100% completion that you like then it can’t be too worrying to get that 100% but it will definitely add more hours to your gameplay.

My final thoughts on Sleeping Dogs is that it is just a shame that it never got a sequel. There was so much potential for the story to continue and maybe make a whole franchise out of it. After playing through the game again I was once again captivated by its story and gameplay. Even with the triple-A titles, we get now I still feel that this game can hold its head up high with them even though it never got the love it truly deserved as it was overshadowed by the GTA series. I for one are hoping and are confident that the game will get a sequel or even a remastered version for the latest consoles and I’m pretty sure I’m not alone with that thought.

If you have never played Sleeping Dogs then I urge you to try it. I guarantee that you won’t be disappointed and agree that it will be a future-retro classic. 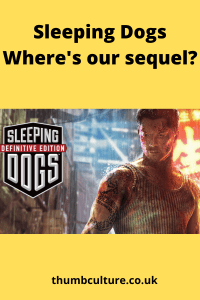