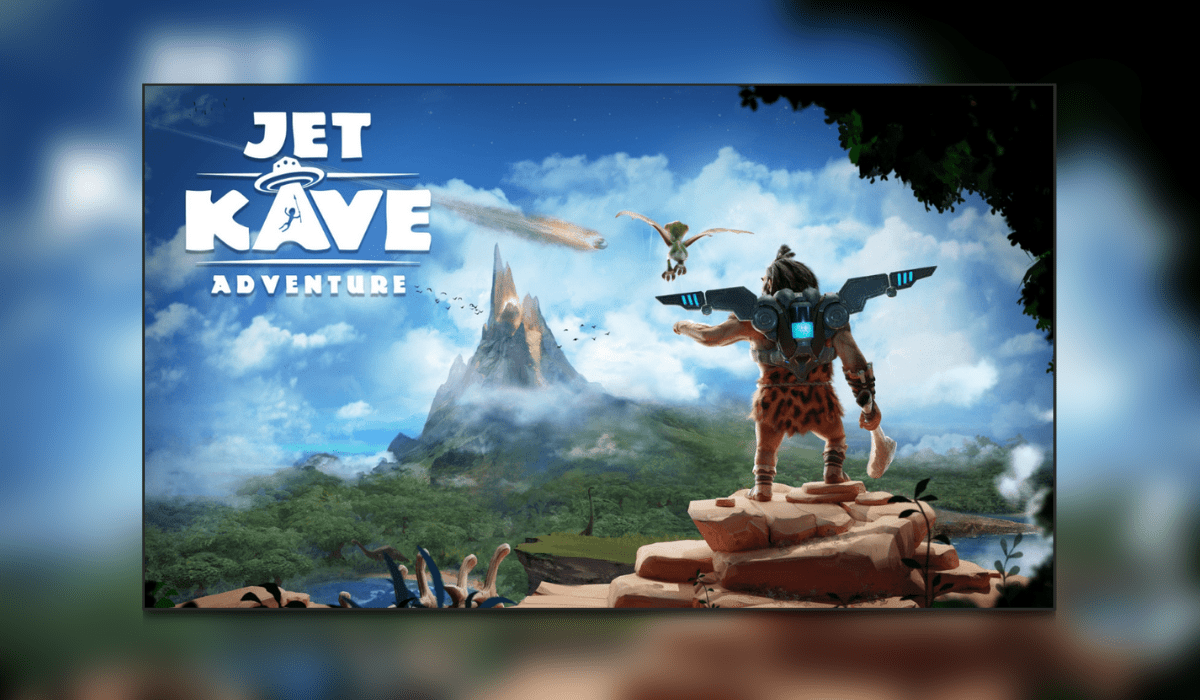 For someone who has played an insane amount of platforming video game. I didn’t think that I could be surprised anymore but boy was I wrong because Jet Kave Adventures had me playing from start to finish in a single session. So let’s take a look shall we and if you enjoy this then you can check out my latest post here.

Jet Kave Adventures is a game sent from the platforming Gods. It takes so much inspiration from classics such as the Mario series, Sonic, and Crash Bandicoot just to name a few. The fun starts straight away on the first level as it gives you a very quick but simple tutorial of the game. The first few levels are simple enough, just got from start to finish while collecting as many little seashells as you can. Seashells are the currency of the game and after every level, you have the option to upgrade certain things for a price.

Your inventory consists of a slingshot that you can use to kill enemies and to interact with certain surroundings that help you as you progress. You have a standard life bar where after three hits you are dead but this can also be upgraded and you will need to as the later levels really test your skills. Your main source of getting anywhere in the levels is the jetpack that was conveniently dropped by the aliens so our man Kave sets off to stop these aliens from destroying his island.

The jetpack is the main source of getting around in each level. However, you only have a certain amount of fuel so your platforming has to be on point. You can upgrade the jetpack at the shop so the fuel lasts longer. Trust me when I say that is absolutely essential that you upgrade it.

When you complete the game you unlock Arcade Mode which gives you a real challenge. You can choose between one life or three and when those lives are gone then it’s game over. While playing Jet Kave Adventures I got the very distinct feeling that the developers had speedrunning in mind. If you love platforming games and speedrunning then this is the perfect game for you.

While playing I did find that the hit detection leaves a bit to be desired but I’m sure that a simple update can fix that. If you going to speedrun it and get some amazing time records then there are some enemies in levels that can stop you from getting that perfect time.

Apart from the hit detection on some enemies, I found that the game ran perfectly. I didn’t experience any issues. It’s bright and colorful and the 3D backgrounds are great and so good to look at. Character animations are really cute. Your character Kave communicates little images that pop up in speech form like an old comic book. I would say that it’s a shame that it doesn’t have voice acting. But then again our character is a caveman and well as we all know they cant talk.

The audio is some of the best I’ve come across in video games for quite some time. The game has some real foot-tapping tunes. The little mini-games that you come across from time to time give you the most awesome rocking tune I’ve heard in ages. It is well worth playing just for the rock anthems and gameplay mixed together.

The game can be somewhat reasonably short. Once you complete it you get to unlock Arcade Mode which gives you a whole new difficulty to experience. There is also the fact that every level has a leaderboard. So you can compare your level time to your friends or against other players from around the world.

My final thoughts are that Jet Kave Adventures is a fantastic platformer. It does, however, requires some skill to see it through to the end. I for one had an absolute blast playing. I will definitely be playing more in the future to get better times for each level. The developers have a clear love for old-school platforming video games. It shows here so I am going to give Jet Kave Adventures the Thumb Culture Gold Award. 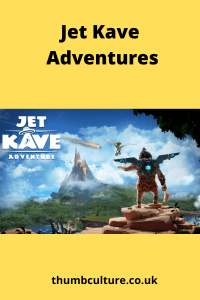