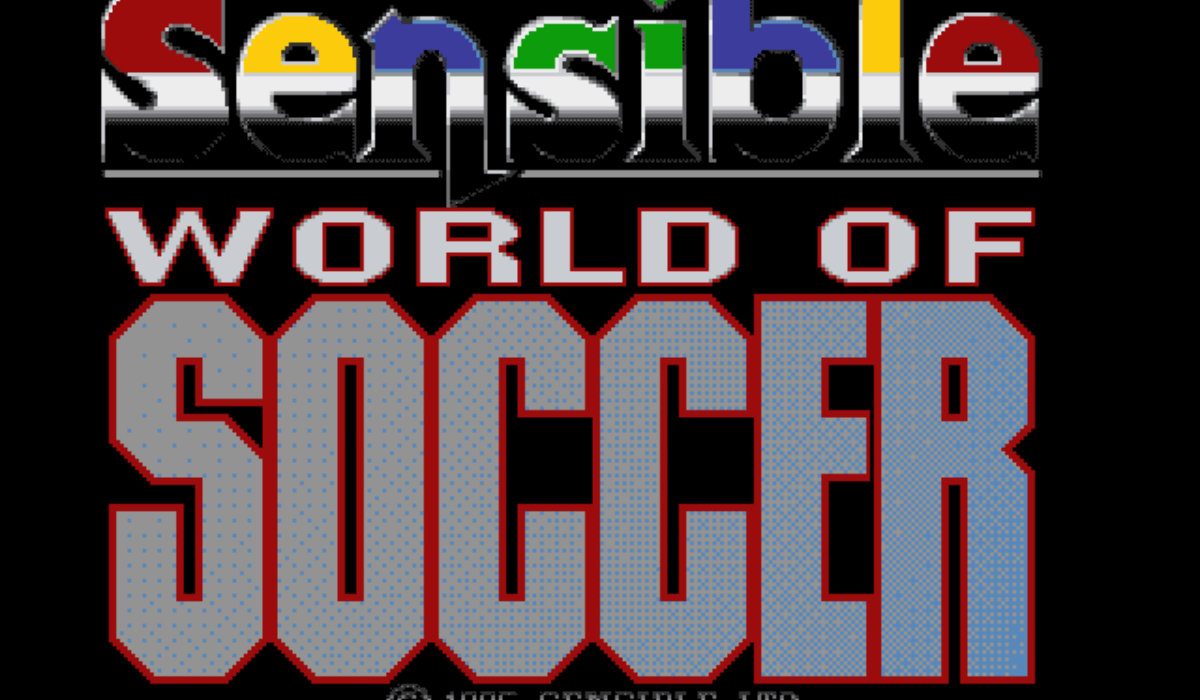 Sensible World of Soccer – The FIFA of our childhood

I spent so many hours, days even weeks playing this game in my teens, It still holds up today. In an age of multiplayer and online play there isn’t much need for single-player sports games. But, if you want that nostalgic feel of playing a true classic then look no further.

As usual, if you enjoy this review then check out my latest post here and also check out what the rest of the Thumb Culture team are up to on our social media

It doesn’t get any more simplistic than Sensible World of Soccer. Tackle, pass, shoot. There are no flicks and tricks or playing a through ball. Just get the ball and shoot and it does it brilliantly.

Its top-down view and cute colorful pixels just add to the charm of the whole game and if you’re thinking that it’s just a football game like any other that was released back in the early 90s then you are very much mistaken.

Sensible World of Soccer gives you the option of playing a friendly or a standard tournament but then there is also the juggernaut that is the career mode and this mode doesn’t mess about.

You can be a manager or player (being a player is always best) and you choose from over 1,500 teams from around the world and there are over 27,000 players and when you think that this game came out in 1994 then it just blows your mind how big the database is.

Given that you only get to be at a team for 20 seasons can be a little disappointing but during that period you can also get manage an international club. Providing you do well enough because there is also the fact that you can get the sack as well if you don’t get the results the board want.

The actual gameplay itself can pose some challenge if you choose to play with a lower league team as the players tend to kick the ball 5 feet in front of them when they dribble and don’t even try turning with the ball as it’s almost impossible as the player will go one way and the ball will go the other so starting in the lower leagues can be tough.

Starting the game with a good team is the best way to get used to the controls. That won’t take longer than a couple of games.

Its graphics are what you would expect from a game that was released over 25 years ago but that’s what makes it fun and nostalgic and its audio is just the kick of the ball and a few crowd chants here and there but it does have a kicking good theme tune.

As career mode gives you only 20 seasons to be the best it isn’t really long and seasons can go by so quickly. Don’t let that put you off because the replayability is basically endless. With a database of this size as there is always another team to go to or another international team to manage. The choice is yours.

Sensible World of Soccer, no matter if you are 40 or 14 this game will appeal to any football fan. It still holds up today as the SWOS community is huge and still hold weekly tournaments online.

I spent so many hours in teens playing this and it is one of those anomalies in games. Whereby just one more game never really is one more game because before you know it it’s 4 am and need the toilet. Even while writing this Sensible World of Soccer review it made me wanna play it again. Therefore, I give it the Thumb Culture Gold Award. 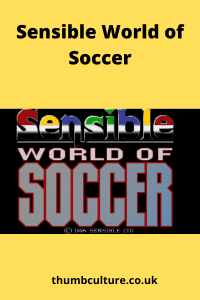