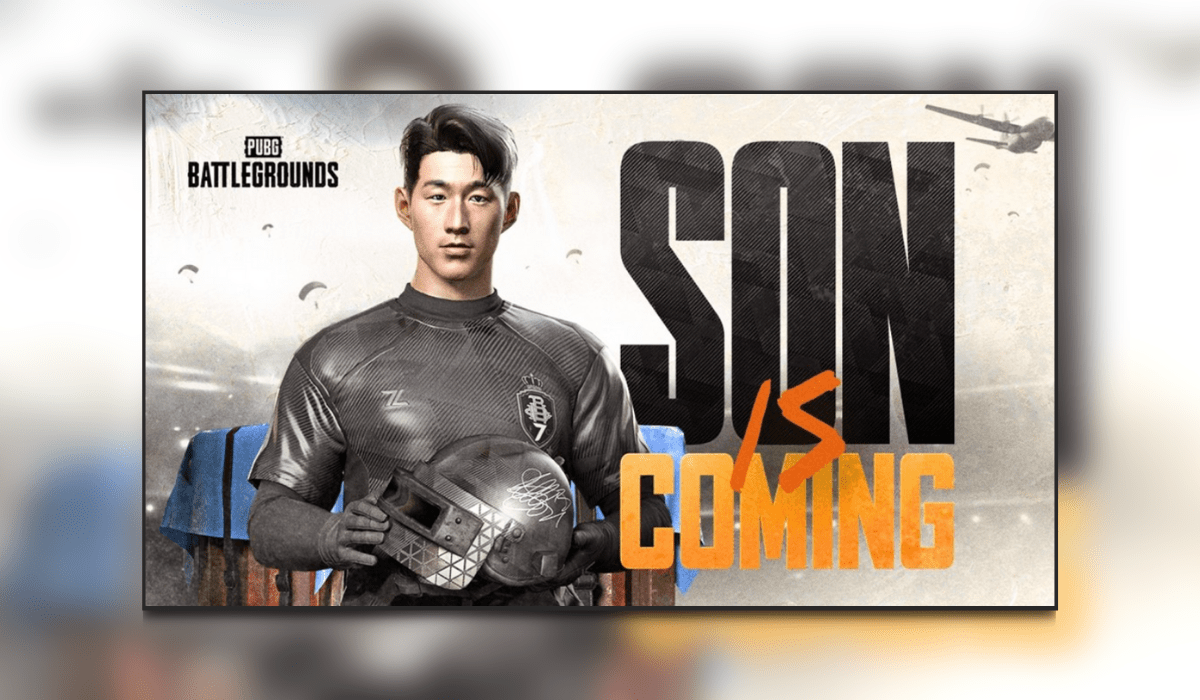 The latest PUBG crossover event is now live. This time we have the PUBG x Son Heung-min event. If you’re not familiar with the name, Son Heung-min is a Tottenham Hotspur player. He is also the captain of the South Korean national football team.

“Sonny” has also played PUBG since the very early days of the game’s release. Son said the below:

“After being a player of PUBG since its launch, I am thrilled to be able to work directly with KRAFTON on this amazing partnership,” said Son Heung-Min. “KRAFTON designed a character that looks just like me, and the skins mirror my style. I would love to win a chicken dinner with my character.”

In celebration of the PUBG x Son Heung-min event, KRAFTON is also giving away real-world level 3 helmets to lucky people, which are also signed by Son Heung-min.

Details for the crossover event are below, with thanks to KRAFTON for this information on their press release:

Let us know in the comments if you’re still a regular player of PUBG, or any battle royale game!