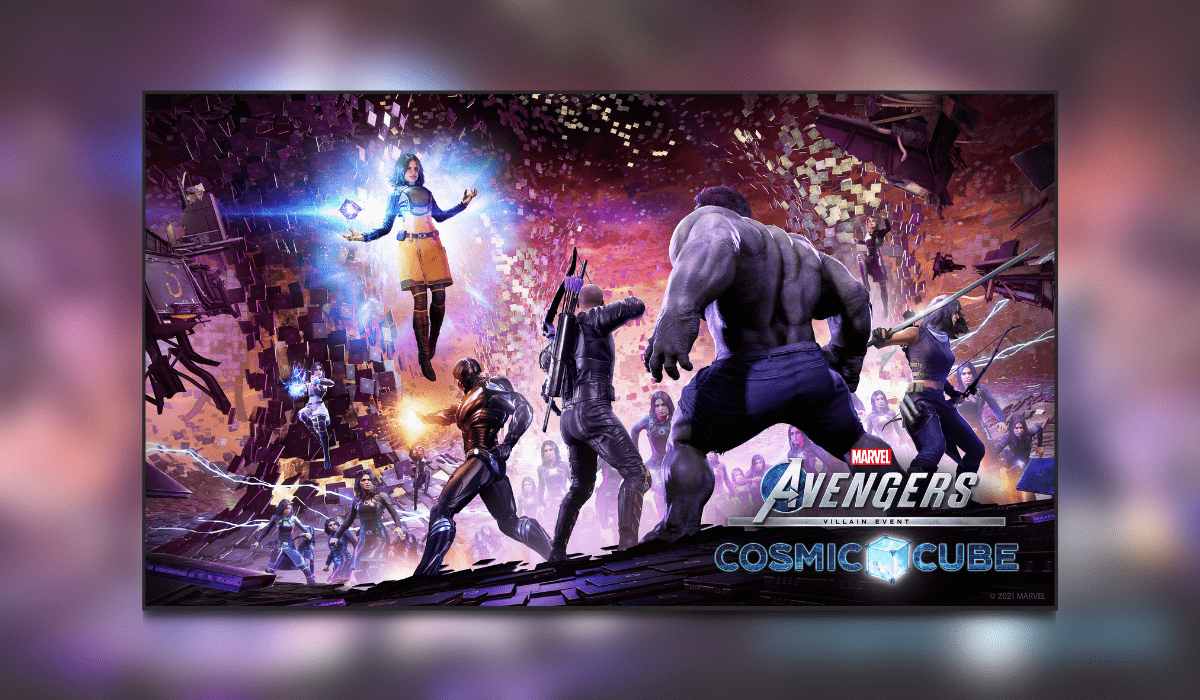 If you ever had any doubts about buying Marvel’s Avengers, you can now try it for free next weekend! This will be available on PlayStation, Steam, and Stadia. Unfortunately, Xbox players will have to wait a while as Square Enix have said they will get a similar all-access experience in the coming months.

“There’s never been a better time to assemble in Marvel’s Avengers. We’re nearing our one-year anniversary, and players who jump in will get eight heroes, tons of single- and multi-player content, ongoing events, and more,” said Scot Amos, Co-Head of Studio at Crystal Dynamics. “In addition, we have the War for Wakanda expansion coming in August, so now is a great opportunity to get started so you’re ready to play as Black Panther and take on Klaw with the rest of the Avengers.”

All you need to do is download it from the digital store on your chosen platform. During this time you will have access to the full game including its Reassemble campaign and ongoing Avengers Initiative.

“We’re working closely with our partners at Xbox to find the right time for Xbox One and Xbox Series X|S players to get their all-access opportunity and will have more information about that soon,” added Amos.

Let us know in the comments if you’ll be playing Marvel’s Avengers for free. Until then, you can check out our review here.