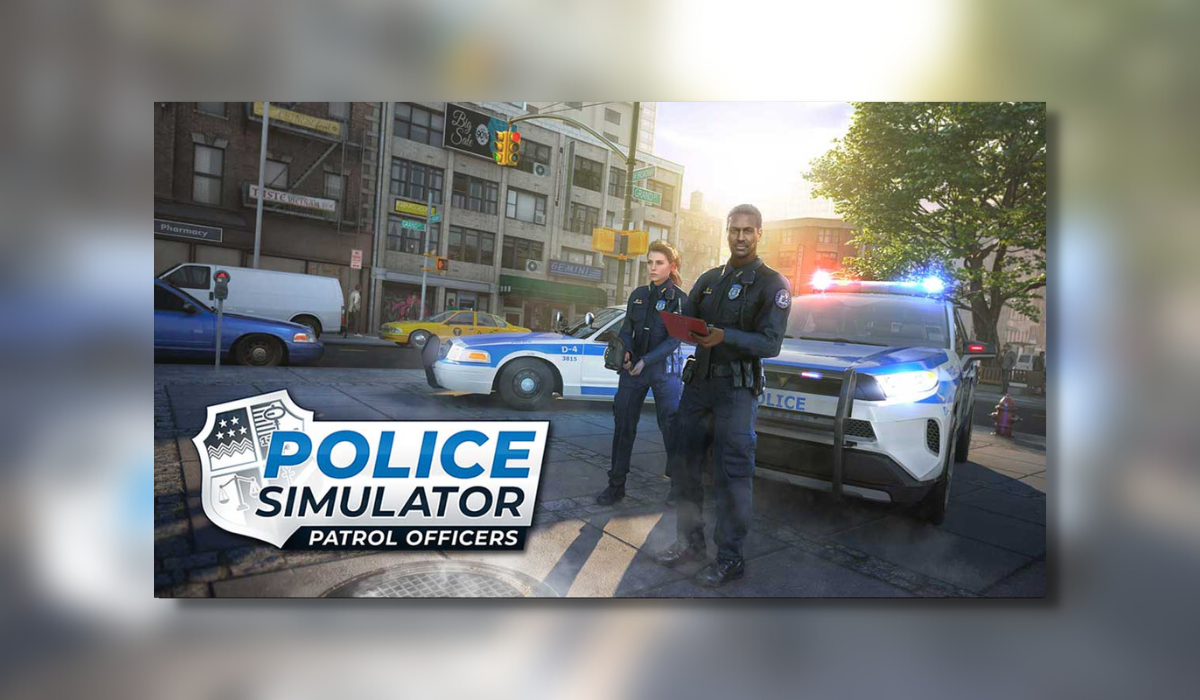 Great news for all the simulation fans out there as Police Simulator: Patrol Officers is to hit consoles with a launch date coming soon.

Do You Feel Lucky Punk? 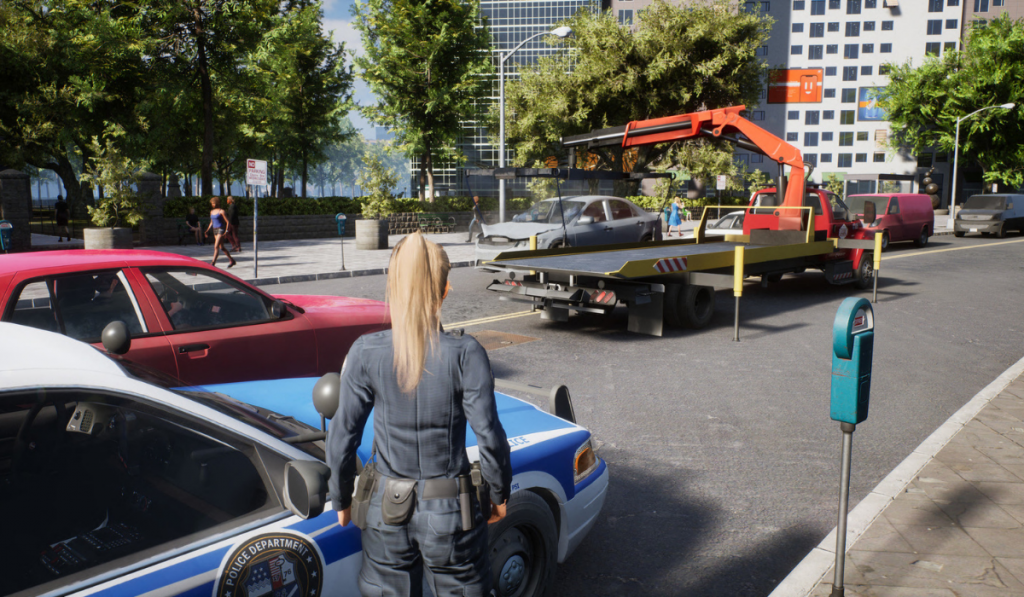 Not only will the game get a digital release there will also be a retail steel book version of the game for all the collectors out there. In Police Simulator: Patrol Officers, players slip into the role of one of 8 playable characters and start their first shift as a rookie patrol officer in the fictional US East Coast city of Brighton. As they learn the ropes of their law enforcement occupation.

They will graduate from enforcing simple traffic rules or preventing littering, to handling minor and major accidents. Police officers will also search and arrest wanted suspects in cases of theft, bodily harm, property damage or even drug dealing. With growing experience, they will not only unlock three different police cars and more complex tasks.

But also three lively city districts consisting of fifteen diverse neighbourhoods. A two-player coop multiplayer mode gives virtual officers the opportunity to serve the public as a team together with a friend, while an open patrol mode offers them unrestricted access to the whole city.

As part of the Brighton Police department, the newly minted officers are not only responsible for upholding the law when it comes to the behaviour of the general public. It is also important that they follow the rules themselves and set an example for others. This means that they should carefully consider their actions when it comes to stopping, questioning, searching or even arresting citizens.

Unlawful police behaviour will result in the loss of conduct points, which can in turn lead to the sudden end of their shift or even their termination from Brighton PD.