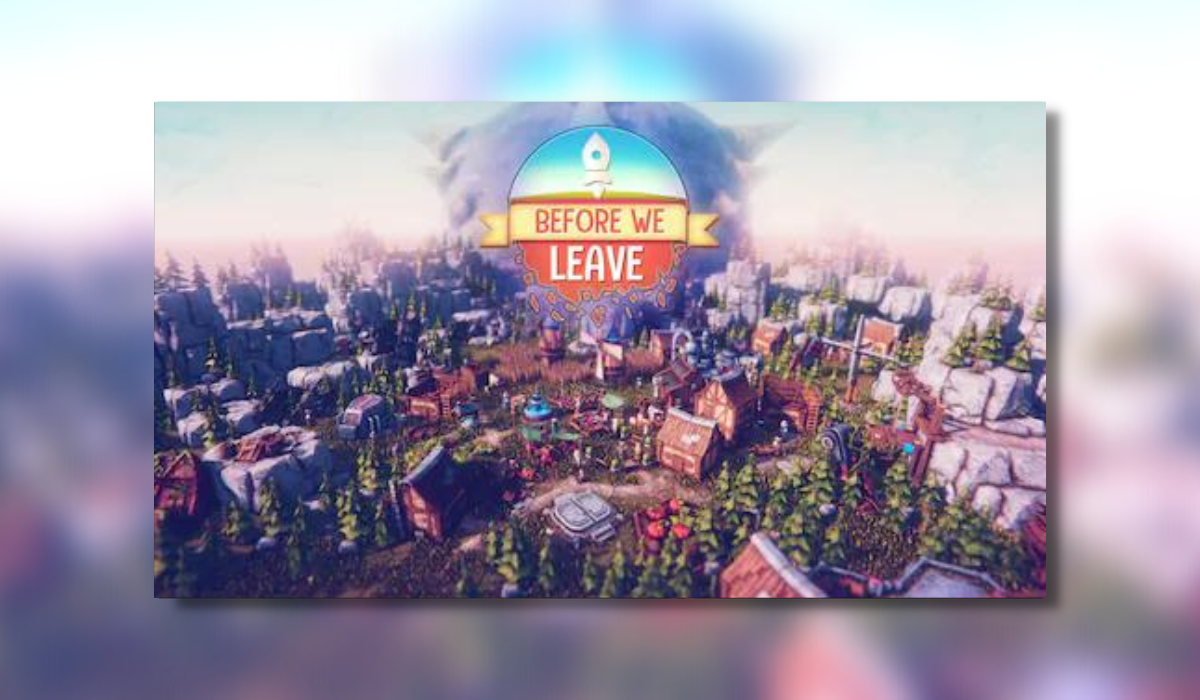 Set across six unique biomes, Before We Leave sees players nurture groups of ‘Peeps’ – newly emerging survivors from global disaster. As they strive to realise their aspirations to rebuild a thriving civilisation. 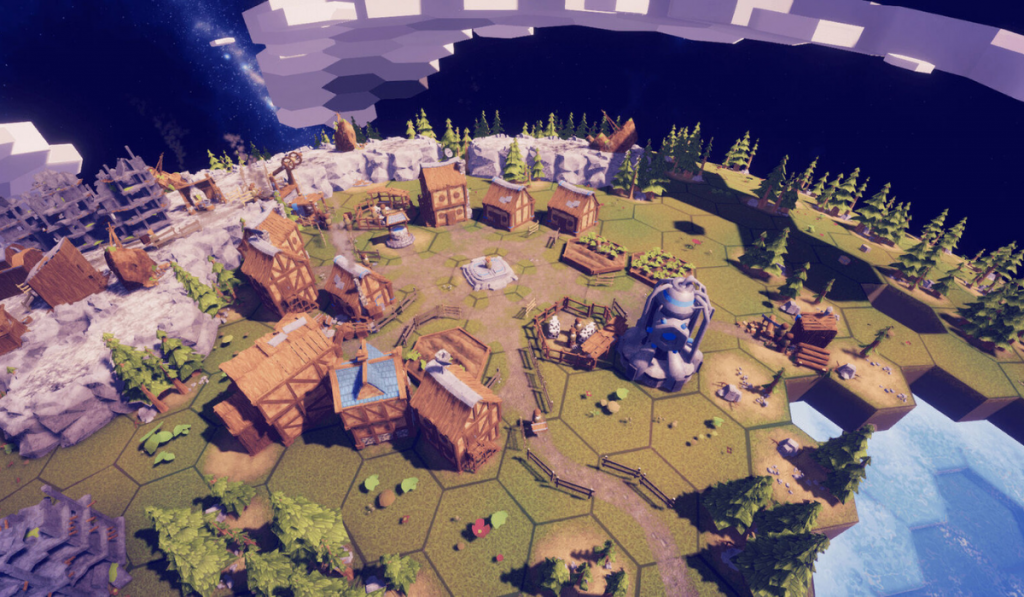 Along the way, they’ll chart new lands and research ancient technologies to build a prosperous future for all of Peep-dom. Denizens of the burgeoning civilization should also be mindful of their impact on the environment and their Peeps’ well-being while keeping an eye out for passing Space Whales, who can make short work of their planets.

Some of the key features that Before We Leave are