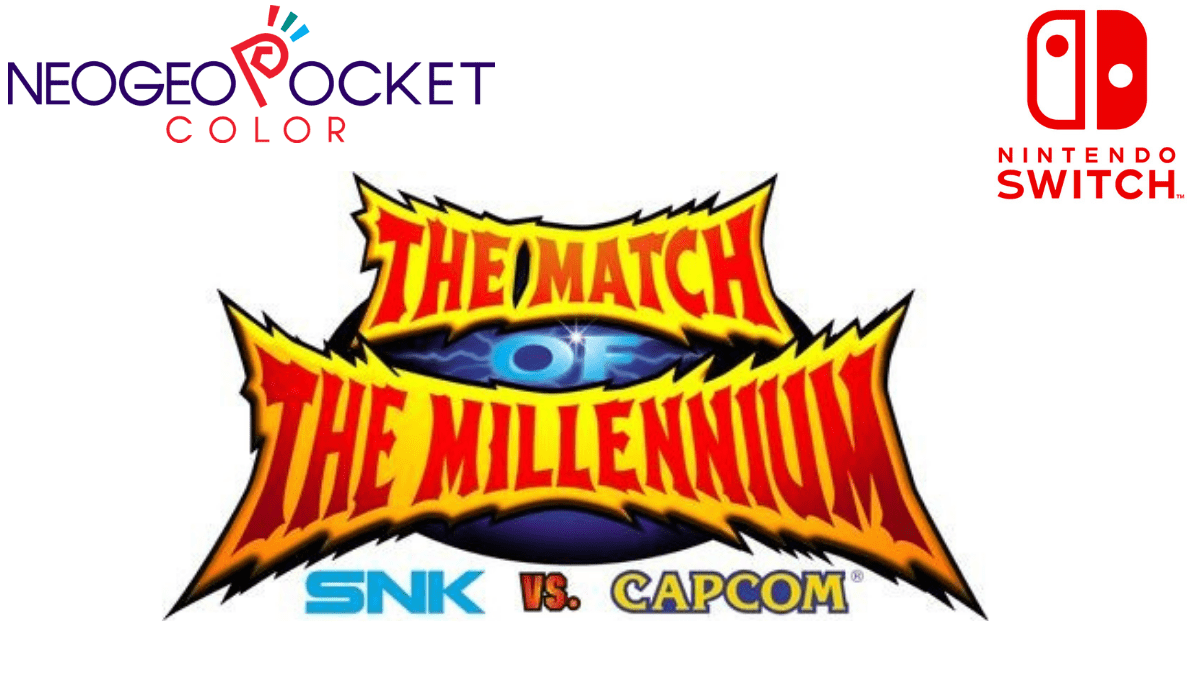 The NeoGeo Pocket Color was a handheld console that literally would fit in your pocket that was around back in 1999. 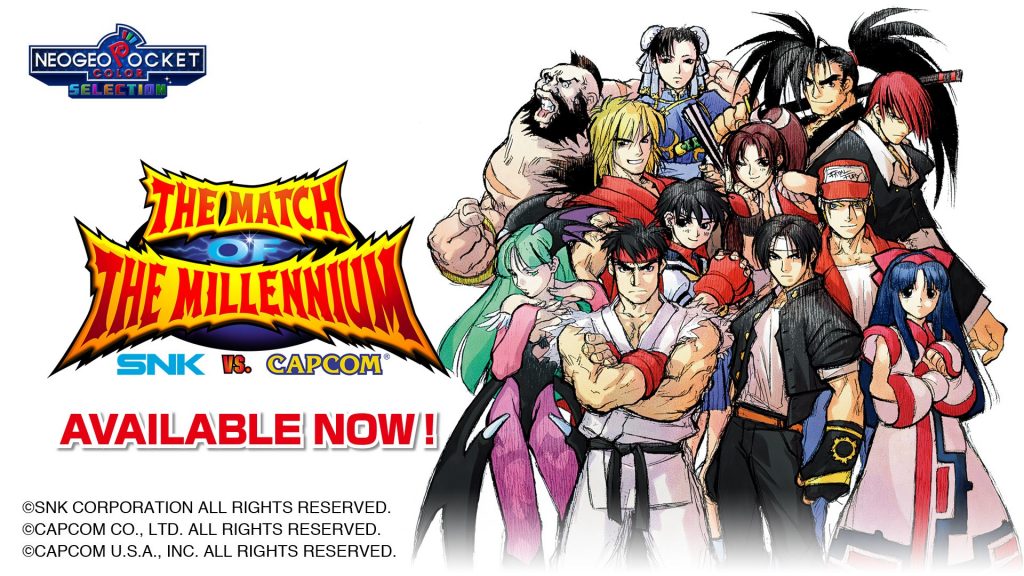 In the official press release, we are told:

Osaka, Japan, February 17th 2021 – SNK CORPORATION is proud to announce SNK VS. CAPCOM: THE MATCH OF THE MILLENNIUM is available for download from February 17th for the Nintendo Switch. In the 1999 original SNK and CAPCOM brought their best fighters together for a fighting game extravaganza. Now the dream collaboration can be enjoyed on Nintendo Switch as part of the NEOGEO POCKET COLOR SELECTION.

SNK VS. CAPCOM: THE MATCH OF THE MILLENNIUM features 26 fearsome fighters from series like KOF, SAMURAI SHODOWN, STREET FIGHTER, and DARKSTALKERS. Players can choose between Single, Tag and Team-based fighting modes as well as three different battle styles. I between bouts players can enjoy Survival, Time Attack and Mini Games to collect points and unlock hidden characters. SNK VS CAPCOM: THE MATCH OF THE MILLENNIUM also takes advantage of the Nintendo Switch’s Tabletop and Handheld modes so friends can duke it out whenever and wherever they want.

I may have to pick this one up myself as it looks quite fun.

Did you play the original? Will you be picking this one up? Let us know in the comments.