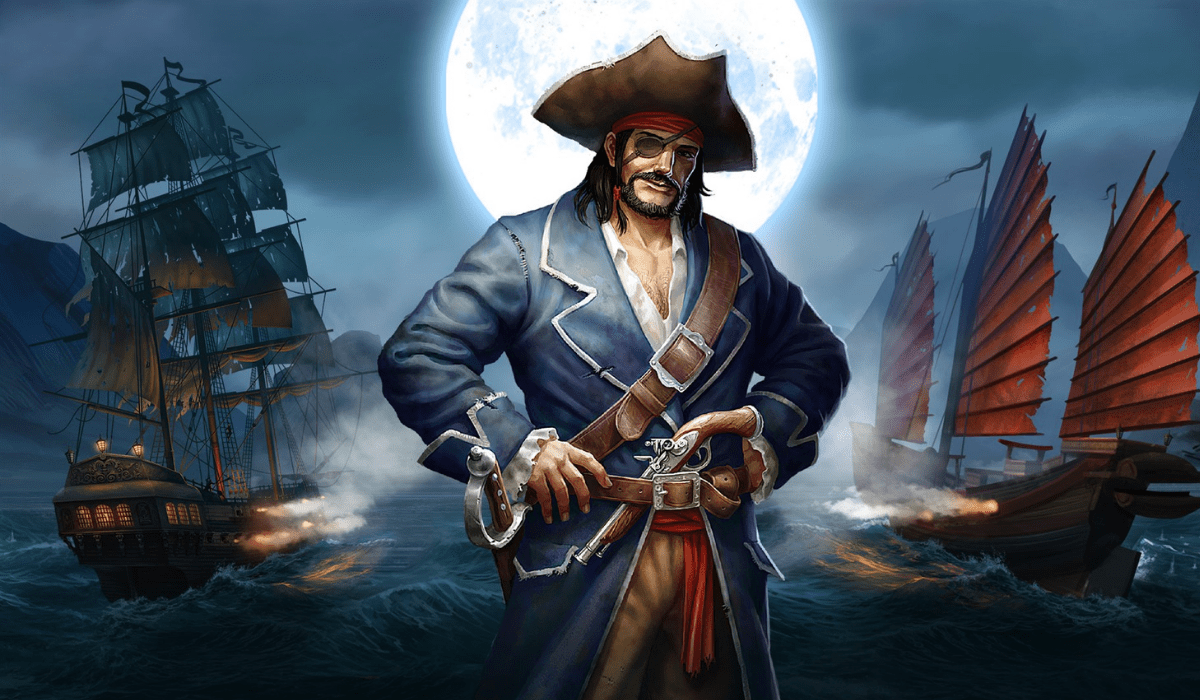 There’s a new boat in the waters, but can this one compete? Under the Jolly Roger is a new action-adventure game from Russian developers, HeroCraft. It will be available on Xbox One and Series S|X.

In the press release, HeroCraft informs us:

Wednesday, February 17, 2021 – Kaliningrad, Russia – Russian developer HeroCraft is happy to announce a release page for an adventure and action game Under the Jolly Roger on Xbox One and Xbox Series X|S. The open-world pirate RPG offers a possibility to build your crew, trade, and fight in sea and land battles to become a successful sea thief of all time! The pre-order with 20% starts today!

Now that you’ve got the Jolly Roger fluttering in the wind over your ship, you’re ready to rove the seas, take on merchant ships loaded with booty and storm formidable fortresses.

As you navigate the dangerous waters of the game you will encounter merchants, fellow pirates, followers of a mysterious cult, and horrendous mythical monsters: Kraken, Leviathan, and other infamous creatures.

Set sail and get your hands on all those legendary treasures that are just waiting for you to pick!

The game has the following features:

So, Under the Jolly Roger looks pretty fun, World of Warships meets Sea of Thieves from what I can see in the trailer. Could be a fun game to check out. Will you be pre-ordering or buying at a later date? Let us know in the comments.