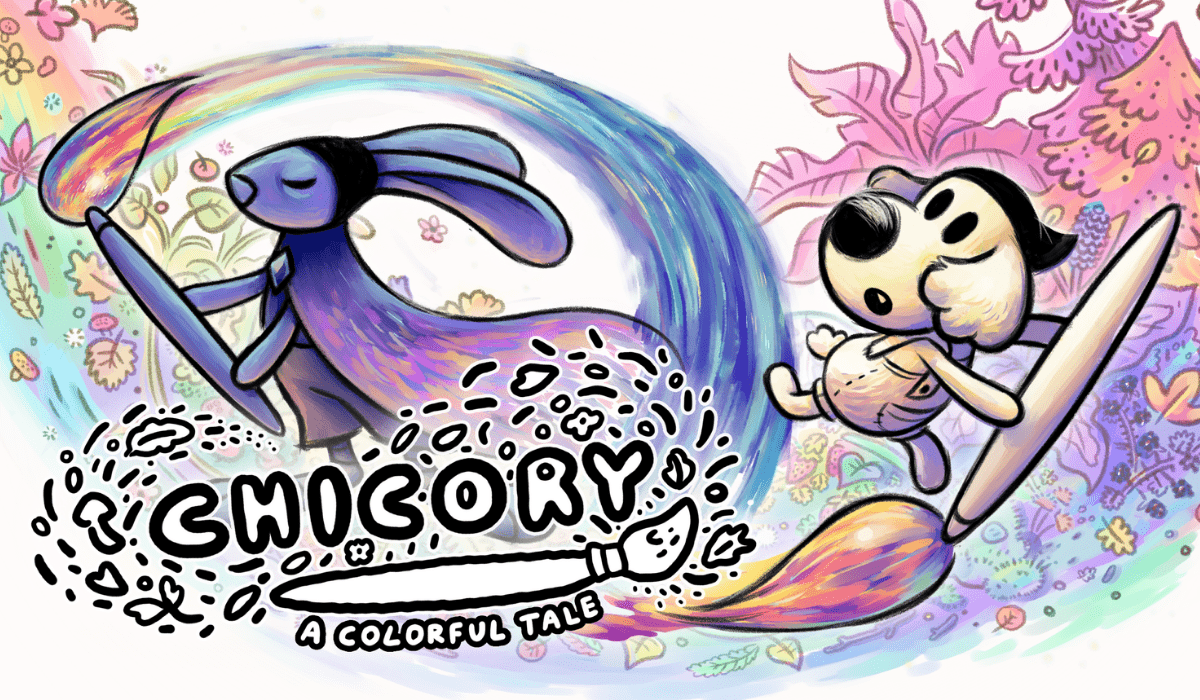 From the publishers of award-winning games, Wilmot’s Warehouse and Overland comes Chicory: A Colorful Tale. Greg Lobanov, developer of Wandersong has created a colourful adventure in which the player takes control of a dog and its magic paintbrush.

The world has lost its colour, and through the solving of puzzles and the aid of animal friends, you have to restore it to its former glory.  A colour-your-own adventure if you will.  There is more to it than just painting though.  As you progress you unlock new textures and glow in the dark paint to light the way through dark caverns.

“At the outset, I was just wondering if you could make a game where the main player interaction was drawing,” Lobanov explains, “but this game felt like the ultimate opportunity to engage an audience with their own creativity, and to tell a story that intersected with all that too.”

Chicory: A Colorful Tale is set to release later this year on PS4, PS5 and PC.  Check out the trailer below.