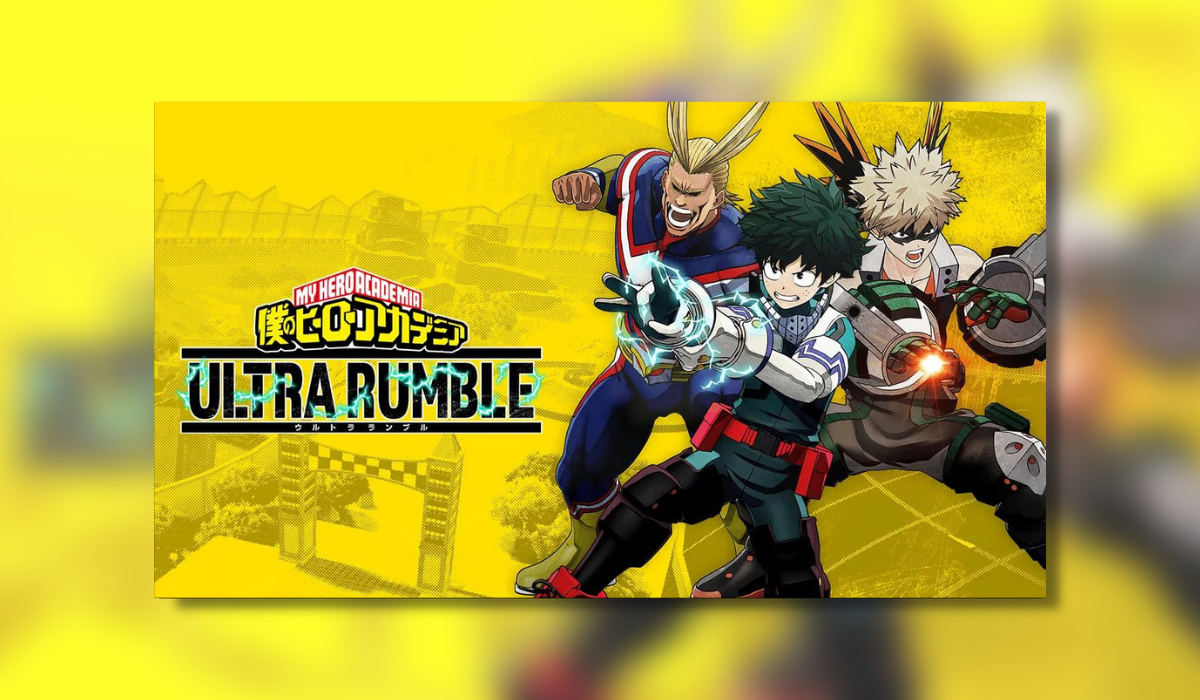 Bandai Namco Europe has announced today the My Hero Ultra Rumble. A fierce 24-player Battle Royale brawl which is free to play and available to pre-register for the closed Beta now.

Based On The Popular Anime

The game was revealed at the Bandai Namco “Summer Showcase” panel at Anime Expo 2022 in Los Angeles. It was also revealed that registrations are now open for a Closed Beta Test on PlayStation4, which is running from August 18 to August 21 2022. 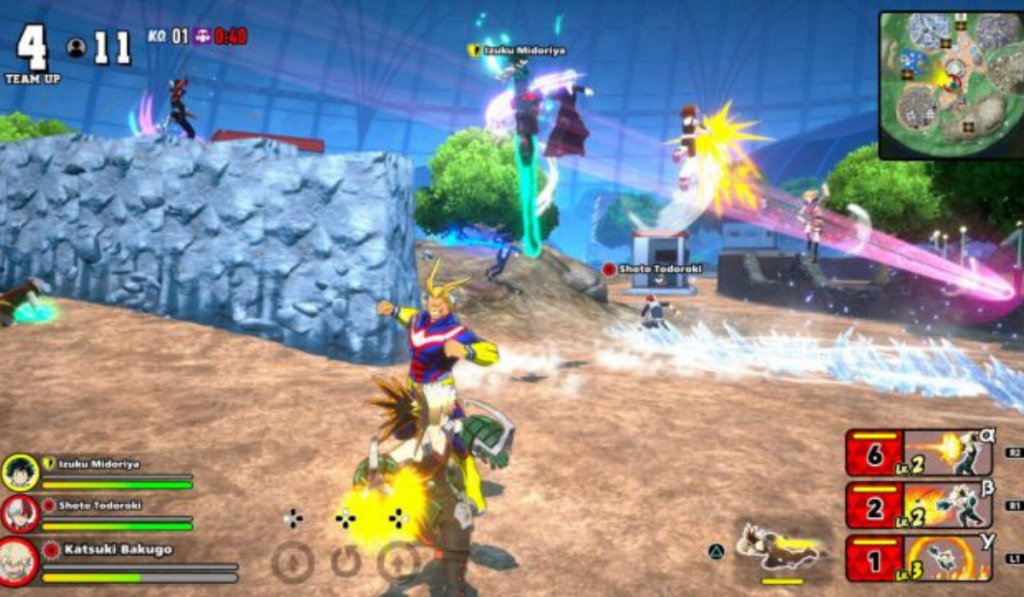 Developed by Byking,  My Hero Ultra Rumble is coming to PlayStation®4, Xbox One, Nintendo Switch™, and Windows PC via Steam.

Players will join one of eight three-player teams as Heroes or Villains as they battle on large citywide maps. By controlling classic My Hero characters, fans can make the most of their Quirks to attack enemies and cooperate with their team to survive fights. Players can also rescue or intimidate civilians on the field to obtain powerful items that can determine the outcome of the battle.

A word on the Beta

“The world of My Hero and its colourful cast of Heroes, Villains, and their Quirks provide the perfect setting for a fun and frenzied free-to-play Battle Royale experience that remains faithful to the series’ themes and strengths,” said Aoba Miyazaki, Producer at Bandai Namco Entertainment Inc. “We’re eager to share our take on team-based Heroes vs. Villains gameplay through our first Closed Beta test, and we can’t wait to work with the community to make My Hero Ultra Rumble a thrilling Battle Royale experience for fans and players of online multiplayer games.”