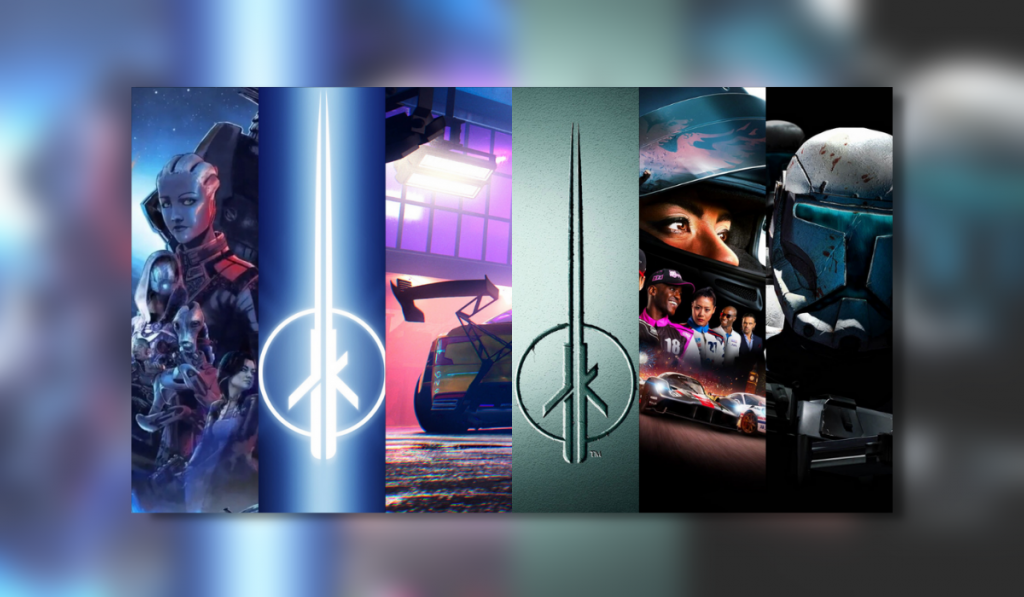 Another Good Day For An Amazon Prime Day. Members of Amazon Prime are in for a real treat as Prime members get even more free games on July 12-13.

Way Too Good To Be True 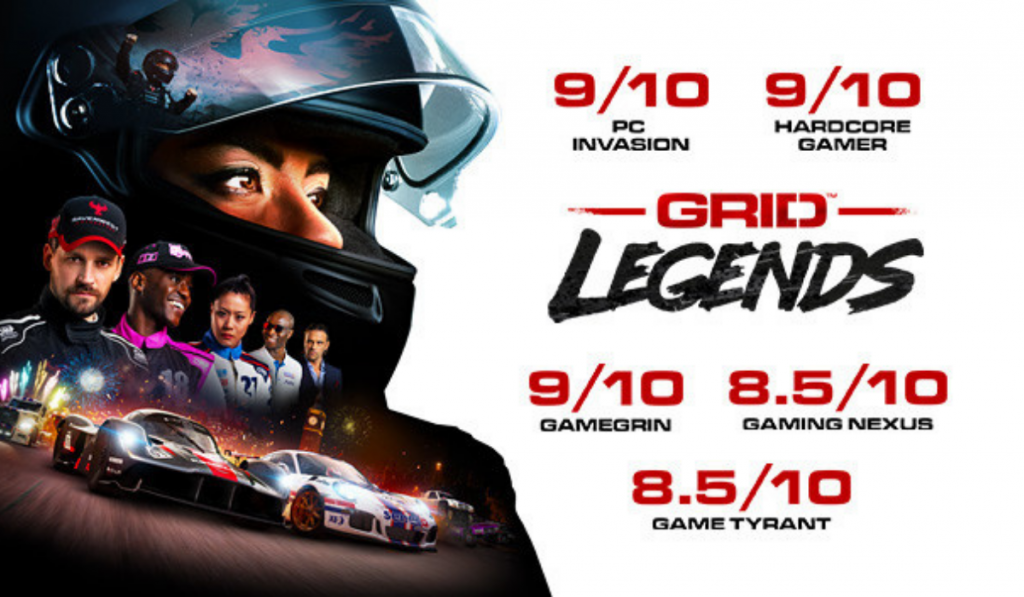 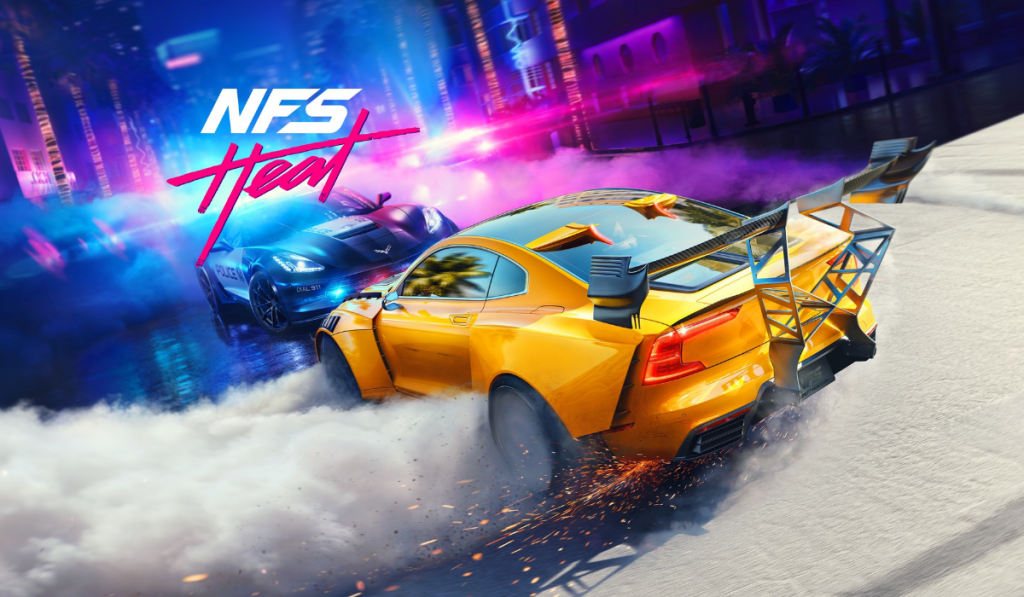 Need for Speed Heat: Hustle by day and risk it all at night in Need for Speed Heat, an adrenaline-fueled street racer where the lines of the law fade as the sun starts to set. By day, Palm City hosts the Speedhunter Showdown, a sanctioned competition where you earn Bank to customize and upgrade your high-performance cars. At night, ramp up the intensity in illicit street races that build your reputation, getting you access to bigger races and better parts. But stay ready — cops are waiting and not all of them play fair. 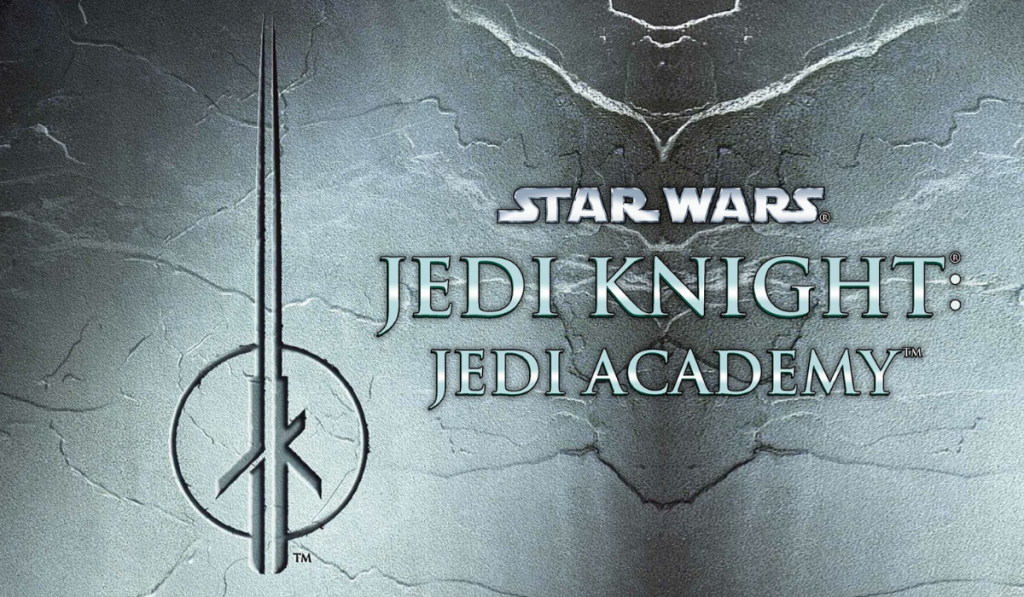 Star Wars Jedi Knight — Jedi Academy: Forge your weapon and follow the path of the Jedi in the fourth and final instalment of the highly acclaimed Jedi Knight series. Take on the role of a new student eager to learn the ways of the Force from Jedi Master Luke Skywalker. Interact with famous Star Wars characters in many classic Star Wars locations as you face the ultimate choice: Fight for good and freedom on the light side, or follow the path of power and evil to the dark side. 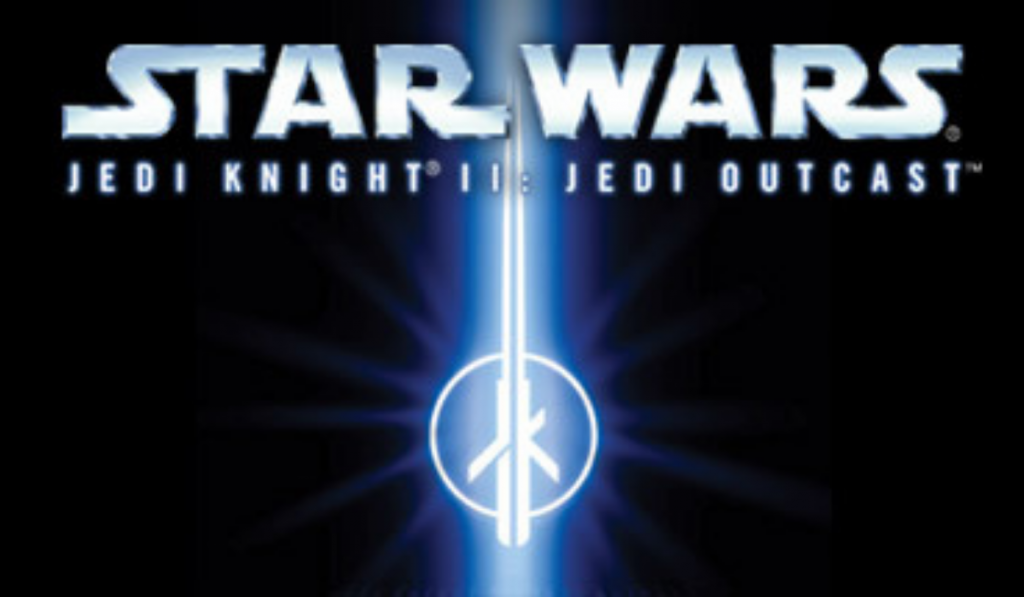 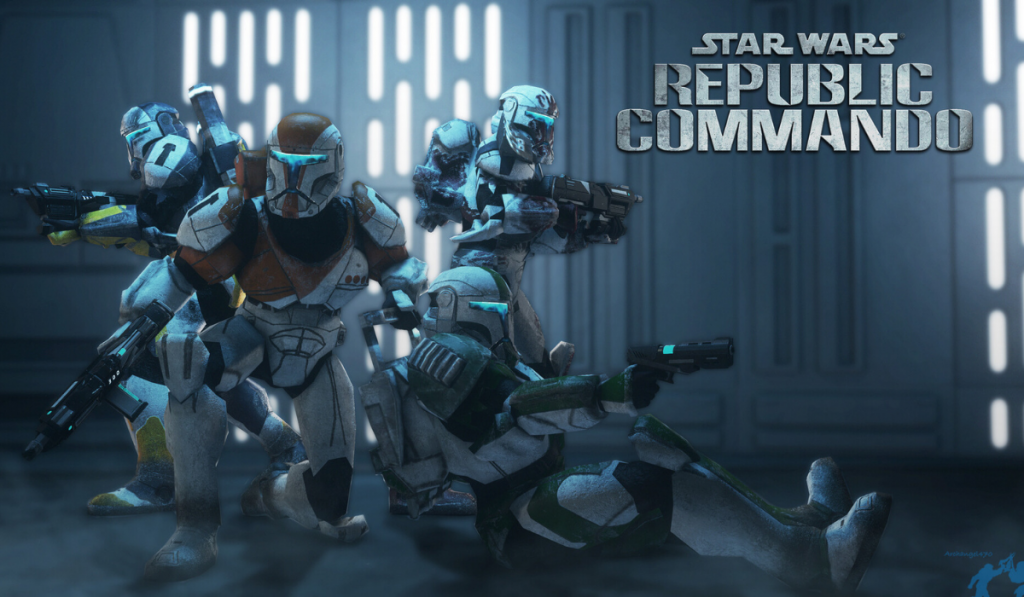 Star Wars Republic Commando: In this critically acclaimed tactical first-person shooter, chaos has erupted throughout the galaxy. As the leader of an elite squad of Republic Commandos, your mission is to infiltrate, dominate, and ultimately, annihilate the enemy. Your squad will follow your orders and your lead, working together as a team — instinctively, intelligently, instantly. You are their leader. They are your weapon.

Not only are these amazing games on the list but you can also enjoy more than 25 indie games from June 21st through to July 13th.