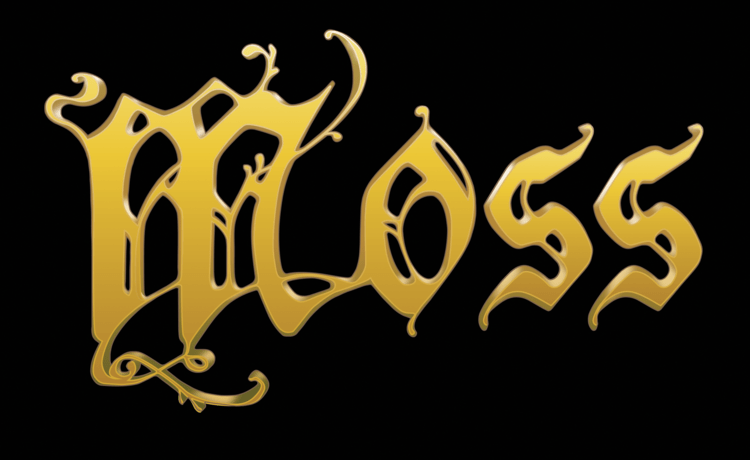 Moss Review – Taking on the Fairytale Like a Moss

Guest Reviewer Mark Smith takes a look at one of the cutest VR experiences available on the PSVR. Check out his thoughts below.

Out of all the launch games and experiences on PSVR Allumete stood out to me the most. If you didn’t know (and if that applies to you then I implore you to check it out!) Allumete is a short but innovative VR experience made by Penrose studios and is loosely based upon ‘The Little Match Girl’ by Hans Christian Anderson. In Allumete you witness the story of a young, homeless girl from, what can only be described as the viewpoint of an invisible and inquisitive giant.

You don’t affect the story, nor do you play a part in it. You simply experience it by watching the story unfold on a beautifully detailed floating city.

Allumette quickly became the PSVR showcase for my non VR owning friends. It was the go-to experience I first gave them when they put on the headset for the very first time. Jaws touched floors with a 100% success rate.

Regardless I couldn’t help but think that it was missing something. That something was a very simple something indeed; I wanted to control the character, I wanted to conduct the story and I would like that character to acknowledge my presence. Oh what a game that would be! 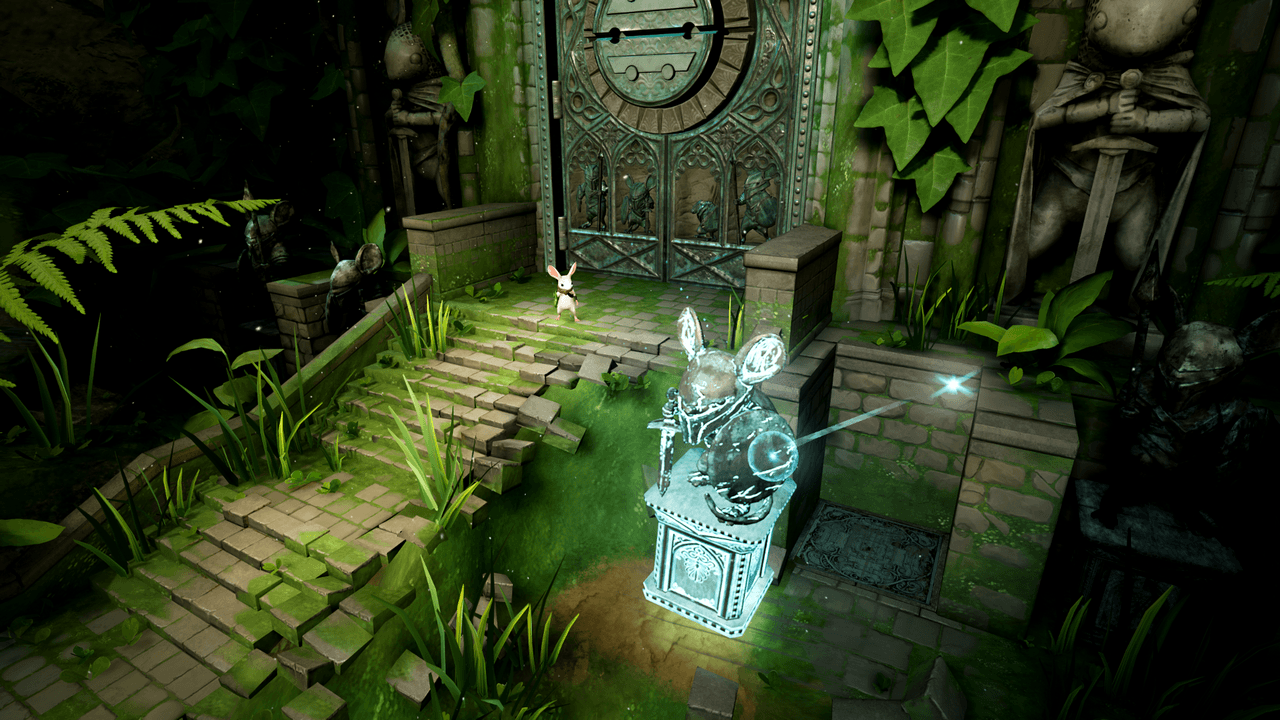 Moss is that game.

Moss is a fairytale that literally unfolds before you’re very eyes. You play as the ‘Reader’. A masked entity that wouldn’t look out of place in one of Hayao Miyazaki’s masterpieces. The story begins in an a huge, empty Library. In front of you is a large, dusty book which at first seems to be lacking in both words or pictures. Using the DualShock 4 motion controls, you lift and turn the pages. Such a simple yet tactile action triggers the narrator to begin telling the story of Quill, a plucky young mouse who is tasked with saving a kingdom that has been overthrown by Sarffog, a fire breathing Snake. To make matters worst Sarffog has kidnapped Quill’s poor uncle. It’s safe to say that our little friend isn’t having the best of days.

The game then places you in a delightful scene. A dense forrest filled with meticulous detail; a bird flies towards you, a butterfly perches on a quintessential fairytale-like mushroom and leaves drop slowly from the trees. You can peer into the scene and turn to see what’s behind you. So far so Allumette. After a few seconds a bush rustles and out pops Quill. She’s absolutely tiny and her presence adds a real sense of scale to the scene. I felt like I was peering into the set of a magnificent stop-motion film or an exquisitely detailed diorama.

And then something amazing happens; Quill acknowledges your presence. As she approaches, Quill gestures for you to peer into the water below. Looking back at you in the reflection is an eery, expressionless mask that is bathed in a light blue glow. This is you, the reader and Quills guardian for the duration of the game. Quill doesn’t speak to you, nor do you to her. Communication is reserved to Quill performing sign language and and contextual gestures. Quill points at areas of interest and applauds completed tasks. This gives the game a real sense that the reader and Quill are consciously aware of the duties they have to perform together without ever wanting to over-explain or teach you to suck eggs.

Quill is controlled with the left analog stick whilst the reader controls a floating blue orb (via motion control) that can move objects that are in the way or stun enemies enabling Quill to easily defeat them. I couldn’t help but feel like an all-powerful deity that was tasked with the responsibility of looking after our diminutive hero. Such power! 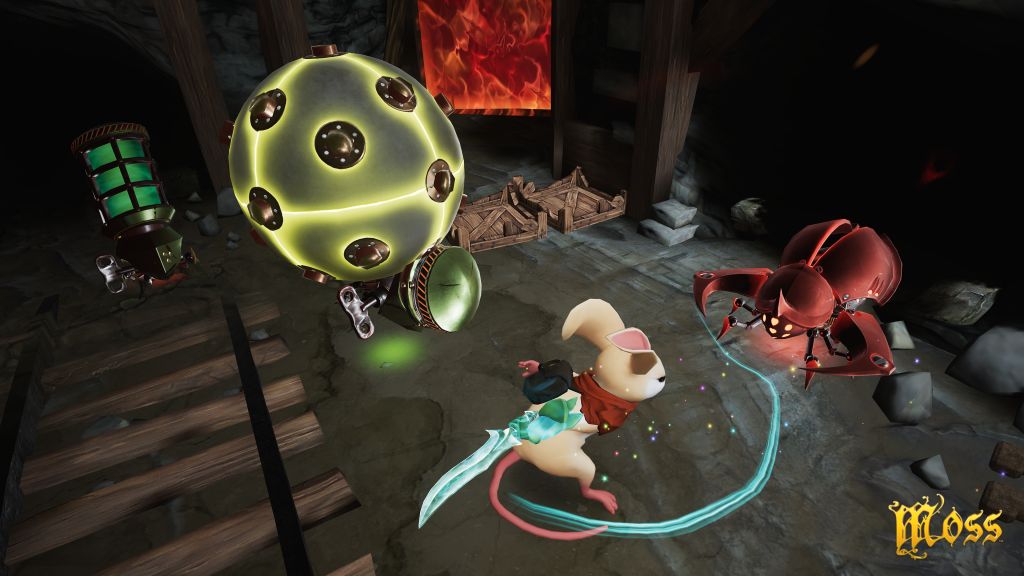 The majority of the game is spent solving simple environmental puzzles that require you to move platforms, open gates and raise staircases for you to guide our furry little friend though. In amongst this is Quill who, you’ll be glad to know is quite handy with a sword and swashbuckles her way through waves of enemies with relative ease. The puzzles rarely require you to scratch your headset, but they never descend into anything that is close to condescending. This is a game that easily appeals to children and adults alike.

Throughout the entirety of the game I found myself being rewarded for looking in all directions; from leaning into scenes and breathing in the detail to peering around corners and finding hidden items – it really is an inviting and enchanting world. Adding to this is the variety of views the game offers you. Whilst your view is fixed in each scene the game mixes up the viewpoints. At times you view Quill from the up-close confines of a small house or church – it really feels like you’re in a dolls house. In other occasions the perspective and field of view is pulled right back, giving a great sense of scale that stresses the huge task that Quill is undertaking. The settings vary from forests to beaches and castles. In some of these areas you can find evidence of human life such as swords and armour that has long been deposed of in the swamps. At one point I jumped as a deer raised it’s head into view above Quill. It was just a harmless animal feeding but after spending my time focusing on such a small character like Quill I’d forgotten that literally everything is larger and scarier to a mouse. You don’t really interact with these beings but it gives the idea that your story is a small part of a larger world inhabited by other beings that are themselves playing through another adventure. 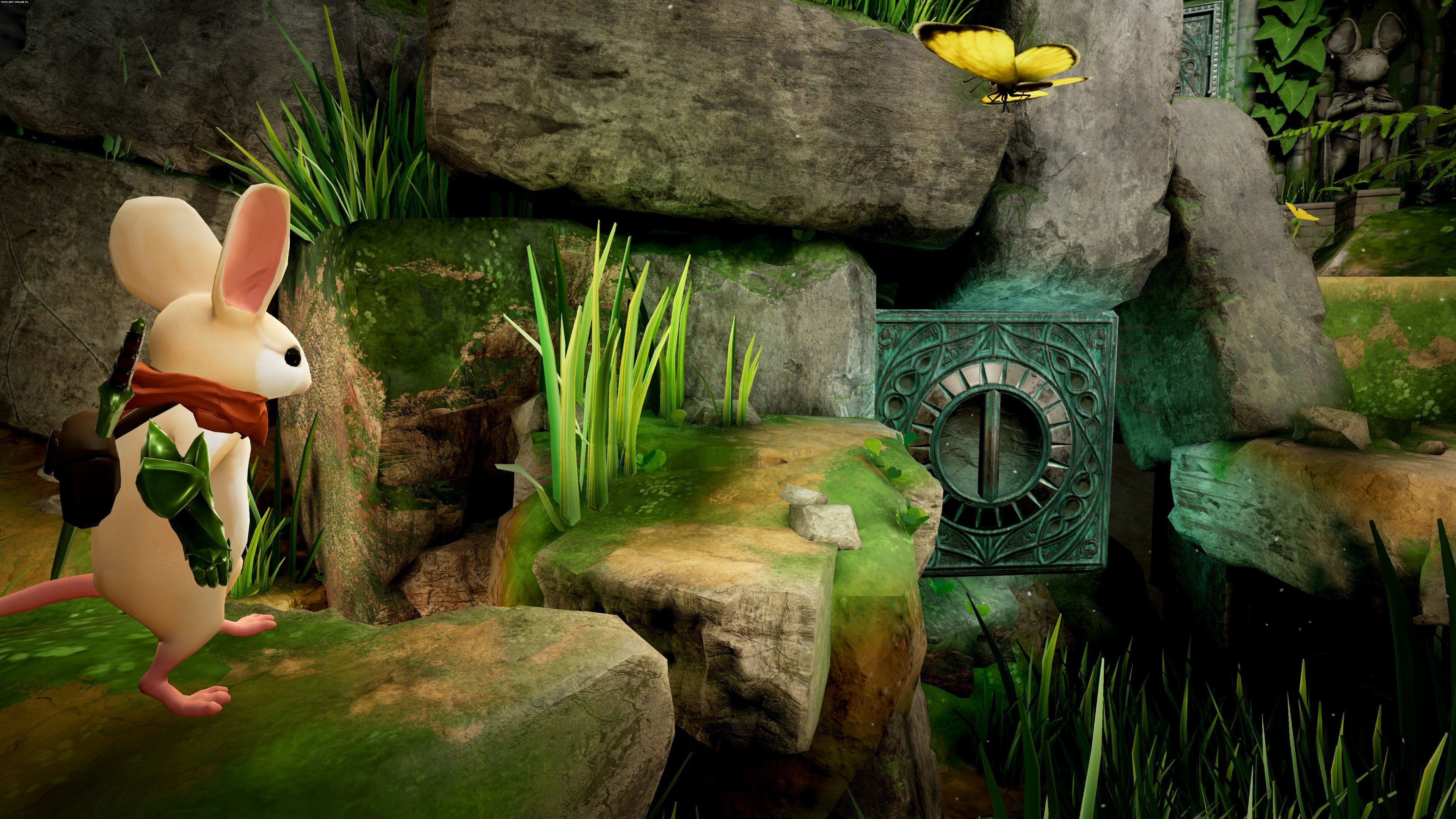 By the time I had reached the games conclusion I really did feel like I had just played my part in a living, breathing fairytale. Moss is definitely a game that benefits being a VR title. I simply cannot imagine being as connected to Quill, her plight or the world she lives in through the medium of a 2D game. Moss is proof that when a studio begins to explore the artistry of a medium they can really deliver something truly special. Every detail in this game is sublime. From the beautiful art direction to the masterful use of 3D sound – even the pitter-patter of Quills feet as she enters a new scene gave me goosebumps – nothing in Moss feels like it was overlooked or undercooked.

Polyarc have created my favourite PSVR game so far. Quill is a delightful character. She is fragile whilst being extremely plucky and courageous. The way you guide her through the game whilst she eggs you on is nothing short of delightful. The world feels inviting, and contained enough detail to stop me in my tracks (on more than a handful of occasions) whilst I soaked it all in. If there are any faults to the game (if it is a fault at all) then I would mention it’s brevity. Clocking in at around 4 to 5 hours does feel like a downside – but that is because I simply wanted to spend more time with Quill. It’s time well spent though, and I’d sooner have 5 wonderful hours than 12 mundane one’s. I’d also like to add that the story didn’t seem to fully conclude itself – which, I hope can only mean one thing. More Moss – I’m lichen it!

Disclaimer: We received a game code to complete this review