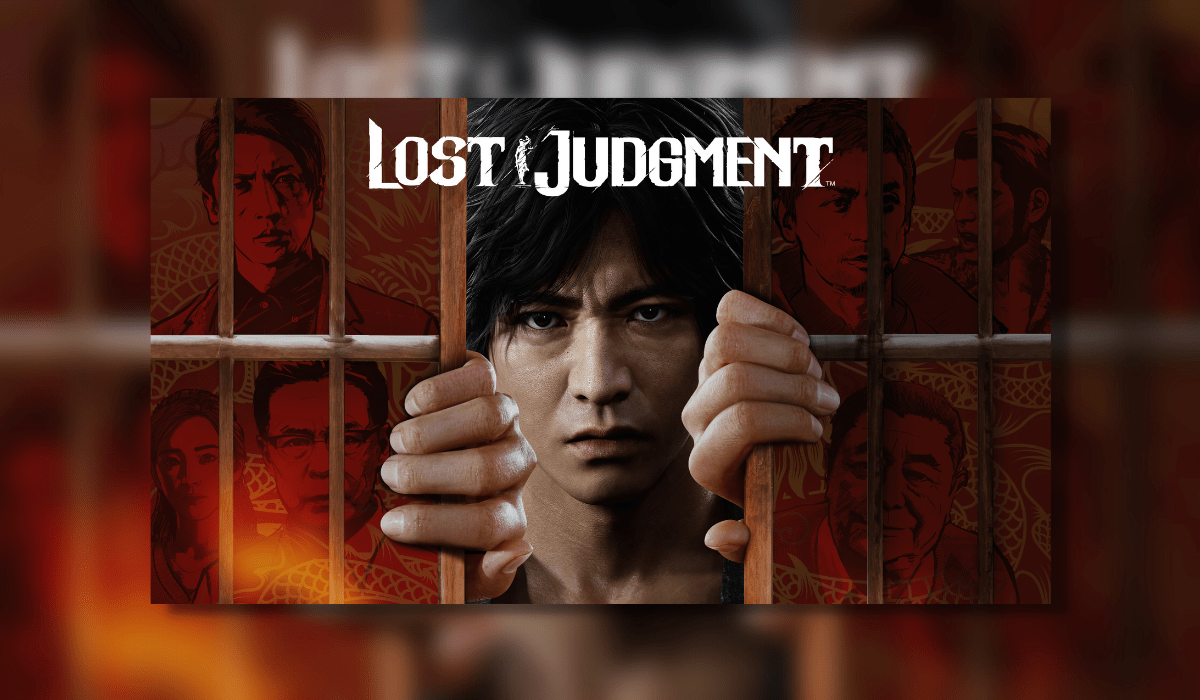 Lost Judgment centers on Takayuki Yagami, a private eye who is called on to revisit the case of two impossible crimes. As he goes further into his investigation, Yagami begins to reveal the truth behind the crimes, and he is left with a choice: justice or vengeance. The game combines a noir setting with sleuthing mechanics and real-time combat.

The Digital Deluxe Edition will come with the following packs:

The Digital Ultimate Edition will come with the following packs:

The Detective Essentials pack comes with an assortment of lifestyle and detective items for Yagami. The Story Expansion pack features a new story set in Ijincho and Kamurocho while the School Stories pack adds a set of items for each school club activity.