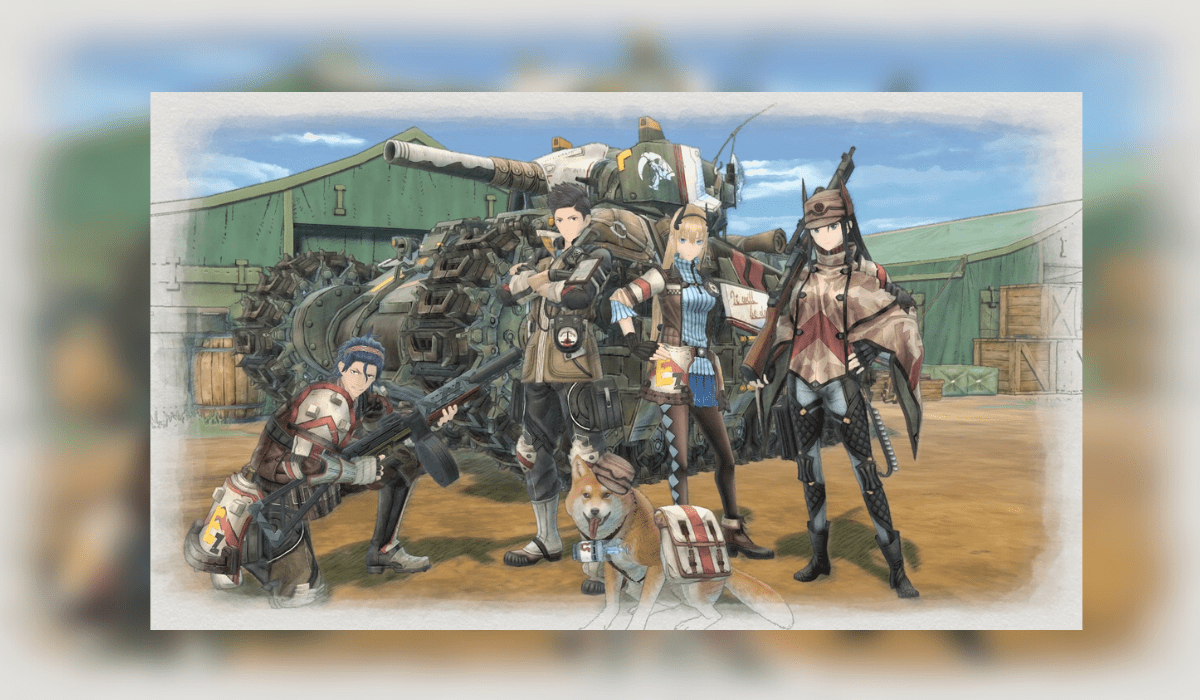 Luna+ is a cloud gaming service that allows players instant access to games without the need to download, install, or update. This service is compatible with Windows PC, Mac devices, Fire TV, as well as iPhones, iPads, and some Android phones. In addition, players can switch from device to device without losing any game data.

If you are unfamiliar with the story, Valkyria Chronicles 4 is a historical fiction game set in 1935 on the continent of Europa during the Second Europan War (EWII). The Atlantic Federation and the East Europan Imperial Alliance have been in endless war and Commander Claude Wallace has been assigned to lead an offensive that could put an end to the war once and for all. Together with his friends, Raz and Leena, Wallace’s Squad E team must battle harsh weather, enemy combatants, and the Valkyria (beings with godlike powers).

Like the previous Valkyria games, Valkyria Chronicles 4 features the “BLiTZ” Battle System or “Battle of Live Tactical Zones.” This type of combat is a mix of real-time strategy and 3rd-person shooter mechanics. It starts with an overhead “command mode” which allows players to strategize their moves and a 3rd-person “action mode” which sees the strategy play out in real-time. Players also have access to offensive/defensive battleship support options. There are six combat classes in the game including Snipers, Lancers, Engineers, Shocktroopers, Scouts, and a new class, Grenadier. Units that are close to death have a “Last Stand” action that can change the course of the battle.

Valkyria Chronicles 4 Complete Edition includes all the previously released DLC , providing players with a full experience of the game. These add-ons include the following: