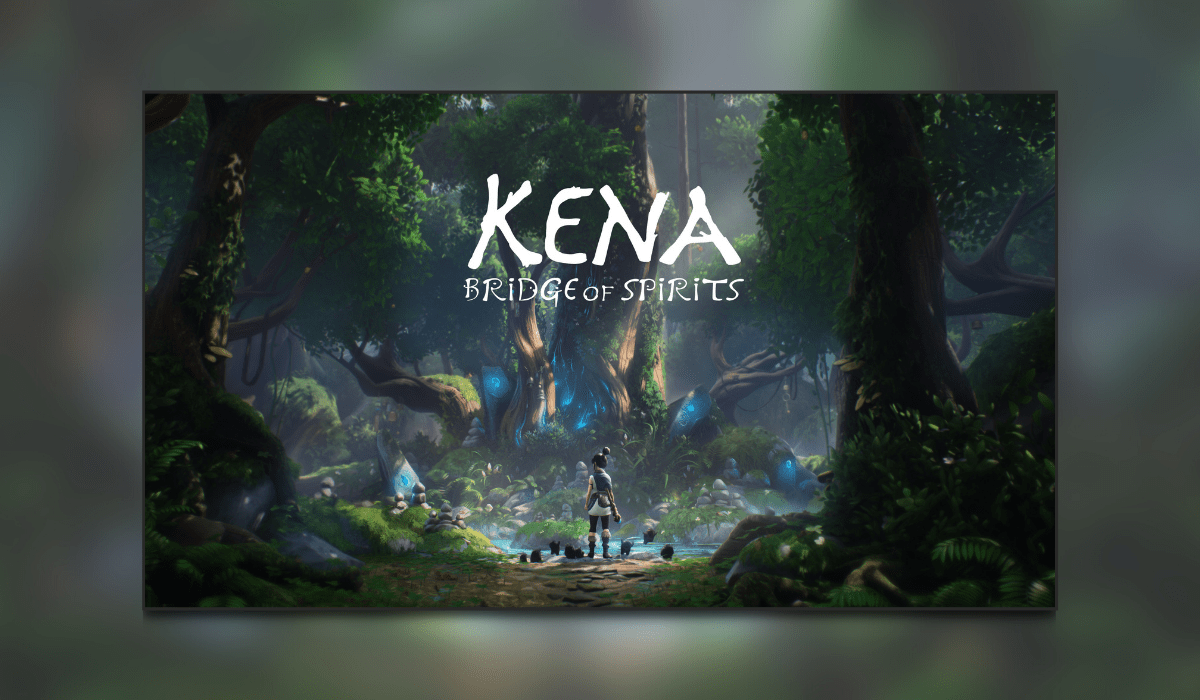 Developer Ember Lab announced on Wednesday that Kena: Bridge of Spirits will be delayed until September 21, citing the need to “polish the game across all platforms.”

In the announcement, the Ember Labs team explained:

“We made the difficult decision to delay the release of Kena until September 21st to polish the game across all platforms. The team has been working extremely hard and we feel the extra time is critical to ensure the best experience possible.

We know many of you are eager to play and we appreciate your patience as the team continues to work on delivering the best version of Kena.

Thank you for your amazing support!”

This is Kena’s second delay. After its reveal at PlayStation’s Future of Gaming event in July 2020, Kena was set to be released during the 2020 holiday season. Due to COVID, the Ember Lab team had to work from home, which had an impact on the game’s development. This resulted in a second release date of August 24, and now we’ll see it in September.

If you have not seen the trailer for Kena: Bridge of Spirits, you owe it to yourself to watch it. Kena is the story of a young Spirit Guide who ushers lost spirits to the afterlife. In her travels, she begins to unravel the mystery behind an ancient village. With the help of tiny creatures known as Rot, Kena will solve puzzles, fight enemies, and restore balance to the village. In addition to the interesting narrative, the game just looks phenomenal.

Kena: Bridge of Spirits will be available on PlayStation 4, PlayStation 5, and PC through the Epic Games Store. It will also be playable on NVIDIA GeForce NOW.