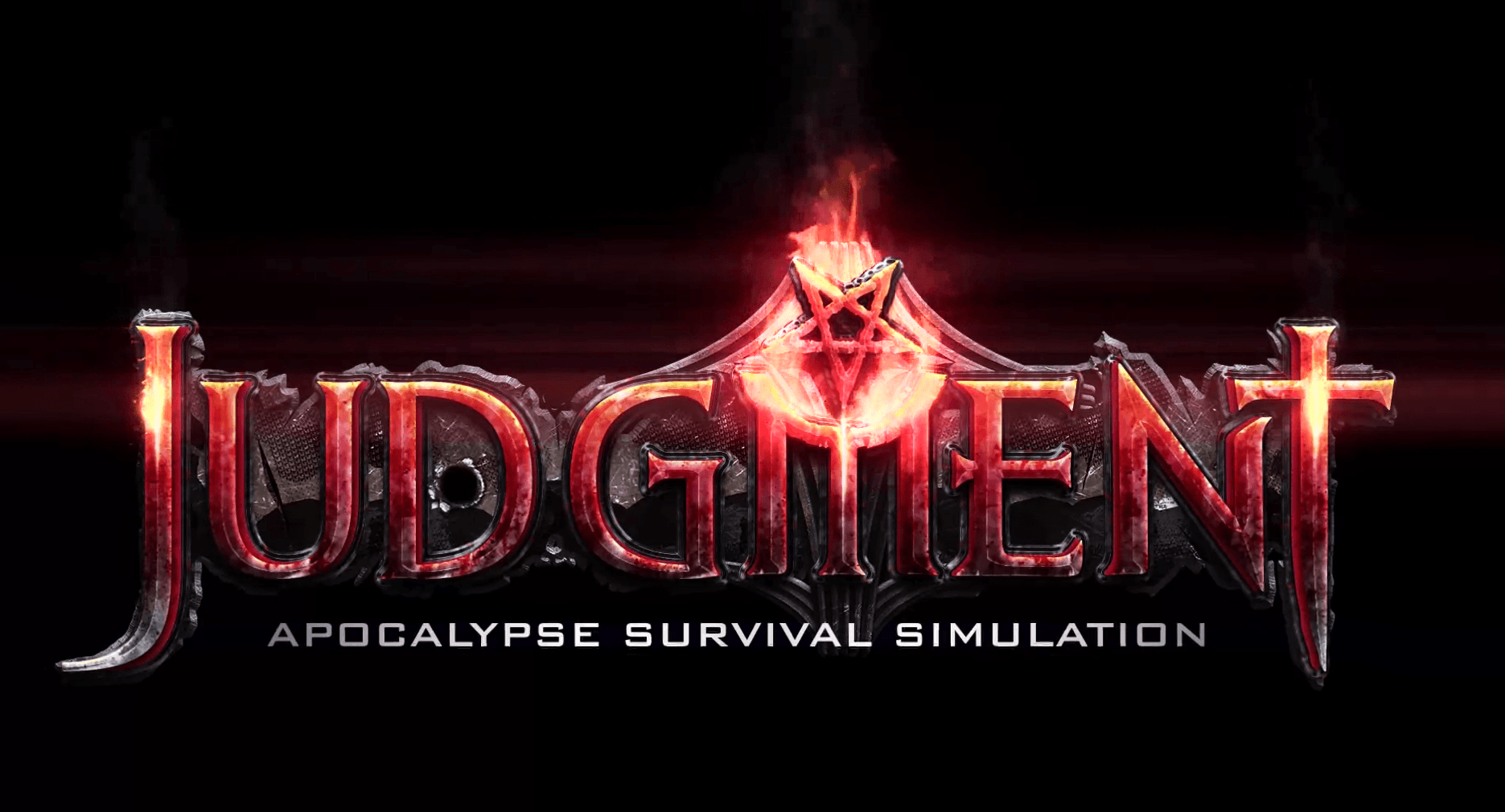 I don’t want to set the world on fire, but these demons sure do. Fight for survival as you try to rebuild some semblance of society. Gather water, farm, contemplate howling at the moon and more in Judgment: Apocalypse Survival Simulation.

Indie developer Suncrash pulled Judgment: Apocalypse Survival Simulation from the depths of early access hell and summoned it to your PC via Steam. Now as a full release you must try to survive a world on fire as you train your rag tag group of survivors and teach them various skills as they level up. Judgment: Apocalypse Survival Simulation adds some dashes of humour into your bleak end times as random events and waves of demons come crashing on to your door step. The first three hours I played of this game shot past and before I knew it I had created quite the little civilization.

Judgment: Apocalypse Survival Simulation starts you off with selecting three survivors. Each one has different abilities and skills, as well as class titles, that make them better or worse at the various aspects of the game. I strongly suggest you read what the skills do because in my first run through (which has now been deleted) I started with three scholars. They could research and farm like crazy but as soon as the first hard group of demons attacked I was turned into mince meat. So upon starting a new game I carefully selected a fighter, a defender, and a scholar. Once you have picked your group the cut-scene begins and you find out that you are on what was supposed to be a pleasant camping trip with friends; However, that is soon interrupted as two hunters storm out of the forest and tell you that monsters are coming this way. You soon hear the howls and you are thrust into your first fight. Now Judgment: Apocalypse Survival Simulation plays like a good Tactics game (Ogre Battle 64, Final Fantasy Tactics) in that depending on what weapon you are using and where you are standing you will have various de-buffs or buffs to your defense and your ability to hit a target. The difference in this being that the game moves in real time. You need to make sure your survivors are moving and shaking as you deploy their skills and try to survive. You can make your group sneaky, but being the caveman that I am, I equipped my survivors with melee weapons and sent them on their way. The combat is surprisingly difficult to master. Who would have thought that rushing into a battle against multiple demons with no planning or armour would mean dying? So once I reloaded my save file, I carefully picked off the demons one by one. It was still tough but was very satisfying to see a plan come together.

Once you have established your base of operations, you can begin to journey across the map. Various points of interest, as well as objectives appear. Not only is there random events, but there is also various biomes that have different enemies and hazards. You form a squad of different survivors and then move them to assigned points. Once at a point of interest, you fight off various amounts and types of demons and are rewarded with sweet loot. Depending on the location and amount of demons, it will decide whether you find cans of food, or an awesome bow.  Judgment: Apocalypse Survival Simulation makes you plan ahead and balance your resources so that your survivors don’t starve or die from dehydration. I played the game on Weenie Hut Jr. mode and it was still difficult. On higher difficulties, resource management and better planning are a must.  Whether that’s focusing on collecting the various resources, or have your squads collect the necessary items from battle.

Judgment: Apocalypse Survival Simulation has simple graphics. Its not going to break your computer even at its highest setting. I, like always, streamed it and never felt any lag or frame rate drop issues. I will say that I enjoy what appears to be the cell shaded graphics. Graphically this game wasn’t meant to blow you away and the focus on actual gameplay balances that out.

The audio in Judgment: Apocalypse Survival Simulation is simple and doesn’t really stand out. Guns go boom, bats go bonk, and demons go RAWR XD (at least my demons do.) I wasn’t really blown away with the music in the background and ended up using my own playlist of songs.

I had fun playing Judgment: Apocalypse Survival Simulation. It’s a fun game and has some good tongue-in-cheek moments, but with a price of $16 dollars, I would suggest waiting for it to go on sale. Not that this game was awful, but it’s neither a triple A title, nor a game changer for its genre. If you already like this type of game, then you will enjoy it. Overall, it was just an okay game. I award Judgment: Apocalypse Survival Simulation the Thumb Culture Bronze Award.