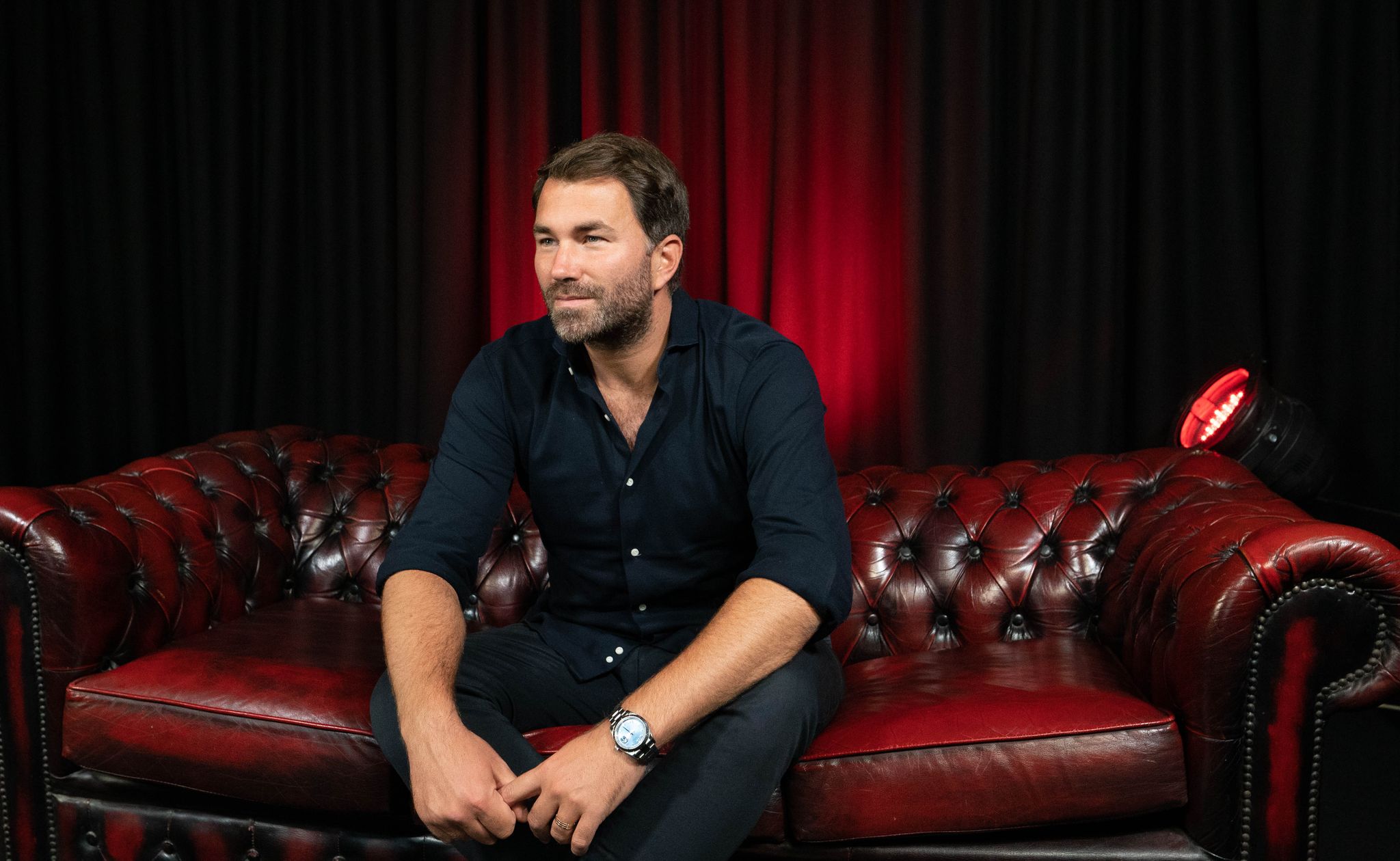 To celebrate the launch of Mafia: Definitive Edition on 25th September, 2K teamed up with British boxing promoter and walking one-liner-machine Eddie Hearn to get his take on the grit and drama of the built-from-the-ground-up remake of the original Mafia. And just like when he’s ringside, Eddie didn’t pull any punches! Check out his reaction:

Synonymous with British boxing, Eddie is known for his no-nonsense attitude and quick rebukes, as well as for promoting some of the world’s greatest fighters. Now, Eddie brings his no-nonsense charm to the world of Mafia: Definitive Edition. 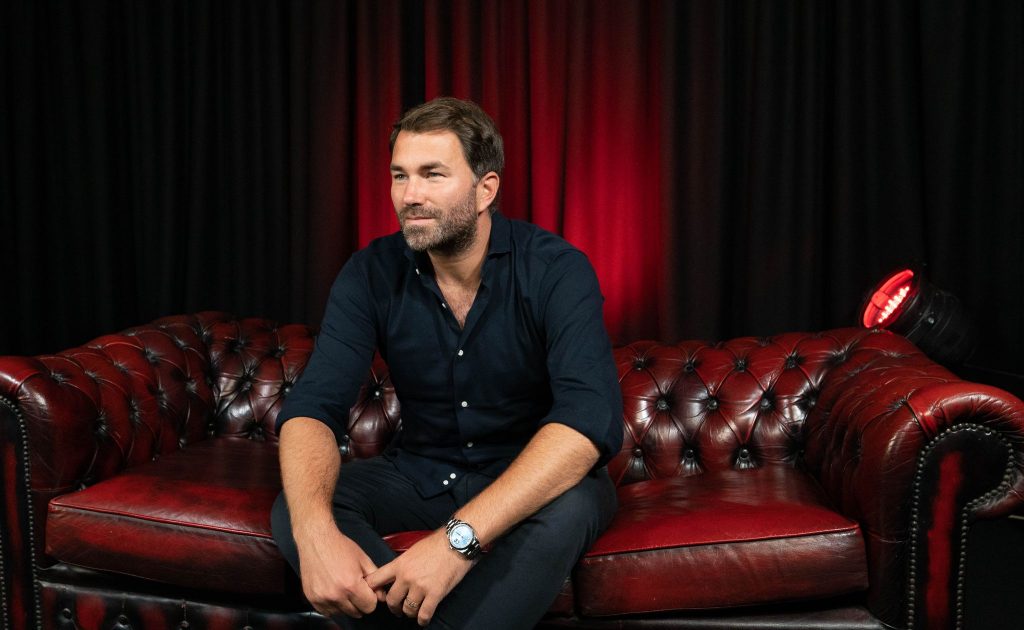 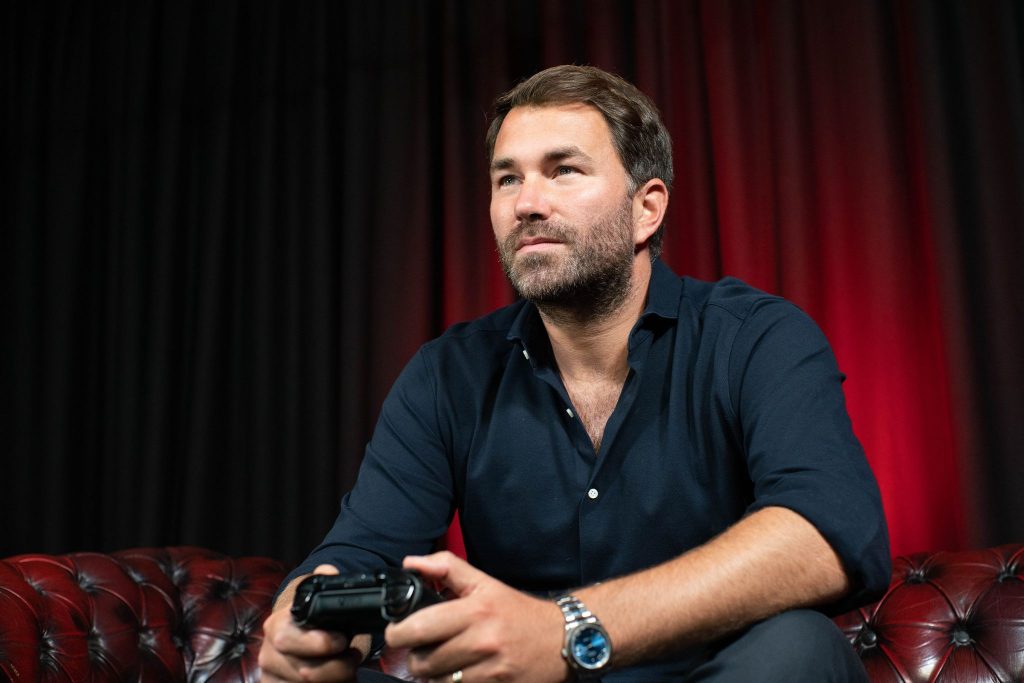 Watch Eddie’s take on the game’s no-holds barred brawling, sharp suits, classic cars, and family-run “businesses” as he reacts to left hooks, “Glasgow kisses”, gangsters with “chins like Arturo Gatti,” and uppercuts not seen since Joshua vs. Klitschko. See him ask all the important questions, such as, in a mafia standoff “whose bum’s gonna go first?” and who in the room is “the type who’ll pull your teeth out with a pair of pliers?”. 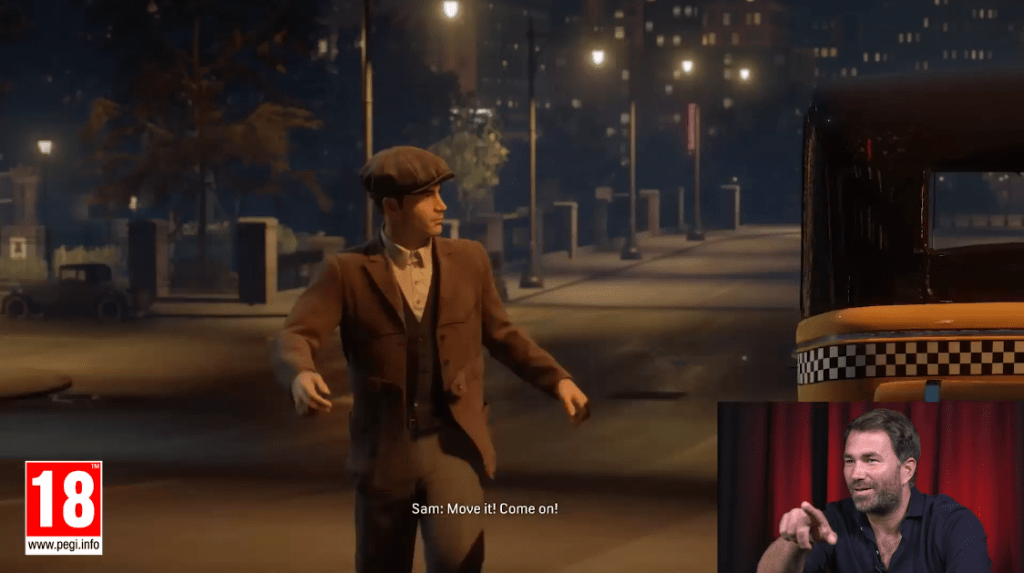 Developed by Hanger 13 and published by 2K, Mafia: Definitive Edition is a comprehensive, built-from-the-ground-up remake of the original Mafia game: complete with an updated script filled with rich new dialogue, expanded backstories, additional cutscenes, all-new gameplay sequences and features, best-in-class cinematics, a re-recorded orchestral score and a wealth of other enhancements. It’s the Mafia players remember, only much more. 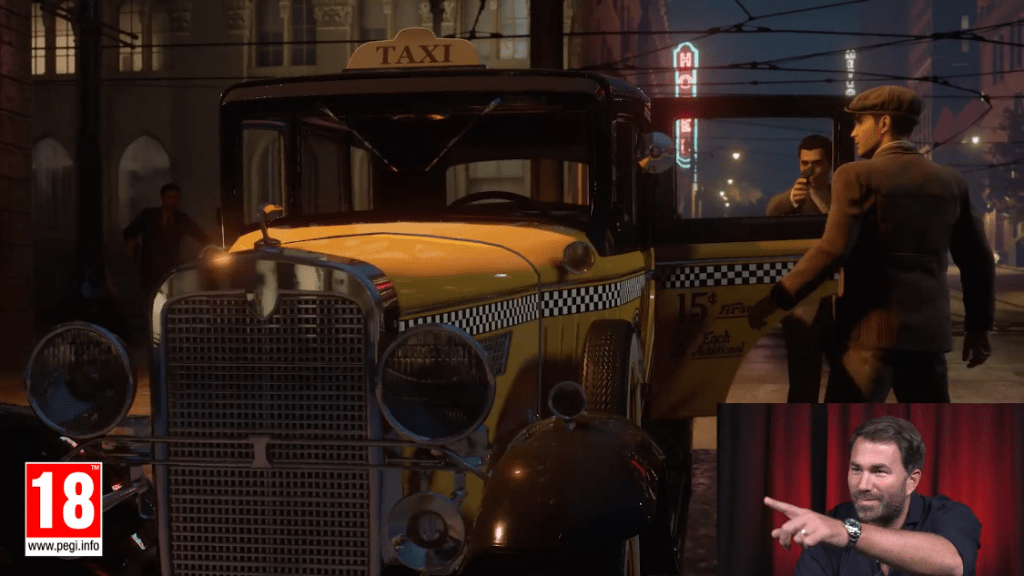 “I thought the world of boxing was tough, with negotiations and dealing with bad people. But this Mafia game is on another level!” commented Eddie. “Some of the greatest stories ever told are all about family, the ‘business,’ and struggling against the tide. Think of any classic gangster film that makes you feel like the Don. Mafia: Definitive Edition lets you live it!” 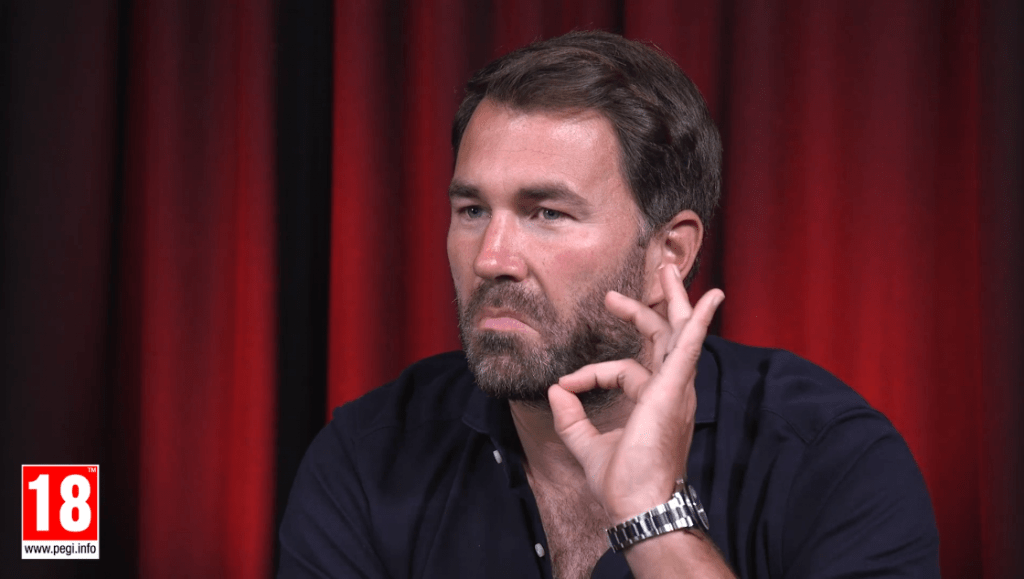 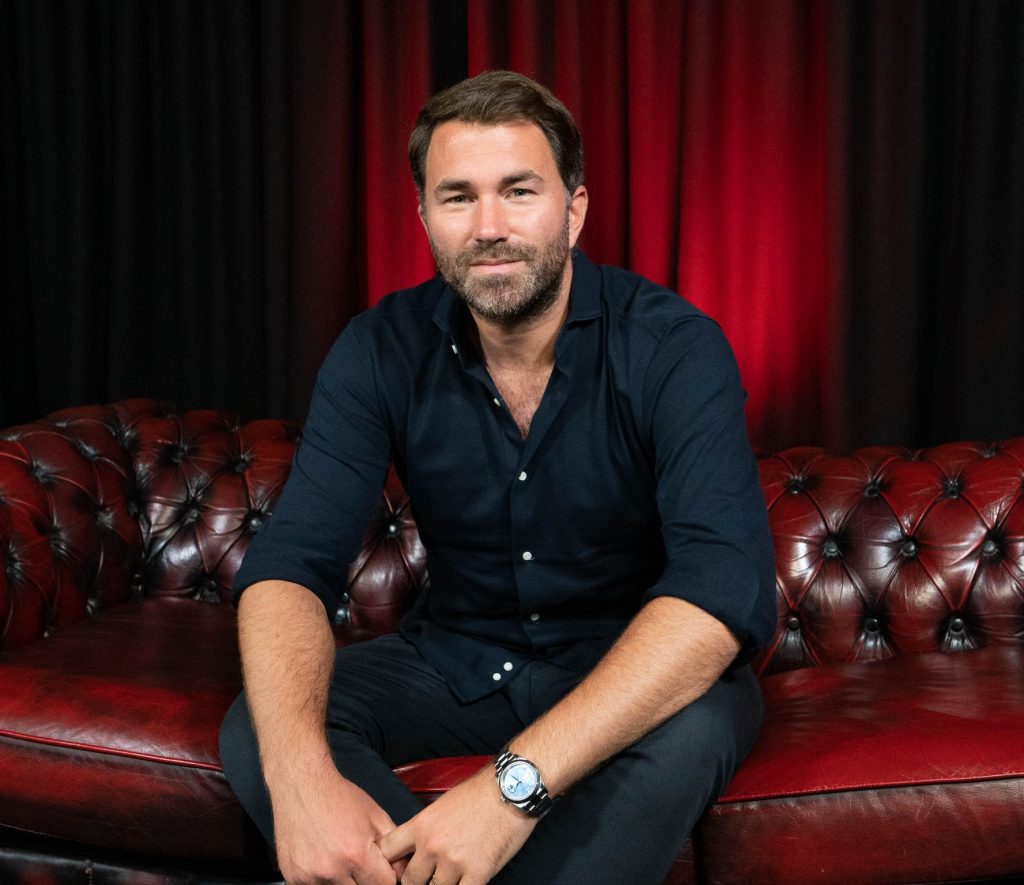