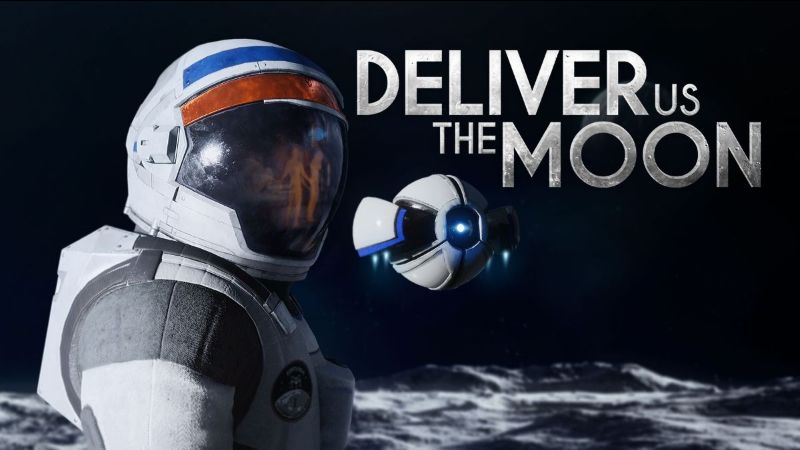 Wired Productions Blasts it’s Critically Acclaimed Space Sci-Fi Adventure Game Deliver Us The Moon onto Home Consoles for the First Time. It is now digitally available worldwide for PlayStation®4 and Xbox One via the Xbox Game Store and Xbox Game Pass. The Standard Edition is now available for purchase at an SRP of £19.99 / €24.99. 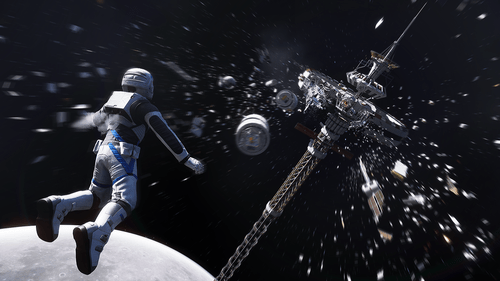 Initially released for Windows PC in October 2019, Deliver Us The Moon has been highly praised by both critics and fans alike. For a further look into the game head over to the Thumb Culture review here.