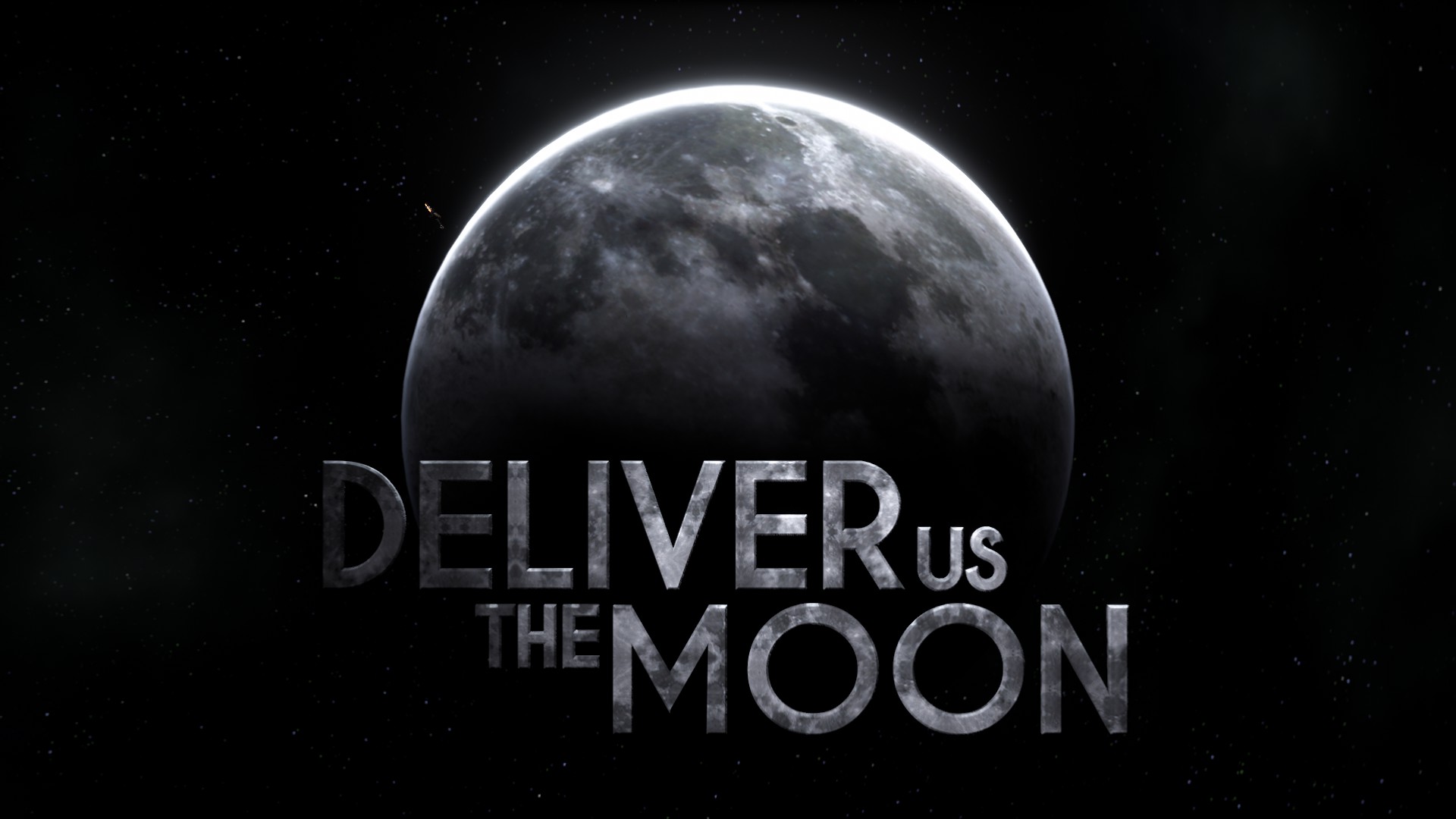 KeokeN Interactive bring us the moon, well actually I kind of have to deliver it myself. Nothing is going to be easy in this game. Oxygen is in short supply and it’s up to me to reboot the broken moon’s supply to save the world. Fortunately I work well under pressure, so smoke me a kipper I’ll be home before breakfast. Space suit on, dried food rations at the ready and a desire to save all humans already in built. Lets blow this joint.

Deliver us the Moon goes with the standard WASD format to move around, well I say standard, once I got into space it took a little longer to get used to it as zero gravity can be a bit tricky. I found a few items that helped me get around the space station, there has been quite a bit of damage and power would be useful. Missions are presented in an easy way and I have picked up a bit about the relationships between the characters that make Deliver us the Moon an immersive experience.

I progressed through at a reasonable pace, there are some timed elements that put pressure on, after all oxygen doesn’t last forever when you’re in a space suit. Some puzzles took a few attempts as I learnt quite quickly from my mistakes. I know, that’s a first. Gliding through the space station makes a very nice change from running away from enemies or shooting zombies. Deliver us the Moon has a very tranquil feel to it.

As I alluded to earlier, the controls for moving around in a weightless environment were a little tricky to get used to. Not only has Deliver us the Moon taken into account the fact that it is tricky to turn, but with no air, it is harder to stop. At first it’s like driving a formula one car round a skid pan, but eventually things start to make more sense.

The good news is that you are only weightless for a small portion of Deliver us the Moon, otherwise it’s just the usual wandering around, jumping on things just because you can and standard interactions. Don’t forget the gamer classic of just running everywhere because that’s how we do it in real life.

Some of the puzzles in Deliver us the Moon are a little simplistic, but like all games, the further through you get, the harder the tasks become. It’s not just a walk in the park. The more you start looking, the more suspicion there is that it’s not going to be just a case of getting the power back on.

Deliver us the Moon provides a totally immersive experience, and the graphics help deliver. I have never been on a space station, so I have no real frame of refence to accurately judge, but it looked damn good to me. The whole look and feel of Deliver us the Moon is captivating. Bouncing objects around in zero gravity can be quite relaxing, as long as you have enough oxygen to spoil yourself. The way that the environment reacts with the motion controls gives a very frustratingly realistic sense of weightlessness. There are also subtle changes when you go outside, just keeping you on your toes.

Deliver us the Moon gives us a template for how it should be done. The sound effects increase the believability of the task at hand and the unobtrusive background music just gives everything a little bit of a Hollywood feel. The audio clips are well acted out with a real sense of getting to know the characters that came before.

Deliver us the Moon is a very good game, but it’s simply not long enough. It is a good introduction length game, but I would have hoped for a longer mission, maybe a few side tasks that were optional. It is a very linear experience and sometimes you feel like you are being pushed a certain way rather making your own decisions. Some of the puzzles could be a little more thoughtful and intricate, but other than that it’s just unadulterated fun. Once finished I will more than likely revisit at a later date because it’s a good story that unfolds like a good movie.

Deliver us the Moon is a well crafted, aesthetically pleasing, audio delightful little game. KeokeN Interactive should be very proud of Deliver us the Moon as it ticks all the boxes. I hope that their next game moves onwards and upwards, who knows, maybe mars? Longer sections, more intricate puzzles and more intuitive gameplay. My only advice is simple. Get this game as it is the winner of a highly coveted Thumb Culture Gold Award.

One thought on “Deliver Us The Moon Review- Zero Gravity, Maximum Seriousness”