SNK Corporation has recently announced the release of its popular Neo Geo Colour release SNK Gals’ Fighters. Originally released in 2000, this popular title is now available on the Nintendo Switch. 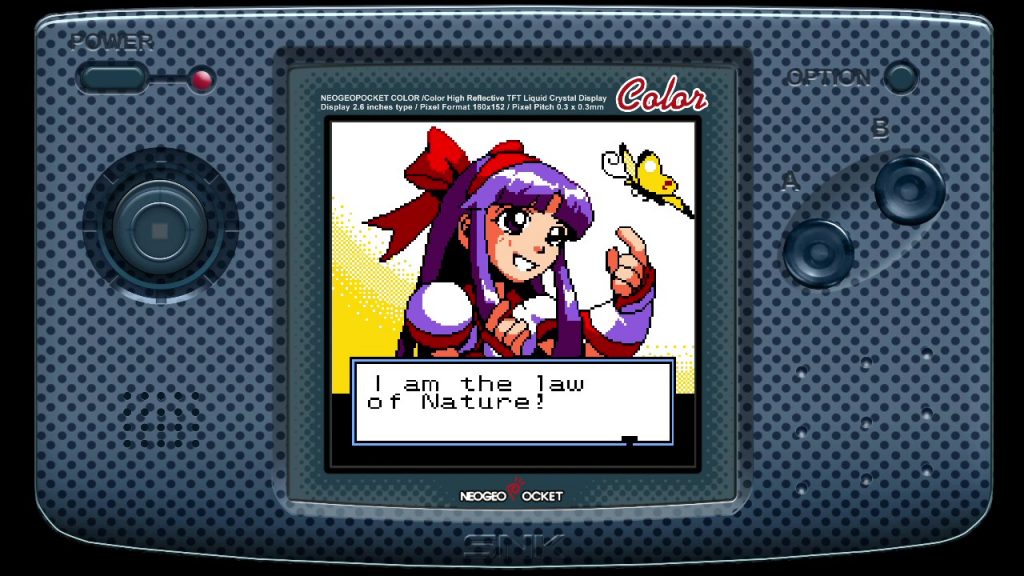 So if you are looking for a new classic fighter this game is for you, especially if you are a Neo Geo fan. Train hard, reach the top and you might just find out who Miss X is!

I'm always up for checking out fun little indie games, especially when I get ...