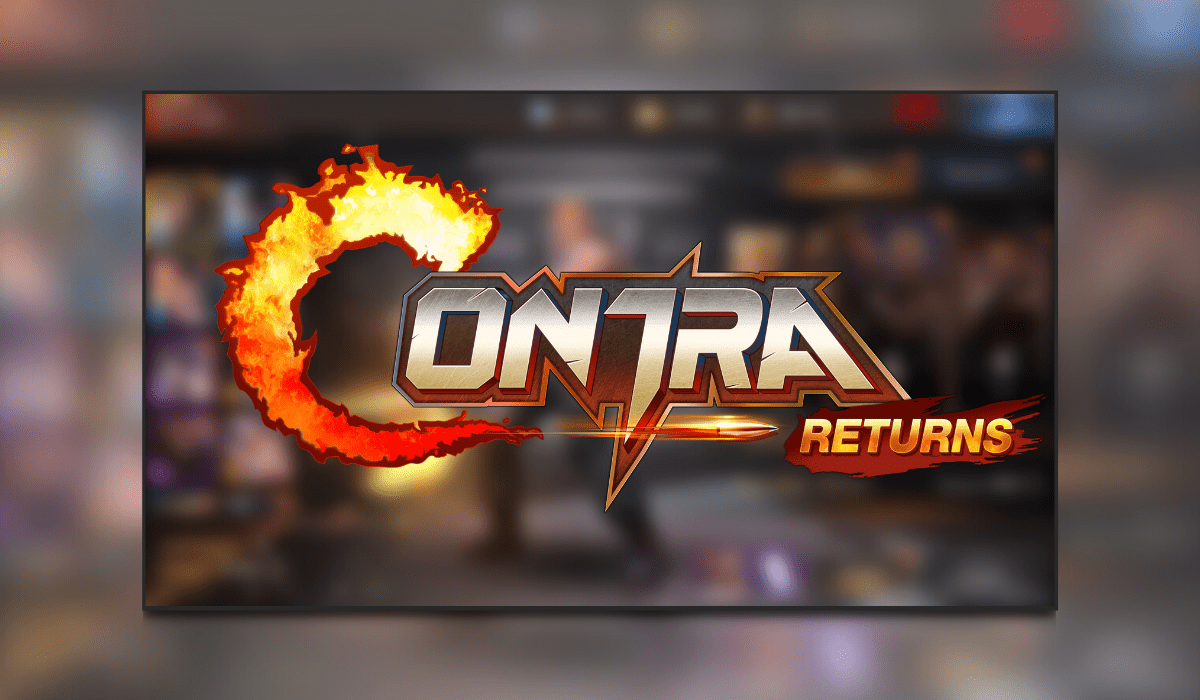 The classic franchise, Contra, has returned. Contra Returns is now available globally on iOS and Android. The game is a free to play reimagination of the arcade classic. It features more than 200 levels for players to combat through. Each level is based on the popular Contra series and brings in enhanced HD upgrades as well as new features. There is also newly designed weapons and “legion systems” which will create a new Contra experience for players. 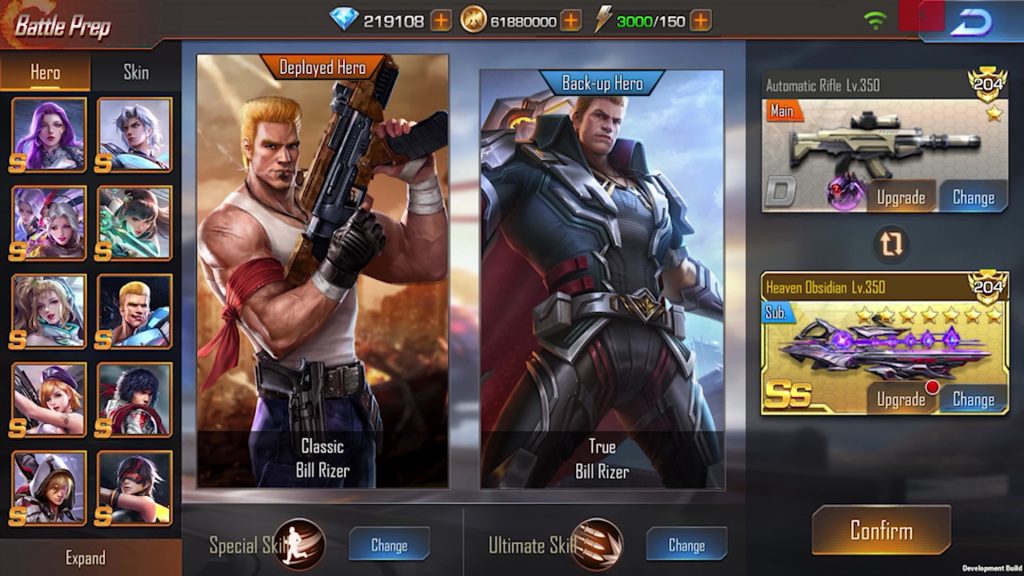 Trade-in those traditional arcade sticks and on your virtual touchscreen sticks while leading the heroes from the Contra army to fight for Earth. Take on the alien resistance in the classic platform shoot-‘en-up which also includes a variety of new modes which include:

Classic Team: Work together to clear all story stages and earn epic rewards in this action-packed classic co-op adventure.

Ultimate Tournament: Tournament-style gameplay pitting players against each other online to determine the ultimate champion.

You can download the game now on the Google Play Store here, or the iOS App Store here.

Let us know in the comments if you’re going to give this one a go on your mobile devices! Check out the launch trailer below.