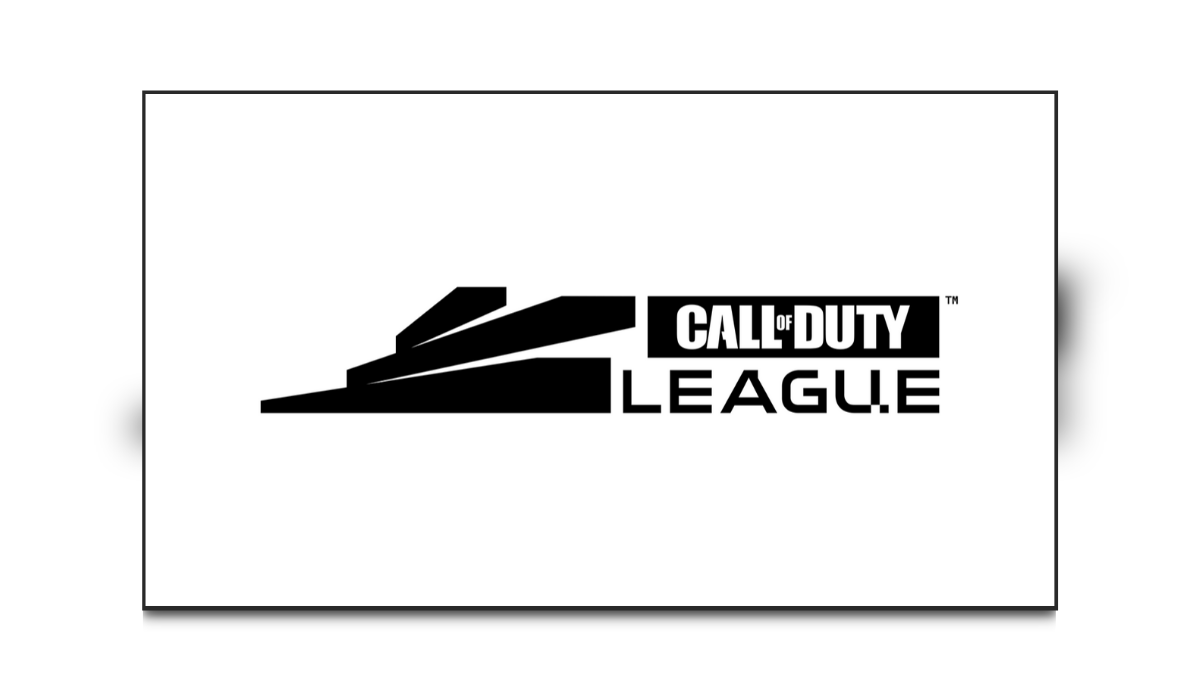 Call Of Duty League Major Two – Day Three is starting very soon. With a $500,000 prize fund, who will win the final on Sunday?

Read the press release below for COD League Major II:

Call of Duty League’s Major II tournament is now underway with teams battling it out for $500,000 prize money and valuable league points. After only dropping one game so far this season, all eyes are on Atlanta FaZe to continue in their winning streak in Major II. However, nothing is guaranteed in the Call of Duty League, could Dallas Empire strike back after finishing second in Major I or could a refreshed Optic Chicago surprise us all? However, it unfolds you can watch all the action live each day on YouTube Gaming.

WHAT HAPPENED ON DAY 1?

In Match 1, LA Thieves stated their intentions by sweeping Paris Legion aside in a resounding 3-0 victory. Match 2 saw an early upset with the Los Angeles Guerillas fresh from wins against Atlanta FaZe and LA Thieves suffer a surprising 3-0 loss to the Florida Mutineers.

Starting this weekend, Winners Finals will now be played on Saturday at 11PM BST and Elimination Round 5 will be played in the Top Four Sunday at 8PM BST This means that fans will now get to see four Call of Duty League teams in the tournament going into Sunday instead of three. This shift in structure will help dial up the action and better serve teams, players, and the league’s community.

Day 2 of the tournament will kick-off at 9PM BST and will see Dallas Empire take on New York Subliners followed by matchups between Toronto Ultra and OpTic Chicago, and LA Thieves and the London Royal Ravens.

The final will take place at 12AM BST on Sunday, April 11th on YouTube Gaming.

To help with the celebration of COD League 2021, there is new Call of Duty league content in-game for Call of Duty Black Ops Cold War. Watch the trailer below.

Let us know in the comments if you’re a watcher of COD League.