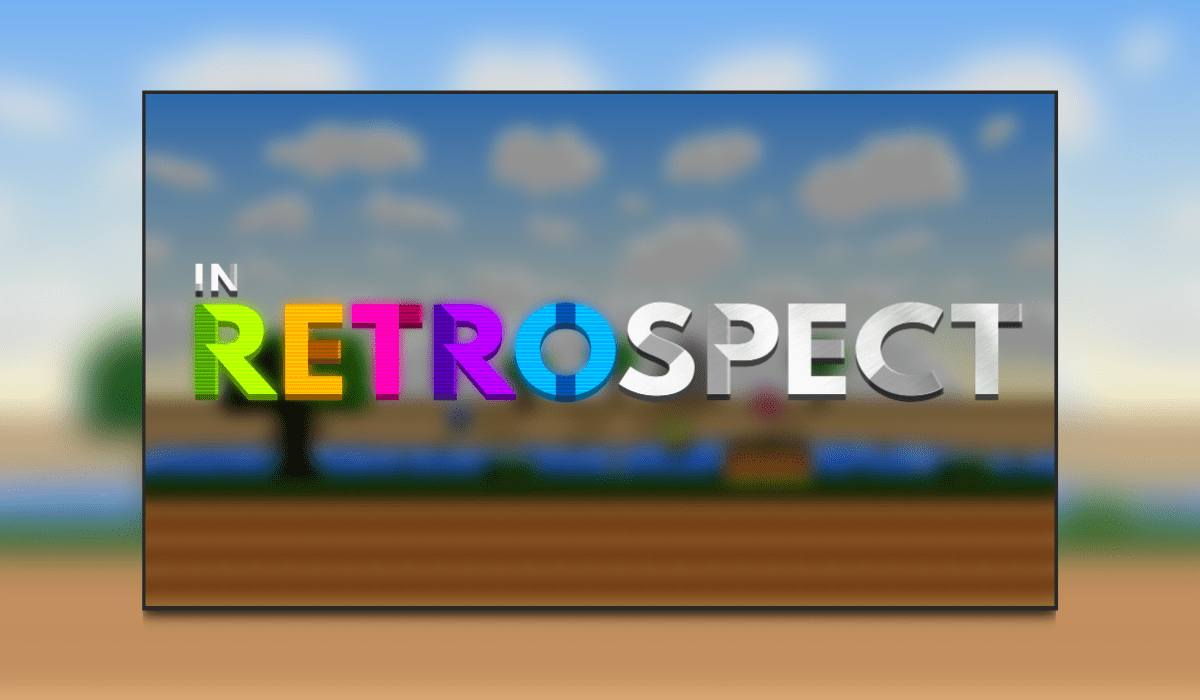 The graphics have that 16-bit charm about them as you can see in the below screenshots. Looks like it could be great fun for sure! 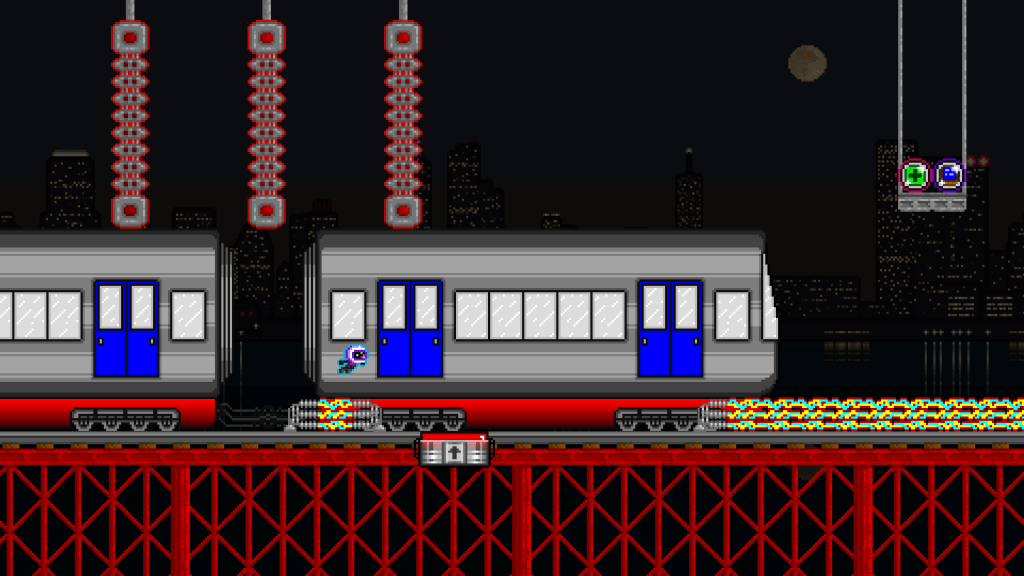 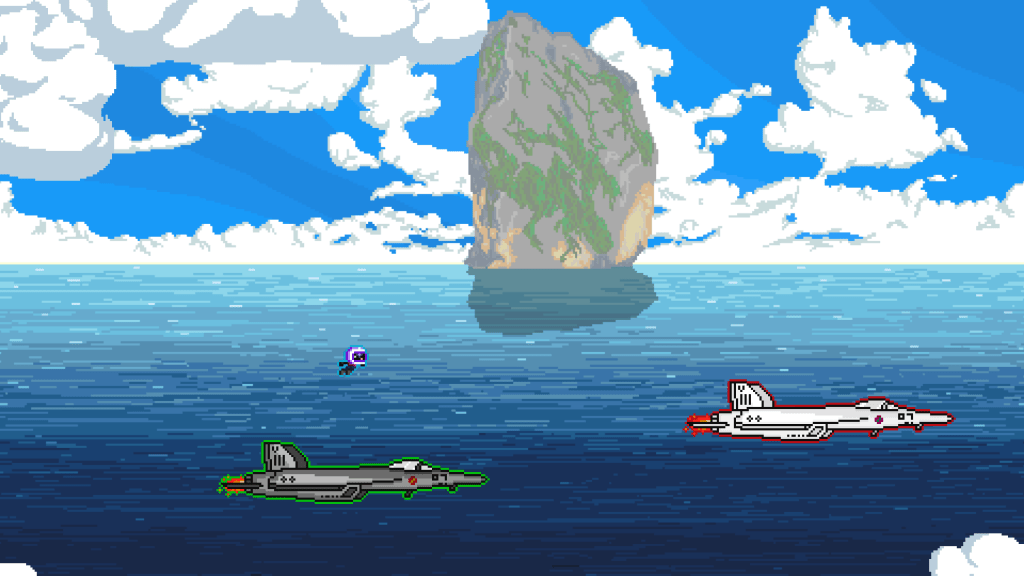 If you’re wanting to give the demo a try, you can do so at the following links:

Check out the official press release below:

In Retrospect is a game about life and the many joys and challenges along the way, synced to the beat of an expressive and varied soundtrack. Exploring the themes of memory and choice, In Retrospect asks the player to contemplate how their perception of past decisions reflects upon their current life trajectory. Players will run, swim, walk, fall and ride through their own past, making decisions that will affect both the story and the gameplay.

“As I get older I have been thinking about how quickly life flies by and how a lot of the major decisions we make related to education, work, love and more, no matter how much time we take to make them, feel like they happened in a flash when looking back on them in retrospect,” said lead designer Andrew Nee.

“I wanted to tell a story that pared down this concept into a smaller, more twitch package, where split second decisions can change everything. And I have always felt that the different phases of our life can be expressed through sound, so I knew that syncing the story, gameplay and music into a coherent whole had to be involved as well.”

In Retrospect is made up of two core modes, both of them focusing on musical action platforming gameplay. Between both modes there are over 100 different platforms, enemies and hazard types, so there is always something new to see!

Story Mode takes you through your past over the course of many phases, where the collectables you gather and your answers to certain key questions help determine how you remember your life, changing both the story and the gameplay as you progress throughout the mode. Will you focus on health, wealth, love, education, creativity or spirituality? How will you remember your life?

Every stage in Story Mode also has its own unique song that syncs with the gameplay.

Challenge mode includes 30+ individual stages built to be played for high scores, with full leaderboards attached to each of them. Every one of these challenge stages syncs the music and gameplay as well.

It most definitely looks and sounds like a great game to me. Check out the trailer below and let us know your thoughts in the comments. Good luck with the development of this game, Paper Salamander Games.

One thought on “In Retrospect – An Action Game About Your Past – Play The Demo Now!”