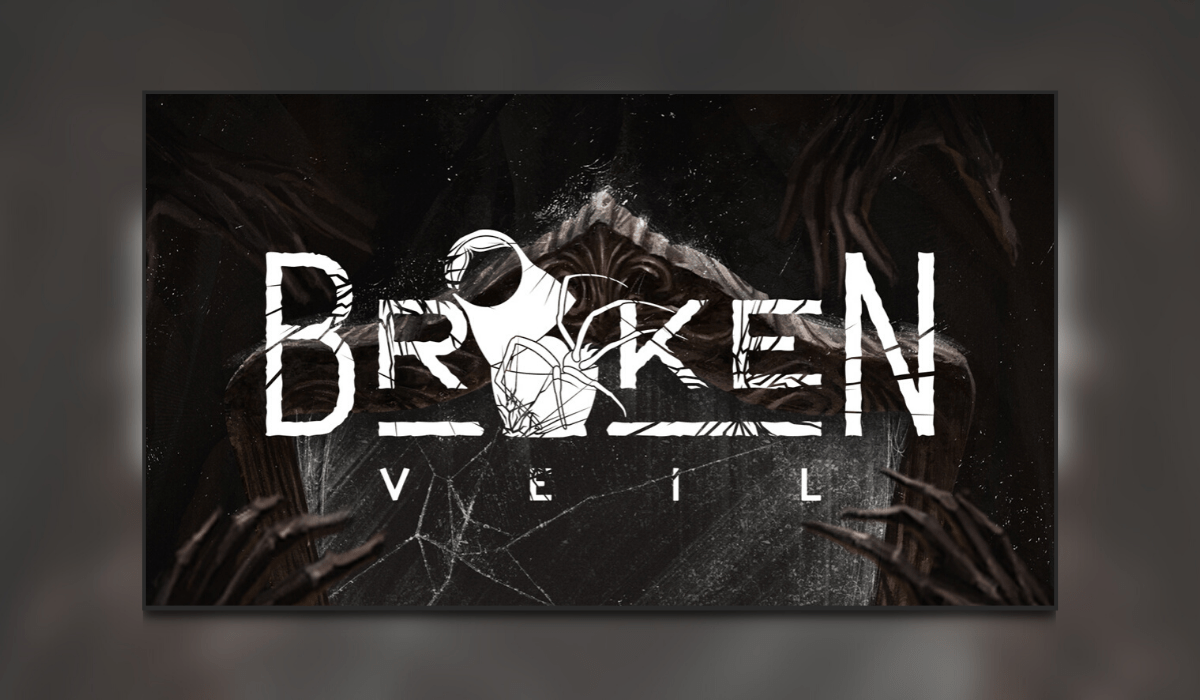 Sinustrum Games reveal their new puzzle-platformer with horror elements, Broken Veil. This reminds me a lot of Little Nightmares, which is a good thing. 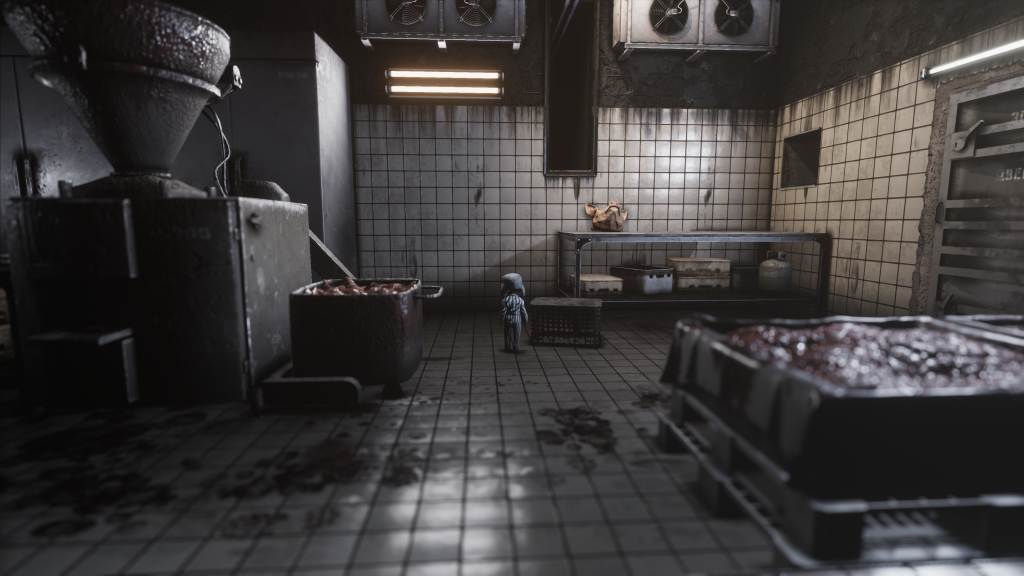 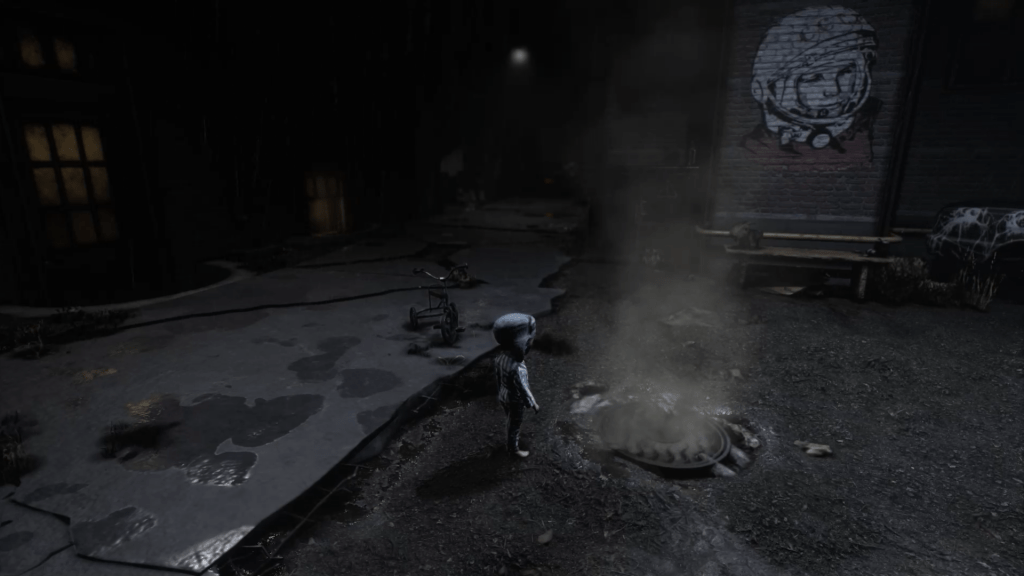 Experience the horrors of a post-soviet town through the eyes of a young boy. Help him search through a faceless crowd for him to find the most important person in his life, his mother.

Guide a child with face-blindness through a nightmarish odyssey in post-Soviet Russia. Coming soon to KickStarter, players can wishlist the game now on Steam

Moscow, Russia, 29th April 2021 – Experience a dark and mysterious post-Soviet Russian town through the eyes of a small child as he searches for his lost mother in Broken Veil, announced today by Russian developer Sinsitrum Games. This 3D puzzle-platformer will keep players on the edge of their gaming chairs with its horror and survival gameplay when it heads onto crowd-funding platform KickStarter in late Q2 ahead of its Steam release later this year.

Broken Veil tells the story of a scared young boy searching for his mother following the collapse of the Soviet Union. Highlighting the struggles of those with Prosopagnosia (face blindness), Broken Veil’s young protagonist cannot easily recognise and distinguish facial features. His condition ensures that Broken Veil is no ordinary horror game, as Sinsitrum Games uses the uncertainty of his condition to pack its platform puzzles with terror in an ever-evolving gameplay experience. Gameplay will also be enhanced by offering players help in the form of cats that can solve puzzles, traverse unreachable spaces and calm players down when the atmosphere gets too tense. Players must learn not to let their fears get the best of them as they run, hide and solve problems within the unfamiliar locations they find themselves in.

The uncomfortable and terrifying surroundings of Broken Veil focus on a small provincial Russian town in the middle of nowhere. Sinsitrum Games has drawn upon its familiarity with the era to create an authentically stylised landscape that will pay homage to the distinctive post-Soviet feel of a small rural town in the world’s largest country. Apartment blocks, abandoned construction sites and a dilapidated orphanage all hide more than meets the eye. Are you brave enough to find out exactly who, or even what, lurks within?

Use wits, agility and willpower to survive and complete the tests and trials that lie ahead

Wield a laser-pointer, an iconic toy from the era, and work together with feline friends to solve puzzles and reach objects

Let us know in the comments your thoughts, you can check out the trailer below.