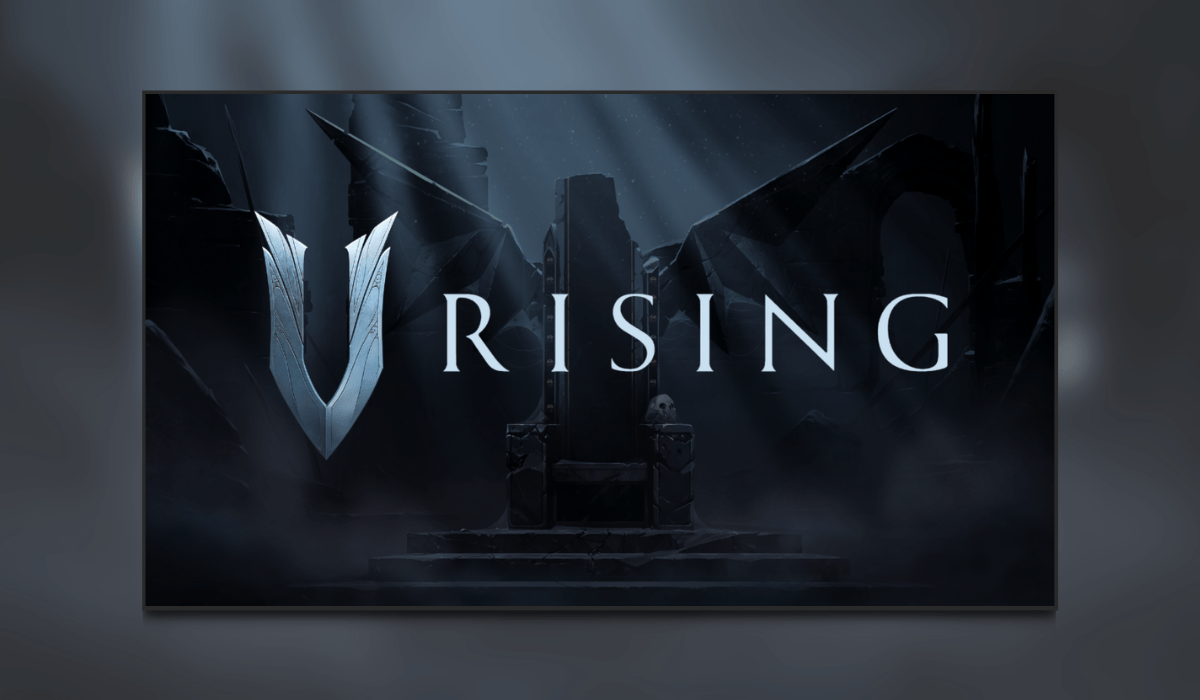 Today, Stunlock Studios bring us news about their latest game, V Rising. V Rising is a vampire survival game. It looks quite good in the screenshots and below trailer too. Check out the press release below:

Skövde, Sweden – 5th May 2021– Stunlock Studios today revealed their new project, an open-world vampire survival game, V Rising, coming to PC on Steam with the Beta planned later this year. Awaken as a weakened vampire from centuries of slumber and survive a world full of peril. As a vampire, you need to hunt for blood in nearby settlements to regain your strength and quench your thirst. Build and customize your castle, invite friends to join your clan, and convert humans to vampires to grow your empire. Engage in real-time combat and compete for world domination with PvP and PvE challenges. Will you become the next Dracula?

“The team took inspiration from everything from classic gothic horror literature to Netflix’s Castlevania to create a world of conflict where vampires, humans, and mythical beasts co-exist in a delicate balance. We want to give players the full vampire experience of avoiding the burning sunlight, hunting for blood, and building their castle. All this while competing against other players and being tracked by vampire hunters. This is our most ambitious game yet, and we can’t wait to reveal more information in the foreseeable future,” said Johan Ilves, Marketing Director at Stunlock Studios.

SURVIVE AS A VAMPIRE. Play as a newly-awakened vampire, stripped from your dark powers. Feed on blood and evade the scorching sun to survive.

RAISE YOUR CASTLE. Become a lord of your castle as you build and personalize your domain. Fortify and strengthen your base to combat the rising threat from other players.

CONVERT THE HUMANS. Prey on your victims from the shadows or seduce them to be your vampire servants to assist in your nefarious deeds, laboring at your crafting stations.

EXPLORE AN OPEN-WORLD. Embark on a blood-soaked journey in a vast open-world inhabited by other players, hostile humans, and supernatural creatures.

PLAY SOLO OR CO-OP. Play solo or create a clan with friends as you roam the night.

RISE IN POWER. Expand your castle, learn unholy abilities, and forge an arsenal of mighty weapons and armor as you rise in power and conquer the realm.

Sharpen your fangs and get ready to rule the twilight as V Rising enters Beta in 2021. Sign up for the V Rising Beta and newsletter here: http://www.playvrising.com

Let us know in the comments your thoughts on this one!