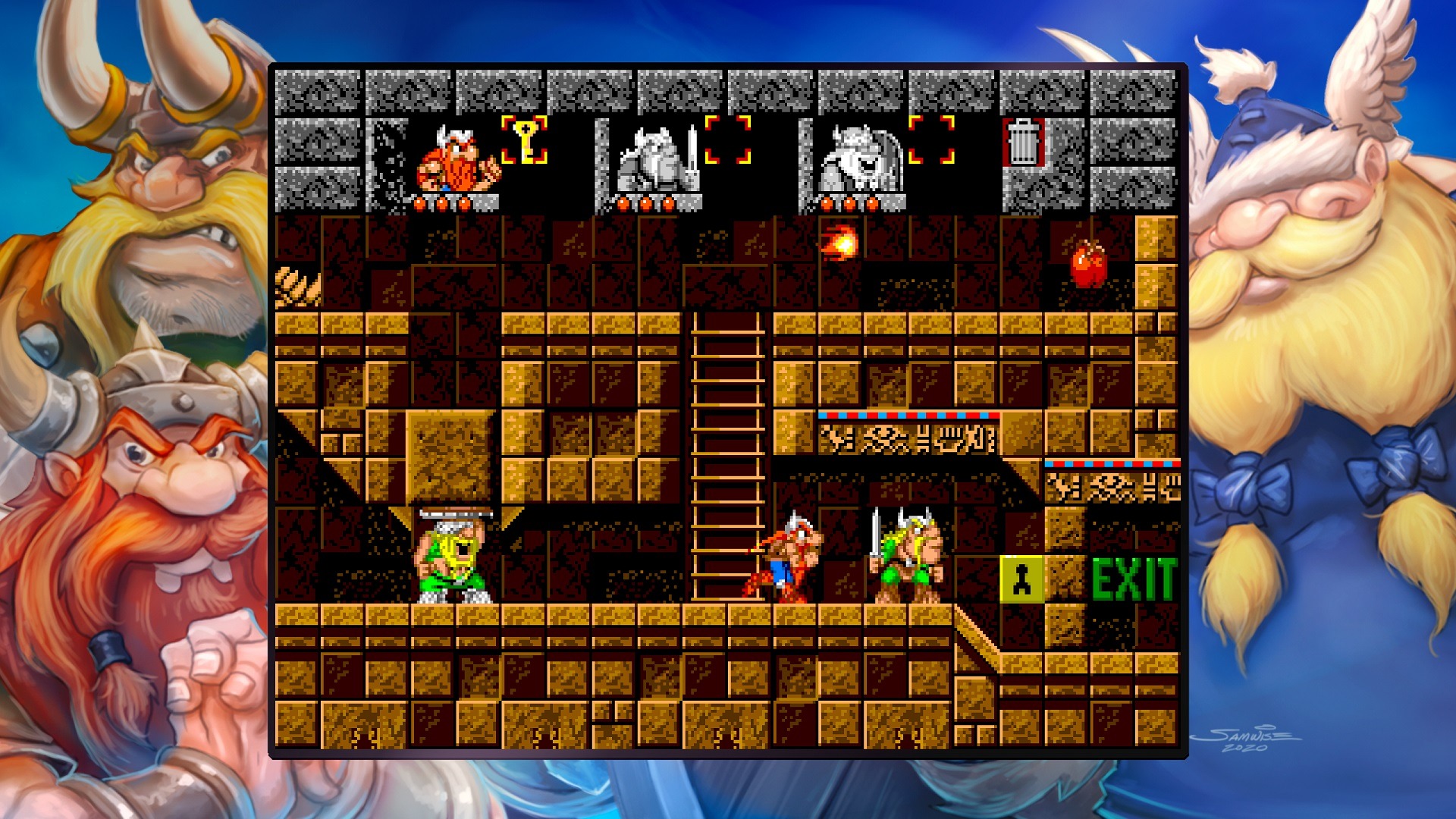 This year Blizzard Entertainment celebrates its 30th anniversary and what better way to commemorate its founding than by releasing remastered versions of the games that started it all.

“The Lost Vikings, Rock N Roll Racing, and Blackthorne ultimately made it possible for us to go on to create Warcraft®, Diablo®, and StarCraft®, so we thought the Blizzard Arcade Collection would be a fun and fitting way to look back at our roots as a company,” said Brack in a press release. “Many Blizzard gamers around the world fondly remember their time with these games and have often asked us to bring them back for modern platforms, so we’re thrilled to not only do so with this release but to amp up the experience with new features and functionality available for the first time in each game.”

These games will not only be playable in their original versions but with the Definitive Editions, players can enjoy these games with improved audio and graphics and more localization options. The Original and Definitive Editions of the games will have custom key mapping and will allow players to rewind back 10 seconds. For The Lost Vikings and Blackthorne, there will be a “watch mode” that gives players the opportunity to watch a playthrough of the game and jump in at any time. Players can also save their progress anywhere in the games, except for the Definitive Edition of Rock N Roll Racing. Bonus materials can be accessed via the Blizzard Arcade Collection Museum including lore, interviews, unused content, game art, and development assets.

Each game will also come with its own unique enhancements. The Lost Vikings will have extra stages, extra cutscenes, and will support local co-op up to three players. Blackthorne will include a new “fog of war” map. In Rock N Roll Racing the racetracks will include additional environmental effects such as rain and snow, 4-player local multiplayer, 16:9 resolution, 384 racetrack variations, and actual recordings of the songs from the original game. There will also be new songs and additional voiceover clips.

The Blizzard Arcade Collection is available now for PC, Nintendo Switch, PlayStation 4, and Xbox One as well as PlayStation 5 and Xbox Series X/S through backward compatibility. 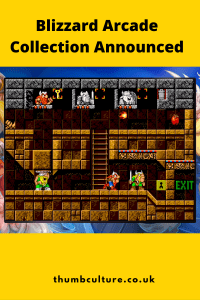