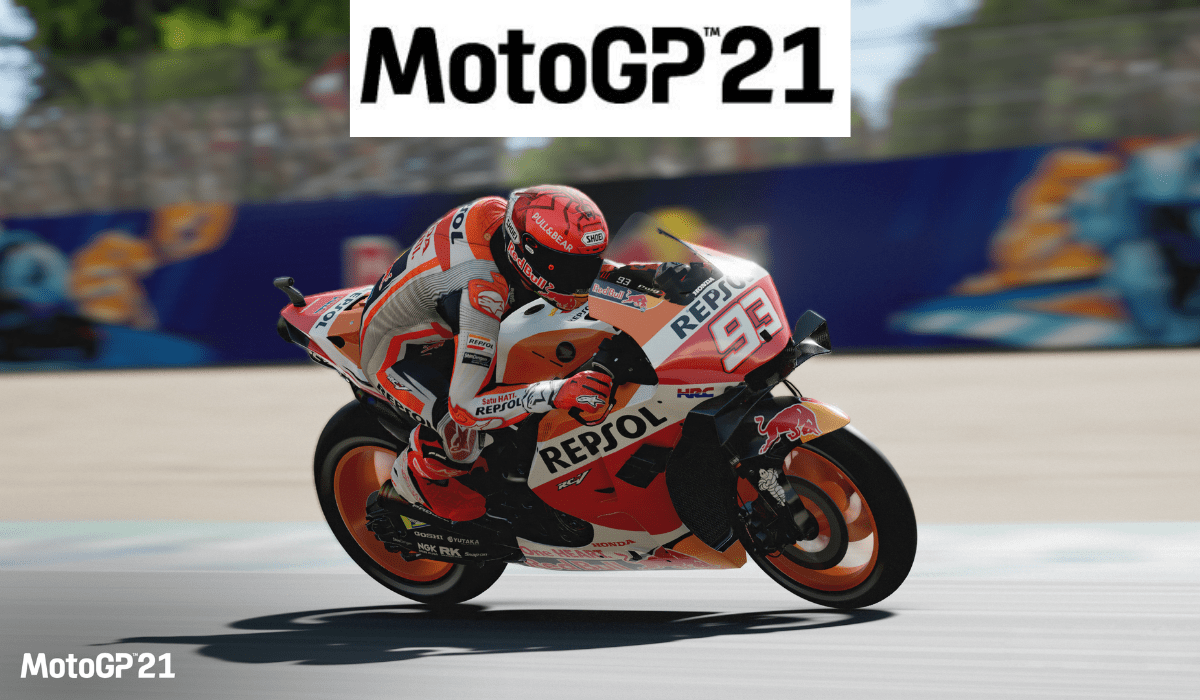 It’s official! MotoGP 21 has been announced. The two-wheeled pocket rocket racing game will be back for a new release in 2021! Coming on April 22nd 2021 to PlayStation 4, PlayStation 5, Xbox One, Xbox Series X|S, Nintendo Switch and PC via Steam and Epic Games Store.

The graphics look phenomenal on MotoGP 21, I really enjoyed MotoGP 20 so can’t wait for this one.

Featuring the 2021 Official Season and enriched by the power of next generation consoles, MotoGP™21 is ready to change gear and race at speed, delivering an experience without precedents.

A brand-new progressive and strategic Managerial Career mode, smartest and advanced Neural AI and real-life gameplay improvements will enhance simulation vibes and the players’ feeling of immersion in the game. This year, MotoGP™ feels more real than ever!

The new edition of Managerial Career allows players to delve deeply into the managing experience, making some new features available both on and off the track. Building the best team possible and customizing the bike are keys to success. Being fast on track is now all up to you!

The Personal Manager leads the staff, helping riders to look for new, prestigious contracts  from the best teams in the championship. At their side the Chief Engineer is working for increasing Research Points, earned weekly or during Free Practice sessions. Last but not least, the Data Analyst is in charge of finding the perfect balance for each development area to progress, in order to make all the staff effective and dynamic. Those elements have been added aiming to create the deepest and most complete career experience ever. And what about starting from the bottom with a Junior Team?

Some of the features are as follows:

Check out the trailer below, are you looking forward to this game? Let us know in the comments.