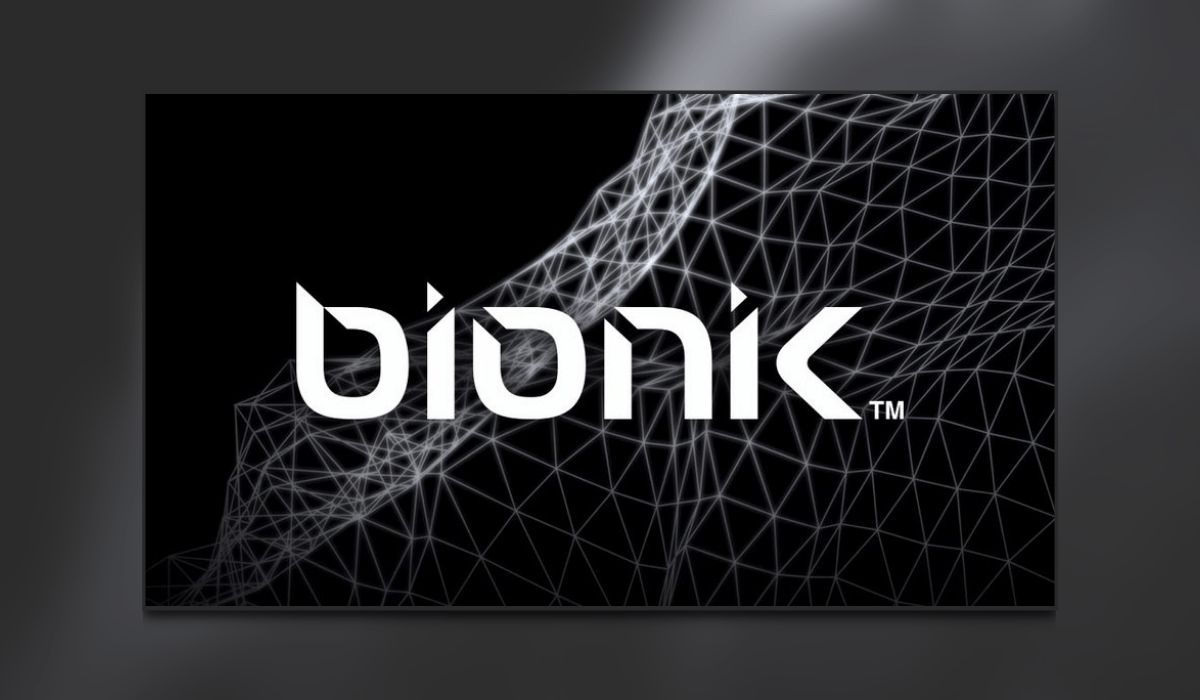 Bionik has revealed a whole slew of new hardware for the PlayStation 5 and Xbox Series X|S range of consoles. Need a charging stand or battery pack? How about a chat mixer? Or even some enhancements to your triggers? Bionik definitely have you covered with their new range. 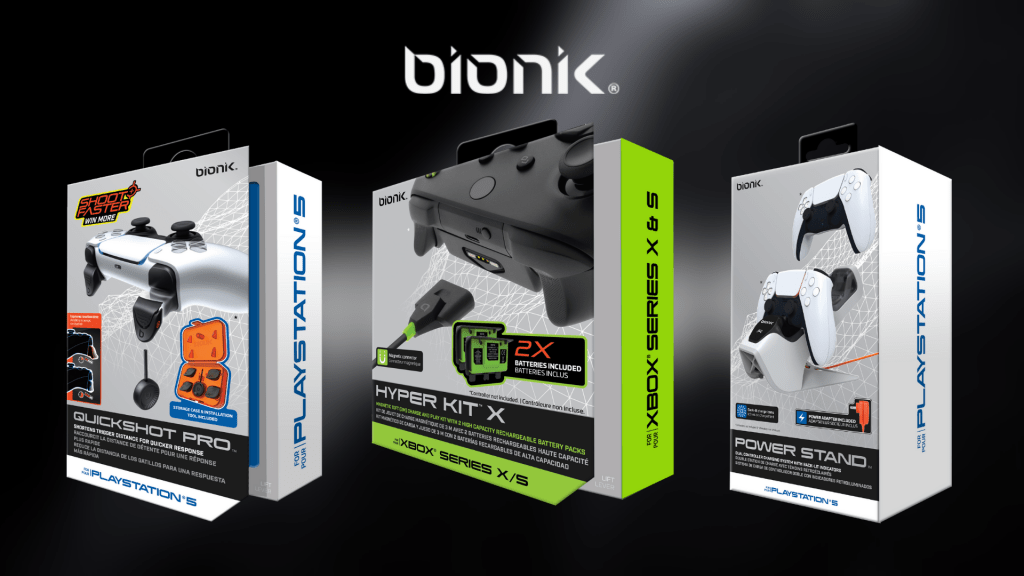 LOS ANGELES – May 6, 2021 – Bionik®, a leader in premium video game accessories, today revealed its latest lineup of PlayStation® 5 (PS5) and Xbox® Series X|S console accessories. Each product is designed to solve common problems faced by gamers and enhance gameplay. Popular accessories from the Bionik catalogue, like the Quickshot™ and Power Stand™, return with design upgrades for the next generation of game consoles.

“Our team is filled with passionate gamers who have created a product line-up designed to compliment the PlayStation 5 and Xbox Series X|S,” Says Amir Navid, SVP of Product Development and Creative Director, at Bionik. “We aim to provide players with tools to improve their game, organize and optimize their space, and get the upper hand on their competition.”

Details of Bionik’s accessories are below:

Chat Mixer [MSRP $24.99]: The Chat Mixer combines game audio from your console with content from an external Bluetooth source. Simply plug the Chat Mixer into any wired headphones, connect to your console’s audio output, and pair with a Bluetooth device. Independent volume controls let you customize each audio source from a single accessory. Chat Mixer lets gamers listen to custom playlists and walkthroughs, take phone calls, chat with friends using popular apps like Discord, and more all while playing your favorite games on your console.

Vulkan Plus [MSRP $59.99]: Wireless controller for PC, Android, and VR devices with programmable paddles and detachable phone holder. Paddles can be remapped using the on-controller interface with no additional software required. Control your device up to 30 feet away, supports Bluetooth and 2.4GHz wireless connectivity. Vulkan Plus is ideal for gamers on the go who are looking for a customizable controller made from high-quality components.

Hyper Kit X [MSRP $24.99]: Connect and charge your Xbox Series X|S controllers with ease using a magnetic charging cable and high capacity 1,200mAh battery packs. Hyper Kit X includes two battery packs and features an ergonomic design that does not impede controller use during play. The magnetic cable is ideal for households with kids and animals and will simply disconnect if caught or tripped over.

Power Stand and Chat Mixer products are available now, all others are expected to release this Summer.

Let us know in the comments if you will be checking out any of this hardware, or if you’ve used Bioniks hardware before.