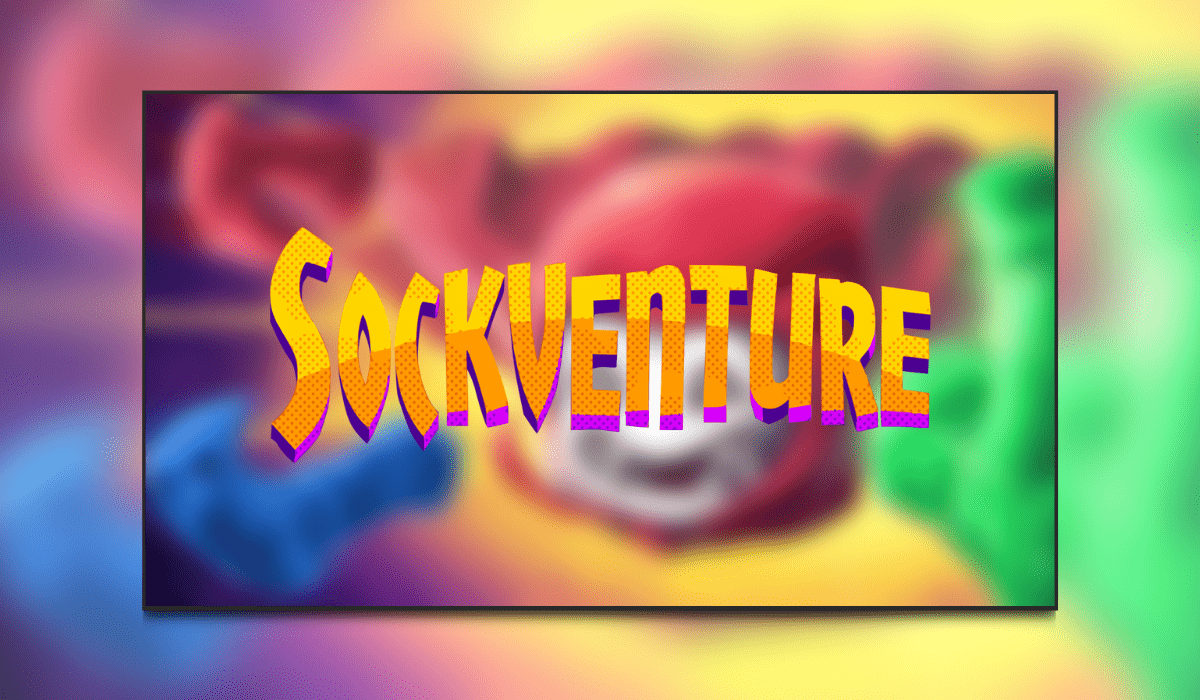 Following the below news, Sockventure has now released on Steam and is available for all to play! Congratulations to NightHouse Games for the launch of your latest game.

In this challenging 2D platformer game, play as a Superhero and help the Kid to find all the missing socks inside the cursed washing machine. Sockventure has stunning colorful graphics, hand-crafted levels, tight controls and fun ever-changing gameplay.

Sockventure brings super fast, eye catching gameplay with its stunningly colorful graphics and frenetic 2D platform action over 200 handcrafted levels across 7 chapters. Developed by Nighthouse Games players take on the role of Supersock, a superhero tasked with finding all the missing socks inside a cursed washing machine.

Bringing a whole new meaning to ‘put a sock in it’ developer Nighthouse Games has done just that with Sockventure. Precision-based gameplay and split second timing are essential to navigate the intricately designed levels and deadly hazards such as fire, lasers, circular saws and lots of dangerous pointy things (appliance recall anyone?) that will beset the cape adorned sock hero.

“Versus Evil gets pitched platformers several times a month.  There are games in the market that are synonymous with the genre and even they can deliver experiences that miss the mark. Sockventure checked off the boxes in terms of gameplay expected of the genre, difficulty, depth of game play, levels and more.” said Steve Escalante General Manager of Versus Evil. “We are excited to work with Nighthouse Games on Sockventure and know that fans of this genre are getting the gameplay they love”

Our review of this 2D platformer that is set inside a washing machine is coming soon! Can we find all the socks? Stay tuned to find out. Let us know in the comments if you’ll be checking this one out.