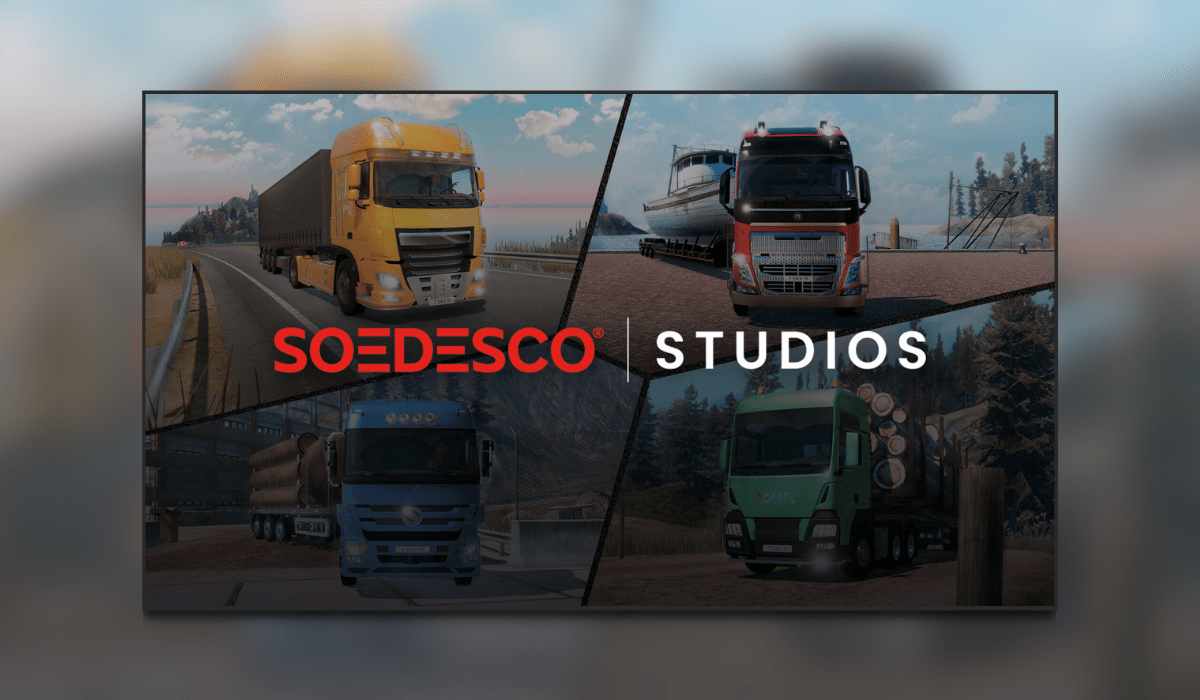 Soedesco Studios have a whole army of games under their collars, but Truck Driver for PC is a first for them in the trucking sim world. From the trailer, the game looks pretty nice and looks like it could be quite fun too!

Rotterdam, The Netherlands – 6 May 2021 – SOEDESCO has confirmed that Truck Driver for PC is in development by SOEDESCO Studios, their internal development studio. Kokku, the studio currently responsible for Truck Driver, is still responsible for the PlayStation®4, Xbox One and Nintendo Switch™ versions, including the highly anticipated map expansion for the game which will be announced shortly.

Bas de Jonge, Senior Marketing Manager at SOEDESCO has the following to say about the announcement: “With this strategic decision, we show our commitment to the development of Truck Driver. This also ensures that we can bring the game to more platforms without sacrificing attention for the existing versions.”

About Truck Driver
When you inherit a truck from your father, you decide to take your chance and move to a new city. Here, it’s up to you to make a name for yourself and earn the respect of the local community. Drive through a seamless open world, work with all kinds of people ranging from a constructor to a lumberjack and honor your father by making it as a Truck Driver!

Sounds pretty decent if you ask me. I like that there’s also a console version in development. Are you an avid truck sim fan? Let us know in the comments!