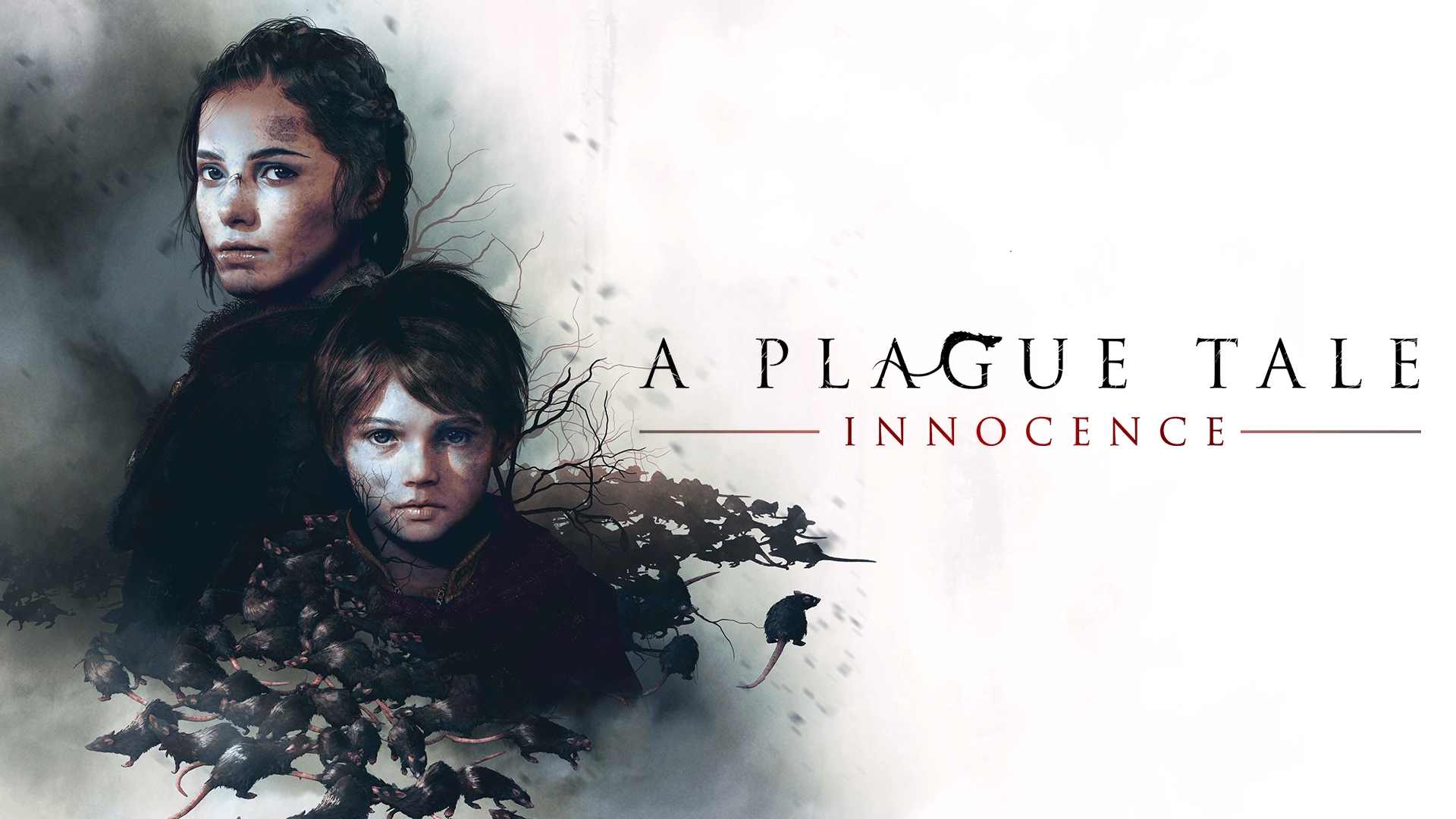 When I played the preview, it was a cut-down, 3 part story. A Sampler of sorts which gave me enough to see what was going to give me in the full release but this weekend I had a good few hours to see what has been updated and to carry on with the story.

If you didn’t see the preview, A Plague Tale: Innocence is developed by Asobo Studio and published by Focus Home Interactive and is available right now on PC (Steam), Xbox One and PlayStation 4.

So let’s return once more to the plague-ridden kingdom of France in 1309 and see where Amicia De Rune will take us. Hopefully not in the woods again…

I managed to play a chunk of the game which put me a little further along with the story than I had played in the preview and boy, is it a ride so far.

You start off exactly the same as the preview where you are in the woods with Amicia’s father and dog where he trains you to shoot your slingshot and prepare yourself further on.

The same tale of unfortunate events unfold in the woods and you head back to the De Rune family home when shortly after the Inquisition arrives. This is where you put your slingshot skills to the test along with training other aspects such as sneaking and picking bigger objects up where you have to throw them in order to distract the enemies.

You eventually end up running for your life, with your brother Huge in tow, hurtling through those dark and dangerous woods. However, you come to a river and have to jump off and giving your life to fate to see where you end up.

This is where things started to heat up and you need to use the things you learned such as the sling, sneaking and distraction to make your way around the village you discover.

The whole time playing the game, it kept me on edge and there were many, many time I had to pause the game to take a breath. It’s very easy to immerse yourself into the story and feel for Amicia and Hugo as they travel the plague-infested world.

On an ageing machine, turning the graphics up to Ultra at 1920×1080 on an Nvidia Geforce 1070 GTX, this game truly put on a graphical display. The developers had seemed to have polished the game up since the preview which I didn’t think it was possible as the level of detail was amazing. The game too kept around the 90 FPS mark which is quite something.

The sound was fantastic. Ever sound effect to the music was placed with such accuracy it enhances the immersion when playing. Like the preview, I was lucky to own a nice pair of 7.1 surround sound headset and it really felt you were at the plague-ridden lands of France.

Initially, from my preview, I thought they would need to bring out DLC’s expansions etc. sooner rather than later but after playing the full game, I can see this story being quite long and will take many hours in order to complete. If you are like me and needed to take a break once in a while just to give your heat a rest, it’s going to take longer.

This story so far is pretty deep and the developers can easily expand on it with other people in and around France at the same time and can keep the story going for a good long while.

I feel once you have played the story, there’s little re-playability as you now will know the ending and how it plays out. Its a very story driven game and this is where DLC’s and expansions are going to help enhance it and keep building on the world down the road.

However, from someone who doesn’t pick up a single player/office game, I loved this game. It keeped me very immersed in the story to the point I had to take breaks before facing the world again and continue on with Amicia’s story. I highly recommend playing this game and from that, I award A Plague Tale: Innocence a Thumb Culture Gold award.  Now, let’s get back to continuing on Amicia’s adventure!