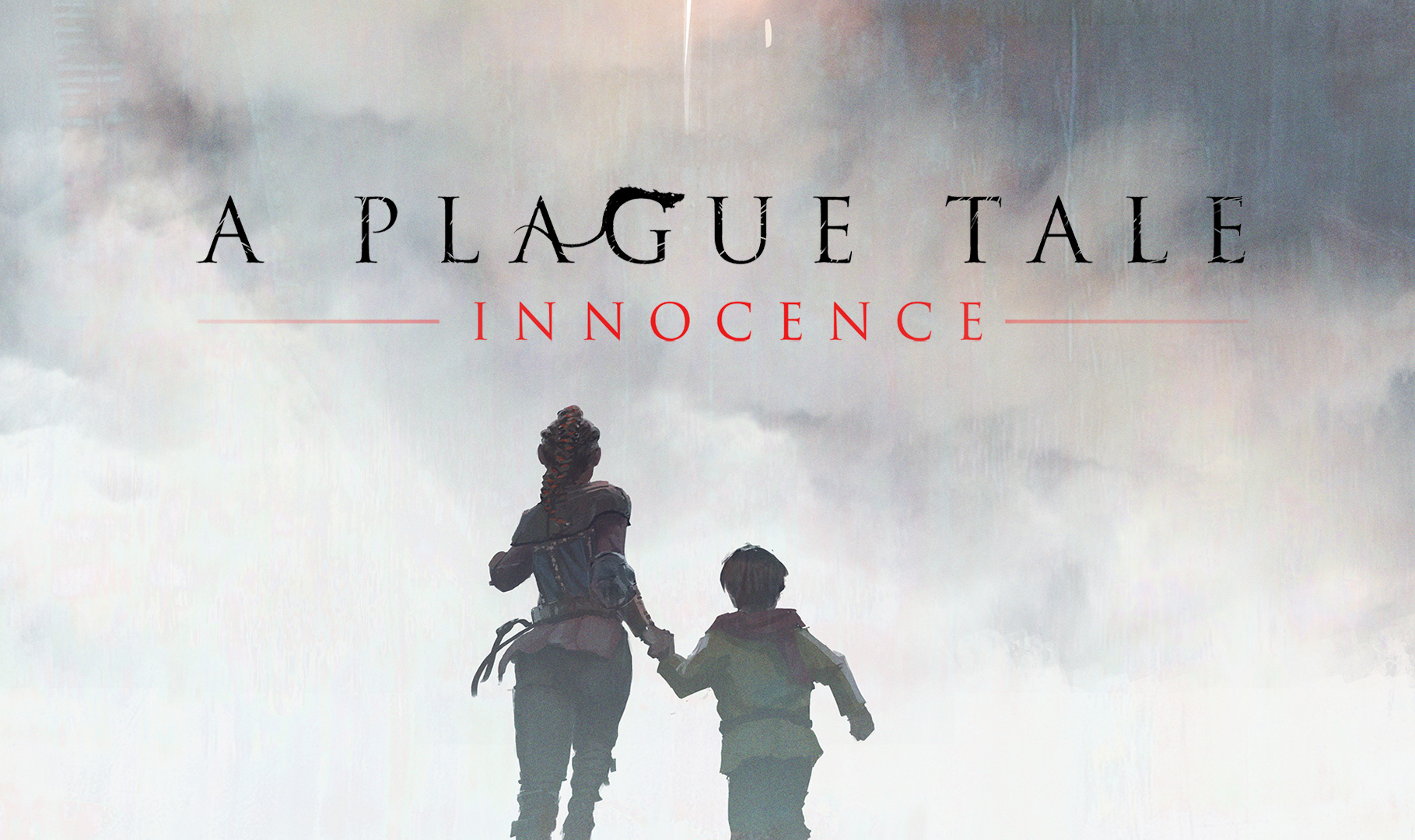 I was lucky enough to get a preview key of A Plague Tale: Innocence which is developed by Asobo Studio and published by Focus Home Interactive which was an alpha copy of the final game that included the first 3 chapters of the game.  I played the game on PC (via Steam) but it will also be available on Xbox One and PlayStation 4.

A Plague Tale: Innocence is an action-adventure stealth game set in the plague-ridden kingdom of France in 1309 in which you play Amicia De Rune, a young woman who finds herself after a tale of unfortunate events, alone and on the run with her younger brother Hugo. 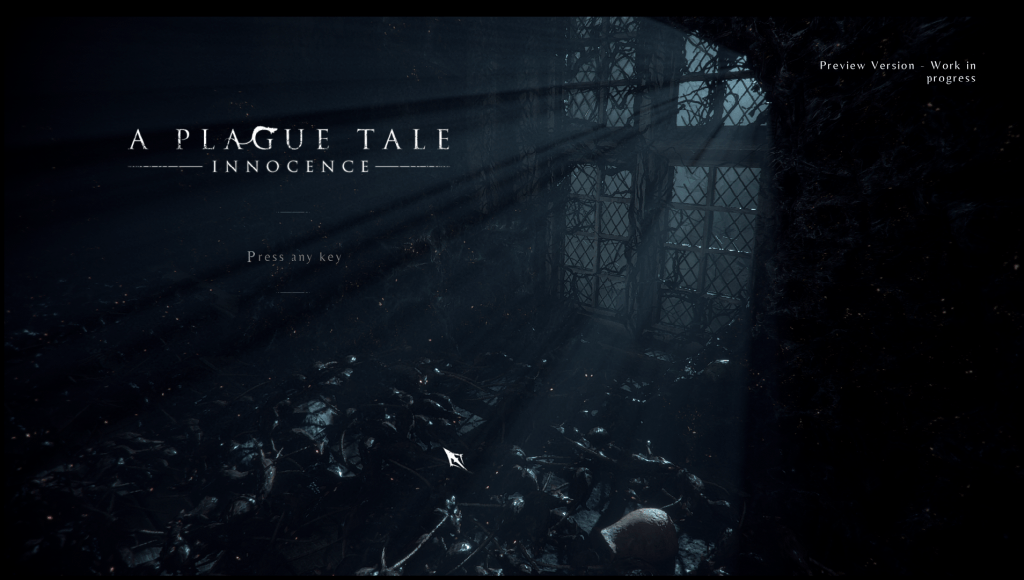 Without giving too many spoilers of the game, you start off with Amicia with her father and the family dog in the woods near the Du Rune family home where they have a little adventure.  This is basically a tutorial of getting used to the controls, throwing items such as stones and generally, trying to be stealthy as these are all needed further along in the story.

After an unfortunate event in the woods, you are then brought back to the De Rune family home where you slowly get introduced to other characters of the game along with Amicia’s younger brother Hugo and the “strange” headaches he experiences.

Shortly after the introduction, The Inquisition arrives and this is where the story really beginnings.  Using the knowledge of the character from the sort of tutorial in the woods, you have to sneak your way out of the De Rune family home along with your brother where they end up deeper into the woods and… I’m not going to spoil anything further.

During the 3 chapters that were available to me, I could see a nice story building up along with the rats.  Yep, the Rats! I a mean its the plague after all right? Asobo Studio mentions that there could be up to 5000 rats on the screen at any one time though I do feel that limitations on systems might have to reduce this number.

After coming to the end of the story, I wanted to continue and to see how Amicia and Hugo got on during there time in plague-ridden France.  One thing to note, as this is a story driven stealth game, that there isn’t too much room to “wander off”. It’s very “on rails” and as you can imagine, it’s very story driven but you have to give your mind a nice work out trying to solve your way out of situations.

Putting the graphics to Ultra at 1920×1080 on an Nvidia Geforce 1070 GTX, I really wanted to test what the game can do and to be fair, it’s pretty stunning on an ageing machine like mine.  The forestry and surrounding areas are spectacular and the rendering of the human characters are really really good. I also feel like this game is pretty optimised as I even though I was on Ultra, my machine also didn’t have any problems playing it.  This should bode well for consoles and people should still see the beauty on a limited range.

I am lucky to own a nice 7.1 surround sound headset and it enhanced my gaming experience.  With the noises coming from deep in the forest or noises around the castles and buildings, it adds an extra layer of eeriness to the game which makes you feel like you are living in that time period without even having to time travel.

With it being an action-adventure stealth game and without many decisions that can be made to change the outcome of the story compared to RPG’s, once you have completed the story, that’s pretty much it. There are some difficulty settings to change if you wanted to try things a little harder, but, as you will know the story, I’m not too sure how much reply value it will have.

I feel that for the game to be relevant after the main story has been completed, there will need to be some sides stories or smaller tidbits that can add to it. These could be separate but not playable until the main one has been completed so that you can enhance the user experience to give a deeper feel to the story.  There could be some affordable DLC to add to the game for a deeper story but maybe not as big as the main story which these can really give a bigger picture of 1309 France and a bigger background to the De Rune family or The Inquisition.

With limited replayability, not knowing how many hours of the story to play and a high £39.99 price tag on steam this may put people off.  It is an interesting story and a time period I don’t really know about (and I do love my History) this will appeal to the fans. However, with a lower price tag of around the £20 mark, this would appeal to a wider audience that wants an immersive and interactive single player game.

Check out the gameplay trailer to get a sense of the game:

Disclaimer: A key was received to complete this preview

One thought on “A Plague Tale: Innocence Preview – Dont Go Down To The Woods Today”