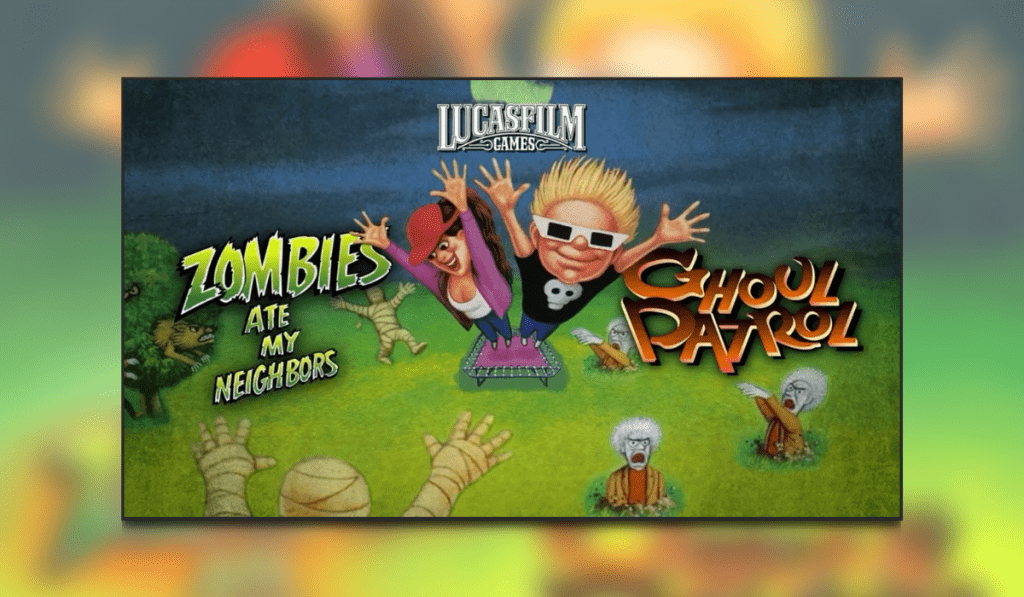 There will also be some new features brought to the games which are listed below, thanks to the Nintendo eShop for this list:

• Save Feature: Quickly save your progress in either game and continue your adventure wherever and whenever you want

• Soundtrack: Listen to the entire soundtracks for both games in the included music players

• Achievements: Track your game progress with a set of achievements covering both games

These two may tempt me away from my PS5 and back to my Switch! Who knows.

You can pre-order these two classic games now on the Nintendo eShop. Thanks to NintendoEverything for uploading the trailer.